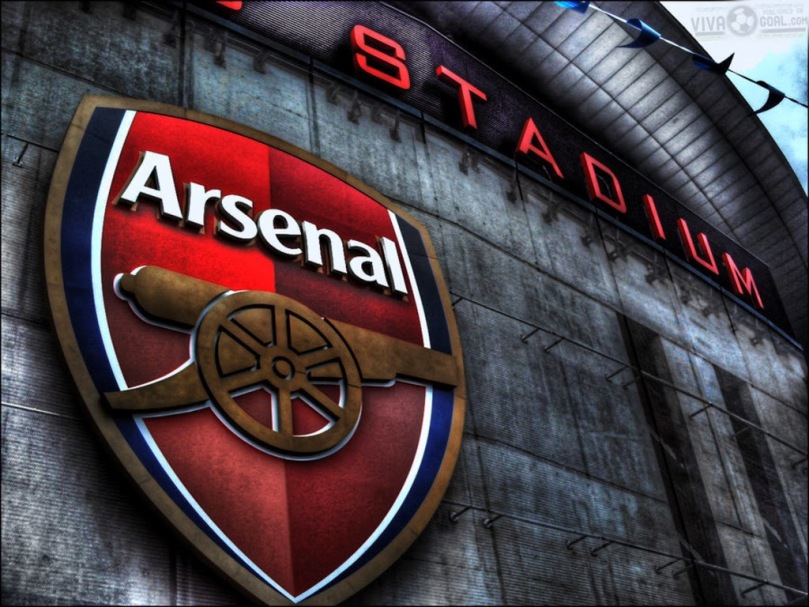 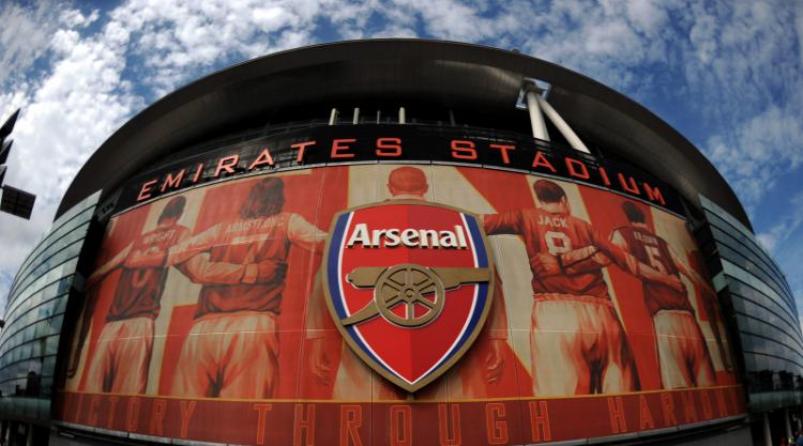 Arsenal have never won the European Champions League but they reign over the continent when it comes to matchday revenue, with takings at their Emirates Stadium greater than anywhere else in Europe.

That is the equivalent of 30 percent of their total annual income and puts them just ahead of Real Madrid’s Santiago Bernabeu, with its capacity of over 80,000, which generated 129.8 million euros in the same season.

Of the 10 most profitable stadiums in terms of matchday revenue, five are in the English Premier League, two in Spain, two in Germany and one in France.

The 10 most profitable stadiums in Europe (based on matchday revenue in 2014-15 season, according to Deloitte study)