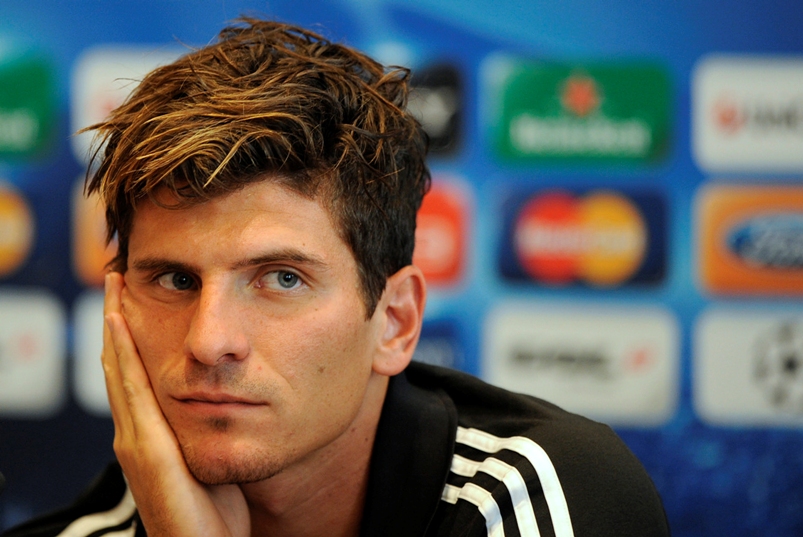 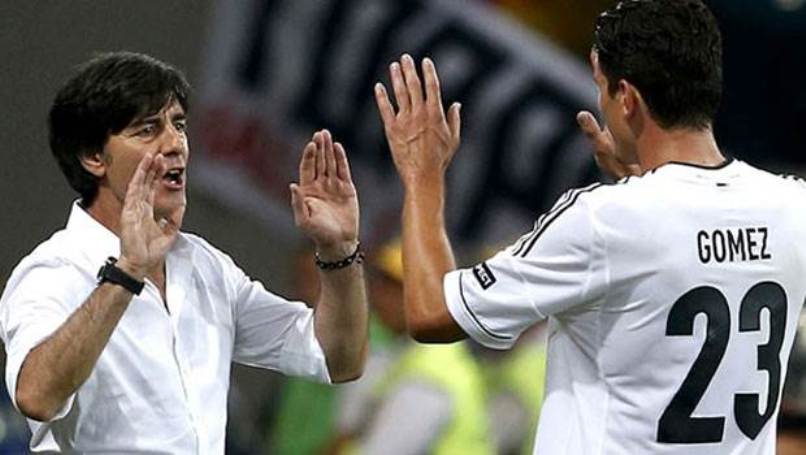 The 31-year-old Wolfsburg player has a buttock injury and will not travel to Hamburg, where Germany host the Czech Republic on Saturday before taking on Northern Ireland on Tuesday in Hanover.

Coach Joachim Loew will not draft in a replacement for Gomez, the German Football Association (DFB) said.

Gomez, who has hit 29 goals in 68 internationals for Germany, has so far failed to score in 450 minutes of Bundesliga action since joining Wolfsburg from Fiorentina in August for seven million euros ($7.8m).

The Germans top Group C after one game — a 3-0 win at Norway. Also in the group are Azerbaijan and San Marino. – Agence France-Presse