Home News ASC: We have to get them in Hanoi, says Cong Vinh 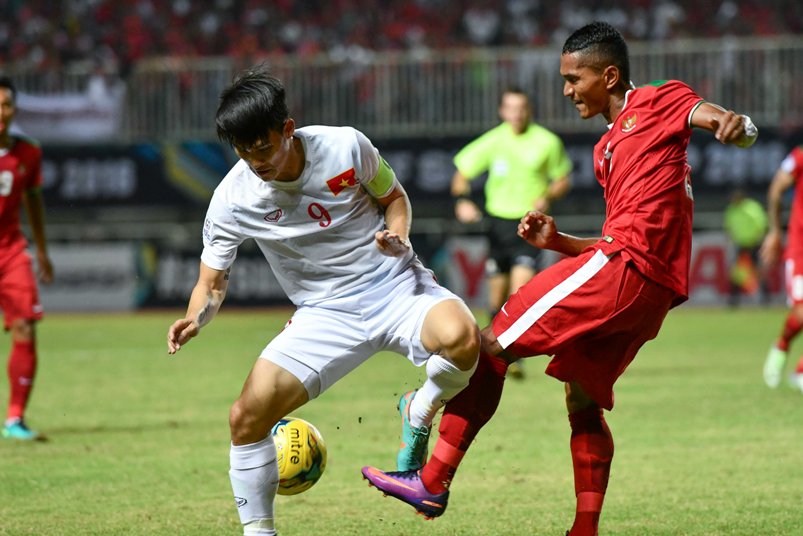 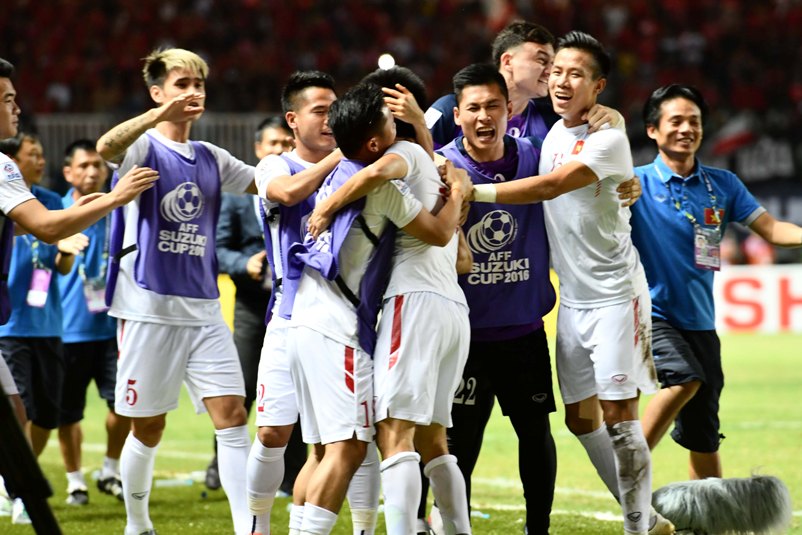 The war cry has been sounded and Vietnam striker Le Cong Vinh said that there’s little choice but for his team to come out with all guns blazing at the My Dinh National Stadium on Wednesday night.

Vietnam conceded a 2-1 loss to Indonesia in the first leg, semi-finals of the AFF Suzuki Cup in Bogor on Saturday.

And Cong Vinh realised only too well what is at stake.

“I missed some good changes in Bogor and that was really disappointing,” said Cong Vinh.

“It was a game which I thought that we should not have lost. I thought that a draw would have been a fair result. So there’s little choice but for us to really go out and beat them in Hanoi.”

Ever the consummate professional, Cong Vinh is definitely one of the better players to have come out from the region. But it is not only his technical ability which made him a stand out but also his attitude off the pitch draws admiration.

In Bogor, Vietnam were never overawed by the occasion where even after being a goal down, they still maintained their shape and fought on.

It was just a little unfortunate that the concession of a penalty in the second half put paid to their campaign.

“We have that away goal which is so very important. So we will have to make sure that we go all out for this game,” added Cong Vinh.