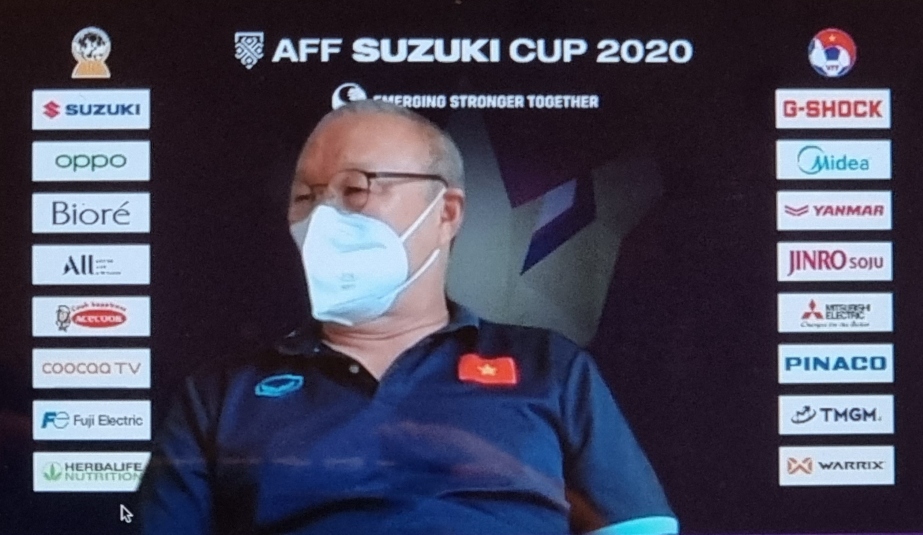 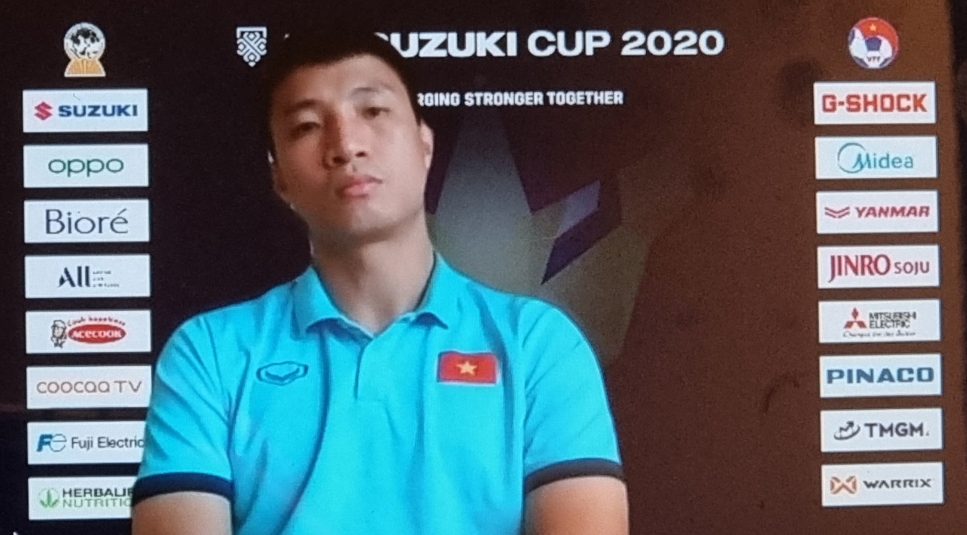 It is down to the mind games as Vietnam take on Indonesia next in a Group B encounter of the AFF Suzuki Cup 2020 tomorrow at the Bishan Stadium.

In the decisive game which would decide which team will confirm their place in the semifinals of the championship this year, both Vietnam’s Park Hang-seo and Indonesia’s Shin Tae-yong extended compliments to each other as they kept their cards close to their chest.

“Indonesia are a different team than the one that we played against in the FIFA World Cup qualifiers in June. Coach Shin has reorganised the team and now they are playing much wider,” said Hang-seo this afternoon.

“Obviously tomorrow we have to improve our defending as in the first two matches, we were not really tested. To the question that Indonesia will come out in attacking mode tomorrow, I say that they are welcome as we will be prepared.”

Added defender Bui Tien Dung: “we have to win the next two matches and I am ready should the coach call on me.” 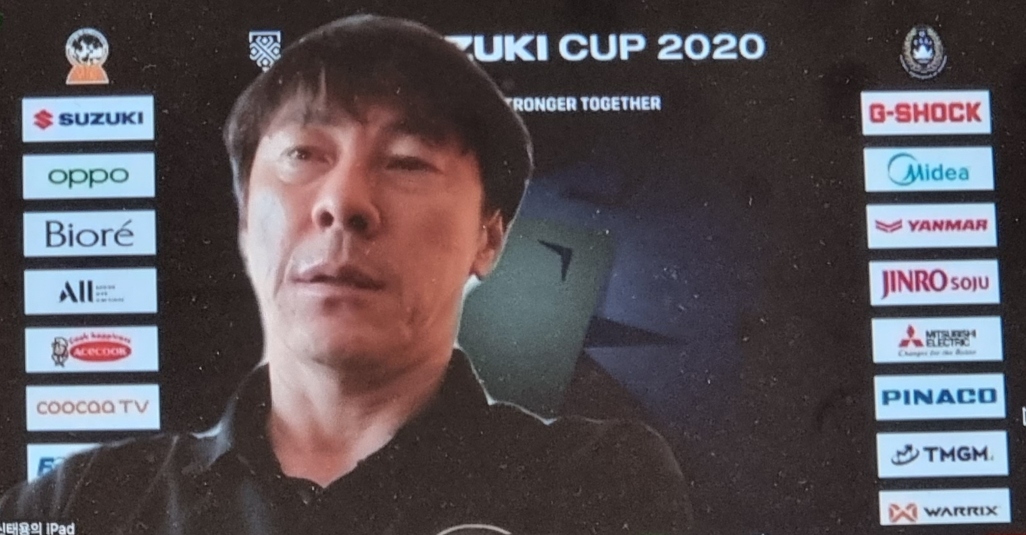 After two matches, Indonesia are currently at the top of Group B with the same six points as Vietnam although the former lead on better goal difference.

“There’s no doubt that Vietnam are the strongest team here as they are playing in the final round of the FIFA World Cup qualifiers. For sure, we will have some planning against them,” added Tae-yong.

“We had two good games in the lead up to the match against Vietnam. So we are prepared for this decisive tie.

“My expectations for this game against Vietnam? We will know the outcome at the end of the match.”