Home 2021 ASC2020: No luxury of rotation for Myanmar; Timor to work on system 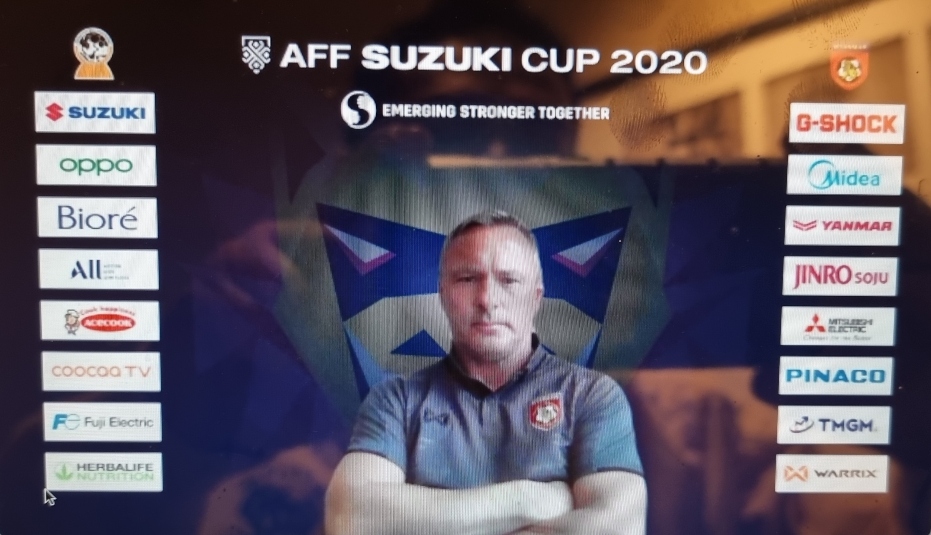 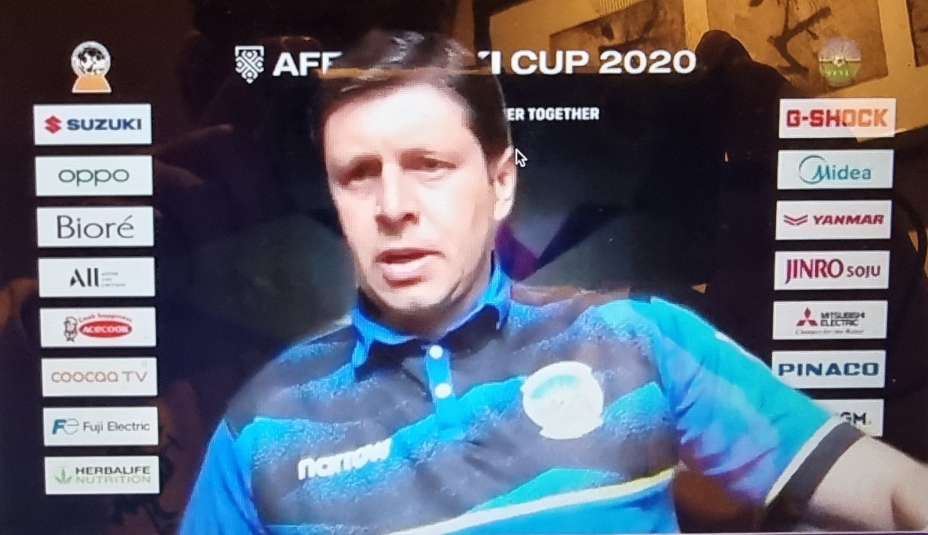 As Myanmar hunt for the first full points of their campaign without the luxury of rotation, Timor will be looking to work on their system further when the second matchday of Group A of the AFF Suzuki Cup 2020 gets underway tomorrow at the National Stadium.

In the pre-match interview this afternoon, Myanmar head coach Antoine Hey said that alongside the new injuries to the already long crock list, the team will not have the ability to rotate players when they take on Timor Leste next.

“While we were disappointed with the result (against Singapore), the positives that I can take from the game was that there were some good movements even though we struggled somewhat with the set-pieces and playing rhythm,” said Antoine.

“We do not possess the possibility of rotating the players (for the next game). We need the result and so to do that, we need the players who can deliver.

“For the moment, the important factor is for the players to recover physically and mentally as we have a short period of time between one game to another.”

Added Hein Thet Aung: “It will be an important game against Timor. So we have to improve in the next match and try to go for the early goal.”

In the meantime, Timor Leste head coach Fabio Maciel knew too well the difficulty the team will be facing in all their matches especially when they have the youngest squad in the competition this year.

“We will face another strong team and it will be tough against Myanmar. But we realised where we are and where we need to go from here,” added Maciel.

“We are certainly looking for our first point but we also have to know that for the most part when we do not have possession, we have to defend well.”