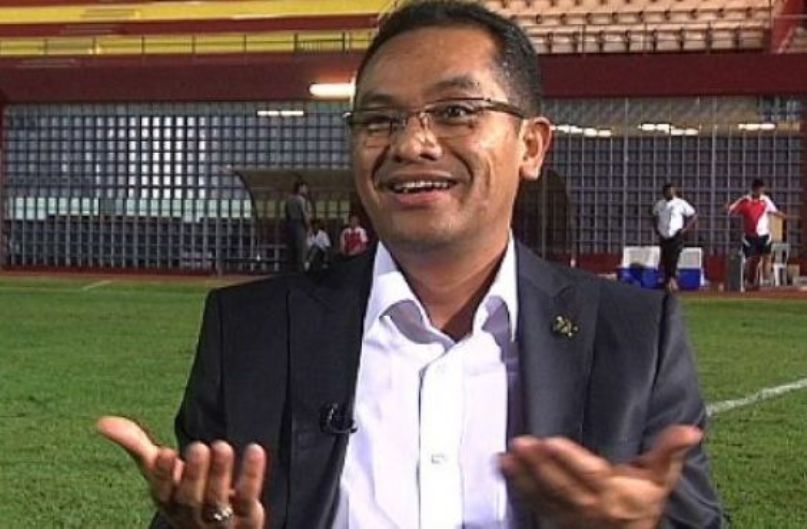 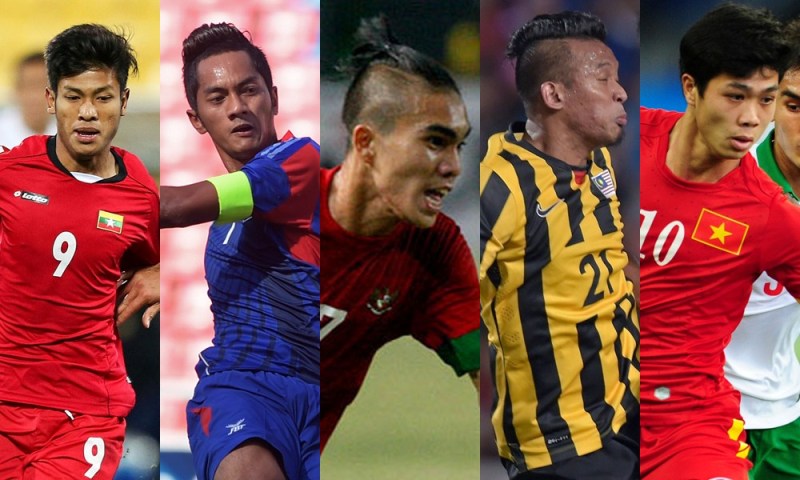 Is the Asean Super League (ASL) really set for a September 2017 kick-off?  It’s almost like saying the mythical Santa Claus will be in town for Christmas!

What a load of wishful thinking, if not football bull-shit, from Zainudin Nordin, who is spearheading the regional campaign, to spin such utter rubbish without getting, first, the green lift from FIFA and, second, the absolute mandate from the Asean countries.

The TODAY tabloid newspaper reported that a recruitment advertisement for its first chief executive officer (CEO) has been put up online. The ad, which surfaced on the website of executive search firm Sports Recruitment International (SRi), details a search for a full-time CEO to do the “planning stage to launch” and then ensure its “commercial, legal and financial viability”.

Is it a case of building castles in the air? Or offering pipe dreams to die-hard fans? What, where, when, why are the sensible logics in starting what looks like a causeless disaster, before the tournament ever gets off the starting blocks?

More dangerous is the thought that Zainudin, the former Football Association of Singapore (FAS) President, knows that promoting a potentially redundant regional league will surely bring down the S-League, already in the doldrums after 21 years. And in plain kindergarten language, does it make common sense to divert S$7 million (a fifth of the FAS budget) of tax-payers’ money to play in a non-FIFA recognised tournament.

The proposed ASL is expected to be made up of 10 teams from some of the Asean Football Federation (AFF) member nations. The AFF consists of Australia, Brunei, Cambodia, Indonesia, Laos, Malaysia, Myanmar, the Philippines, Thailand, Timor Leste, Vietnam, and Singapore. It is believed Australia and Timor Leste are not part of the ASL discussions.

Neil McCormack, writing in TODAY newspaper, poignantly asked: “Has the FAS or the AFF done a feasibility study on the impact of the league on Singaporean and Asean football as a whole?”

The nuts and bolts of the matter are that interest in the ASL from other South-East Asian countries has been weak. Not the best will play, which simply means the overall standard of play may not be much higher than what we are seeing in the S-League.

Some say for Zainudin, it’s a personal challenge in finding a longer-term career to spearhead an Asean project, without giving the respective countries to fruitfully build on their pro football league expertise.

If only he looks at his own Jalan Besar Stadium backyard, full of overgrown lallangs after years of neglect under his leadership, wherein the S-League suffers from its worst attendance and Singapore’s international ranking is at an all-time low of 171.

Will the non-FIFA recognised ASL ever help to improve Singapore’s rise-from-the doldrums and give a late shot-in-the-arm for the flailing S-League? If the answers are negative, then Zainudin shouldn’t create an unnecessary “baby” in the ASL as a Santa Claus-like gimmick to fool 600 million folks in Asean.

Edmund Wong, another TODAY reader, wrote: “The ‘S’ in S-League stands for Singapore. How well or badly it is run affects the “Singapore” brand. Our priority should be to turn it around and make it a success.”

James Lim, who plans to contest the upcoming FAS elections, warned that the FAS transition team, under Lim Kia Tong, should not make any commitment to Lions XII or any other Singapore based team to partake in the ASL.

“It should not be funded by FAS with money meant to develop local football. I understand that Singapore Pools would love to see ASL kick-off as it would be a new platform for more football match betting,” he wrote in a Facebook posting. “The ASL is a commercial venture and it is a risky proposition. FAS have no business using its funds to take a position in such a business venture.”

A leading S-League club chairman, who asked not to be named, said the “Lim Team” has absolutely no mandate to make any decision on Singapore’s participation in the ASL. He said: “Whoever is voted in to take over FAS can decide whether to proceed. Otherwise, it can be messy if a new team, other than the incumbent, takes over and decide not to pursue with ASL.”

Even in Thailand, Buriram United millionaire chairman Newin Chidchob gave the thumbs-down. He said: “Quite simply, I don’t support the idea of an Asean Super League and I don’t think it works from either a competitive or organisational perspective. The question has to be asked as to who will actually play in this proposed tournament?

“The business terms and the return on the investment are not good enough, I mean, they’re asking small clubs to pay US$5 million (S$6.7m), but how much can those clubs win in this proposed league?”

Likewise in Malaysia, the Chairman of Malaysian champions Johor Darul Takzim, Tunku Ismail Sultan Ibrahim, said he remains unconvinced by the concept of the ASL. “I don’t agree with the ASL,” said the Crown Prince of Johor. “I think we’re (South-east Asian football) still young and we (should) focus on how it is done in Europe. For now, the AFC Champions League is the highest target. The ASL is not really my cup of tea.”

My advice to Zainudin and the “Lim Team”: Let’s dig in the changkuls in the home backyard first and try and revive the S-League. Let’s go a “gotong royong” to rally the 46 affiliated FAS clubs to bond together so that the home-based ecosystem is set right. Let’s work on the grassroots to further develop a broader base of home-grown players.

Priority must be to garner interests among the heartlanders and the new FAS management must get home-ground right and if ever they want to play in the ASL, they must get the consent of the clubs, in a democratic way, as participation will be funded by taxpayers’ money, through the FAS.

From what I gather from the grassroots clubs, if the ASL ever miraculously gets off the ground, it’s going to be geared up in favour of a second-rate competition with an uncertain future.

“Look at the ongoing Suzuki Cup tournaments in Myanmar and Philippines. It’s the national teams and yet the crowd participation is very average. The ASL will have club teams and if they’re mediocre, you risk playing before empty stadiums!” said Jeffrey Tham, a die-hard Lions’ fan from Pasir Panjang Road.

Touch your hearts, all Asean associations should be looking to do the same: Make the respective home-grown leagues as strong as it can be. Do that and the national team and even super leagues can fall into place. The choice between one and the other does not have to be made.

Perhaps, it’s high time for Zainudin to withdraw the CEO advertisement and to pick up the telephone and call the magical Santas Claus, the white-bearded, cheery old man who happily lives at the North Pole with his wife and a work-force of creative elves.