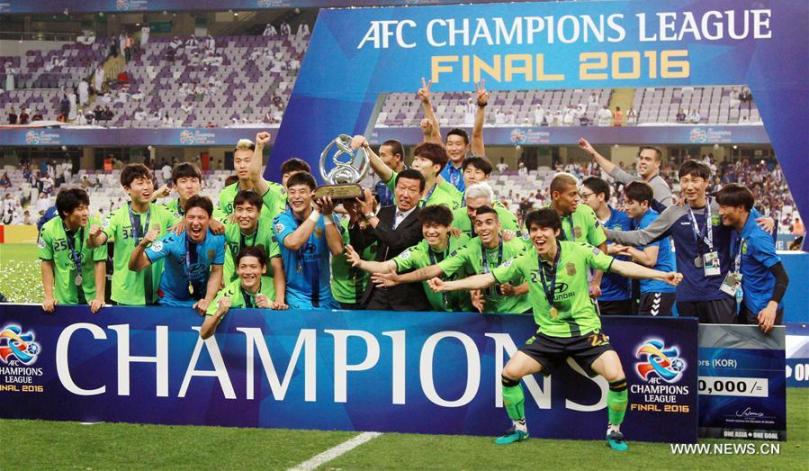 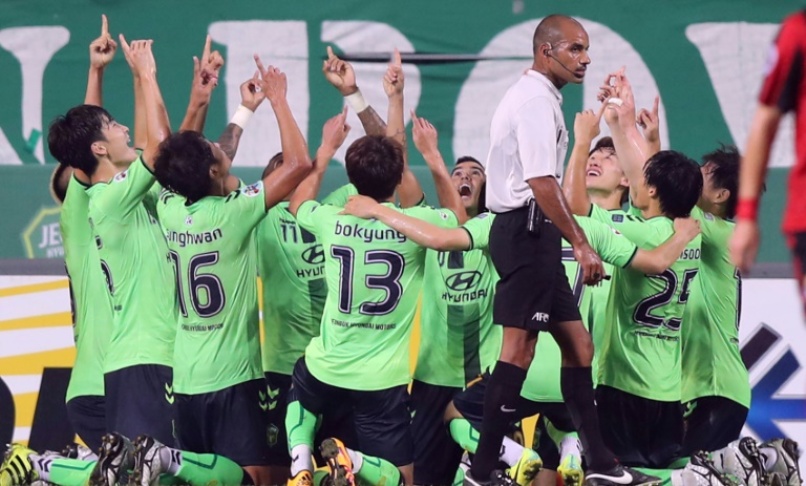 Asian title-holders Jeonbuk Hyundai Motors could be banned from next year’s AFC Champions League over a match-fixing scandal after a new eligibility body was unveiled on Friday.

Jeonbuk, who lifted the Asian trophy in November, two months after they were punished for match-fixing in South Korea’s K-League, face a possible one-year ban by the five-member panel.

The Asian Football Confederation said the independent Entry Control Body, led by China’s Liu Chi, will make decisions based on a new document setting out rules for eligibility.

Any clubs involved in “arranging or influencing the outcome of a match at national or international level” will be barred from the Asian competition for one season, the document says.

“The AFC has a zero tolerance towards match manipulation and has done more than many other bodies to tackle that threat to sport,” AFC general secretary Windsor John said in a statement announcing the new body.

“We are also determined to protect the sporting integrity of our competitions which are now regarded as some of the best in the world.”

Asia’s football authorities have long struggled against match-fixing, with major scandals seen in a swathe of countries including South Korea and China.

In September, K-League leaders Jeonbuk were docked nine points and fined 100 million won ($83,000) after one of their scouts was convicted of bribing referees during the 2013 season.

As a result, Jeonbuk narrowly missed out on the Korean title. But they beat UAE’s Al Ain 3-2 on aggregate in the Champions League final to lift Asia’s most prestigious club trophy.

The eligibility body will also rule on clubs suspected of “violation of rules relating to control or influence”, and will make sure football associations nominate the correct clubs to play in Asian competitions.

Over the past month, Hong Kong has been hit by infighting over which team should play the 2017 Champions League after the domestic title-winners, Eastern, expressed doubt about taking part.

Eastern ultimately retained their place in next year’s Champions League, when they will make history with the tournament’s first female coach, Chan Yuen-ting. – Agence France-Presse