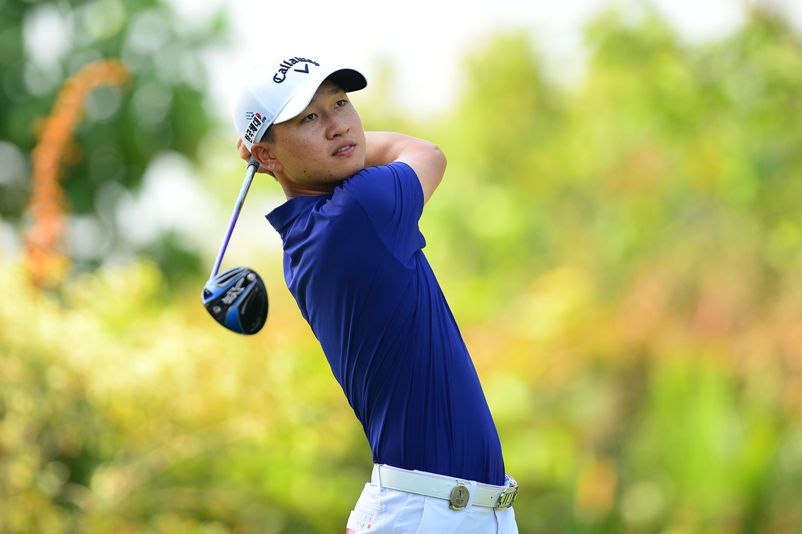 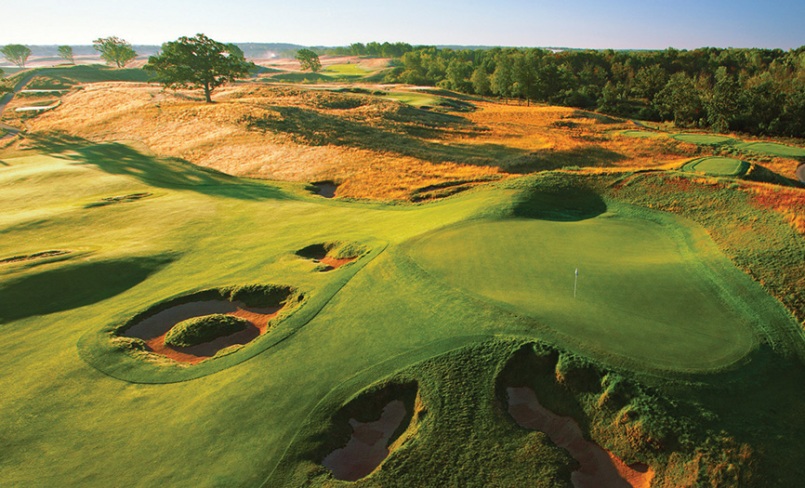 Asian Tour’s rising star Jeunghun Wang has earned a maiden appearance at next month’s U.S. Open which will complete a personal milestone of featuring in all four Majors.

The 21-year-old Korean was amongst 27 players who earned exemptions into the year’s second Major championship at Erin Hills, Wisconsin from June 15 to 18, 2017 by being in the top-60 of the Official World Golf Ranking as of Monday.

“I’m really happy to qualify for my first U.S. Open which means I have now qualified for all four Majors. This is something I’ve always wanted to do when I was young,” said Wang, who is currently ranked 59th in the world.

The slender Korean played in last year’s Open Championship and U.S. PGA Championship and then qualified for the Masters Tournament in April after breaking into the world’s top-50 following his victory at the Qatar Masters, which was his third European Tour triumph.

When Wang heads to Erin Hills next month, his main goal will be to ensure he plays in all four rounds after missing the cut in his first three Major appearances.

“Of course my goal will be to play in all four rounds at the U.S. Open as I’ve yet to make the cut in a Major. These events have great demands but it’s been a good learning experience to play in strong fields and tough golf courses,” said Wang, who finished third on the Asian Tour’s Order of Merit last season.

“I’m not going to put too much pressure on myself though and I will go there with the aim of producing my best golf. That means my preparation will need to be very good during the week.”

Since winning in Qatar, Wang, who has been touted as a potential Major winner, has struggled to produce his best form, with a tied 23rd finish at the Arnold Palmer Invitational in the U.S. being his best result.

He is not pushing the panic button and is prepared to stay patient in his hopes of getting back into the world’s top-50. Ultimately, Wang wants to compete regularly against the leading players at the biggest golf tournaments around the world.

Wang said: “At the end of the day, I don’t want to go there to just make up the numbers. I want to compete well and eventually contend in the Major championships. Everybody wants to win but I have to continue to learn and keep improving on my golf before it can possibly happen.”

Asian Tour member Shugo Imahira of Japan also earned his spot in the U.S. Open by finishing in the top-four of the sectional qualifier held in Japan on Monday. He shot rounds of 68 and 69 for a 137 total and squeezed through a play-off.

There will be another qualifying cut-off from the world ranking where Asian Tour stars such as Scott Hend of Australia (86th), Thongchai Jaide of Thailand (75th) and India’s Anirban Lahiri (88th) will need to break into the top-60 as of June 12.

The U.S. Golf Association will also hold several other sectional qualifying in the United Kingdom and across the U.S. over the next few weeks.