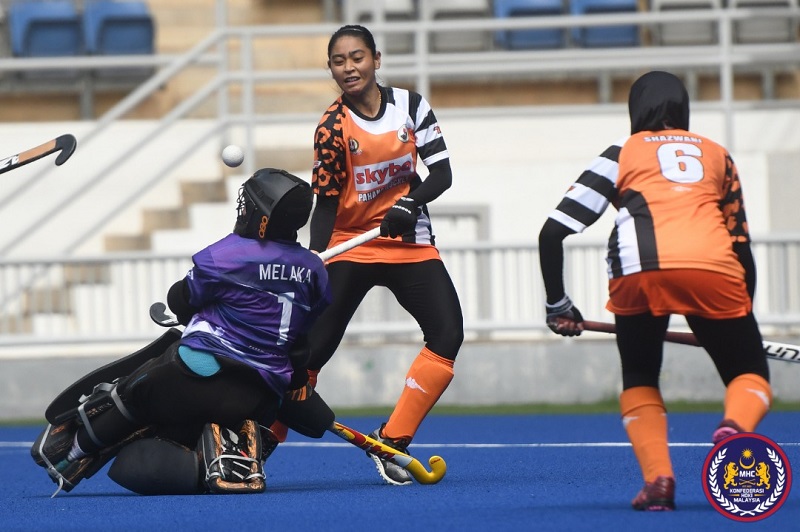 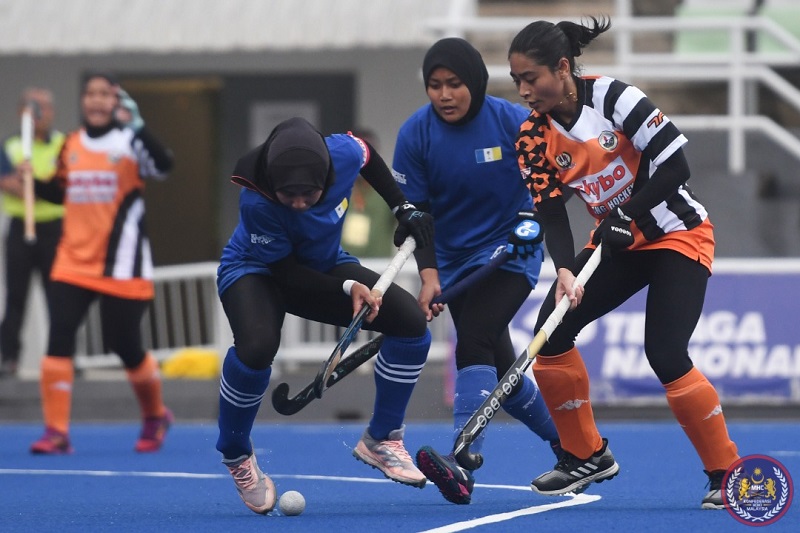 HANIS Nadiah Onn is the most outstanding striker in the Malaysian Women Hockey League (MHL) which was inaugurated in 2015. The national player has an awesome record of winning the top scorer award for four consecutive years from 2016 to 2019 and she achieved it with four different teams since making debut in the women’s league in 2016.

And this season, Hanis, who was named Asia’s Most Promising Woman Player in 2016, will feature for debutants Universiti Kuala Lumpur (UniKL) Ladies team and she has two missions to achieve in the league.

The 25-year-old Johor-born player, who has been training since January, is all fired up for winning her fifth top scorer award and she also wants to help the varsity team make a memorable debut by winning at least one title.

She made her debut for Tunku Mahkota Ismail Sports School (SSTMI) in 2016 and was the top scorer with eight goals and a year later she featured for Blue Warriors and scored nine goals.

In 2018, she joined Terengganu and scored 10 goals and the following year, she scored 14 goals for PKS-Universiti Tenaga Nasional (Uniten) and added another 13 goals to her name featuring for another team last year.

Hanis said that she is proud of her record in the league but she is hungry for more success this season.

“It feels nice to win the top scorer award four consecutive times but I feel a bit disappointed for failing to do so last year. But I’m looking forward to the league and hope UniKL will bring me better fortune in the league,” said Hanis.

“I have set my focus on making sure that I am sharper in the semi-circle. I also need to score goals in every match as there are only six teams in the women’s league and the league will be played on just one round robin,” she said.

“So every match is crucial. We need a good start against Mutiara Juniors of Penang (today at the National Hockey Stadium in Bukit Jalil). We have a good set of experienced players and I am confident that we can give teams like PKS-Uniten, Blue Warriors and Terengganu a run for their money,” added Hanis, who featured for the country in 80 internarial matches in the last six years.