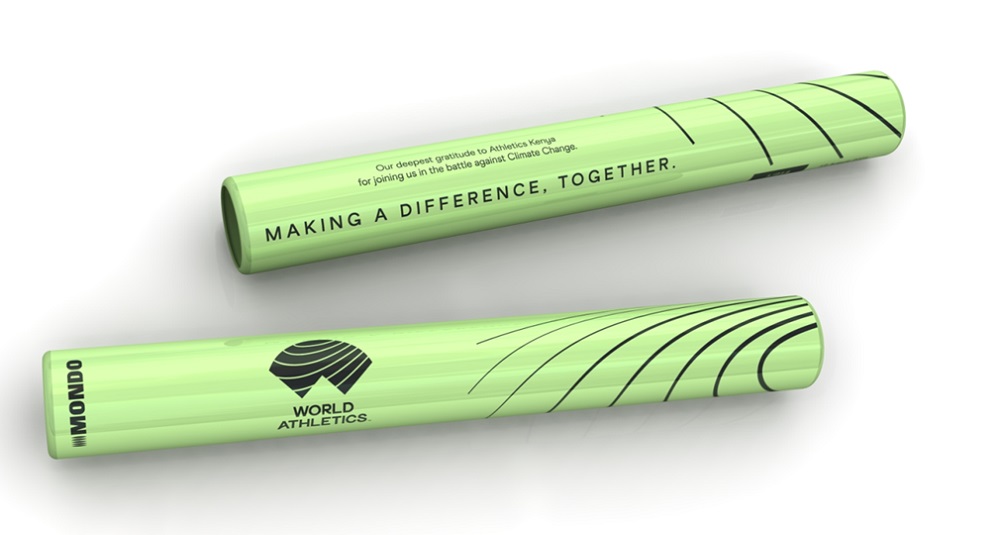 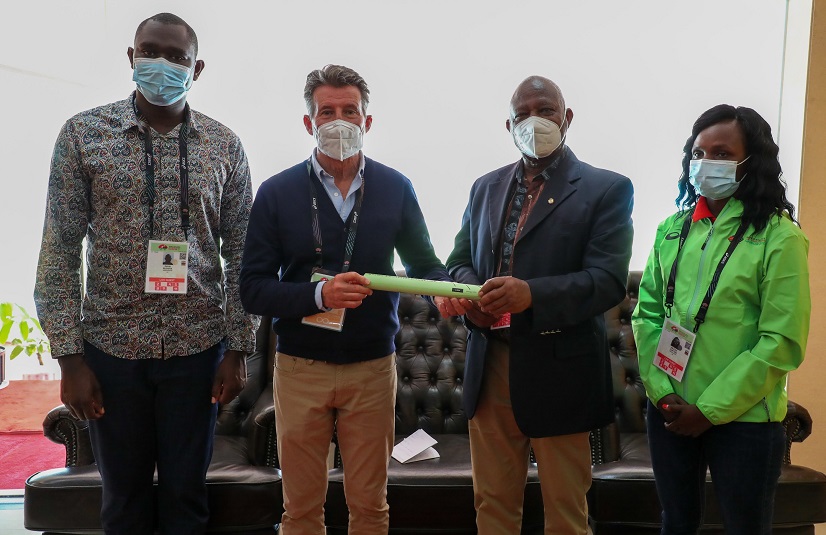 Demonstrating its commitment to the fight against climate change, Athletics Kenya today became the first national athletics federation to join World Athletics as a signatory of the United Nations Climate Change (UNCC) Sports for Climate Action Framework, an initiative urging sports organisations to reduce their carbon emissions in line with the Paris Climate Agreement.

The announcement by the nation’s athletics governing body comes just 10 days after the release of the latest Intergovernmental Panel on Climate Change (IPCC) report that concluded that some impacts of global warming are now unavoidable and warned that the impacts will worsen dramatically if efforts to curb additional warming fail.

The report, which UN General Secretary Antonio Guterres described as a “code red for humanity”, also reiterated that destructive extreme events we’re currently witnessing, such as record-breaking heat, floods, cyclones, wildfires and droughts are being made worse by human-induced climate change.

“The IPCC report last week served as a vivid reminder of what is at stake,” said Athletics Kenya President Jackson Tuwei. “We are already seeing the devastating impact of climate change in Kenya and elsewhere in Africa. We all have an important role to play and the time to start doing our part is now.”

Kenya, which is currently hosting the World Athletics U20 Championships in Nairobi, and other parts of northeast Africa can expect to see surface temperatures rising at a rate higher than the global average, according to the report, more marine heatwaves and a higher than average rise in sea levels.

Tuwei noted that Kenya has a rich tradition in advocating for the environment. Kenyan Wangari Maathai, founder of the Green Belt Movement that contributed to the planting of more than 30 million trees, was awarded the Nobel Peace Prize in 2004 for her contribution to sustainable development, democracy and peace, the first African woman to receive the prize. Kenya banned single-use plastics in 2017 and was an early signatory to the Clean Seas initiative.

“We have witnessed over and over again this year how the impacts of climate change are affecting our sport and our athletes,” World Athletics President Sebastian Coe said.

“At the US Olympic Trials in Oregon, where a heatwave of record high temperatures forced the postponement of several morning sessions. In Sapporo, where the heat forced a change to the start of the women’s marathon. In Tokyo, where trackside temperatures reached 41 (Celsius) between sessions. And that is all alongside the deadly wildfires, floods and storms that are taking place in different parts of the world.”

“While the science has shown that some of the impacts are irreversible,” Coe continued, “it has also shown that we can still prevent the worst of the climate crisis. But we, as leaders in sport, must act now. We must use the influence that we have to advocate for a more sustainable future. So I’m especially proud that President Tuwei and Athletics Kenya, traditionally one of our most successful member federations, have also committed to the principles outlined in the Framework.”

To mark the occasion, Coe presented Tuwei with a relay baton made of recycled aluminium noting Athletics Kenya’s commitment to the Framework.

World Athletics signed on to the Framework on Earth Day earlier this year, joining more than 200 other international federations, leagues, clubs and event organisers in a pledge to take collective action to limit global warming to a 1.5 C degrees rise, the levels agreed in Paris during the COP 21 Climate Change Conference in 2015.

Agreeing to the Framework underscored the global governing body’s broader approach as outlined in the World Athletics Sustainability Strategy, a ten-year road map unveiled in April 2020 whose goals include transitioning to carbon neutrality across all of its operations and events by 2030.

The United Nations has recognised that the global carbon reductions required to meet the targets agreed to in Paris – to achieve a net zero emission economy by 2050 – cannot be met by governments alone. Meeting the scale of the immense challenge requires action from all sectors, including sport.

With a global reach that includes a fan base in the billions and a unique power to inspire, sport is well positioned to help drive global climate action. With more than 1.4 billion people around the planet who run regularly, that’s particularly true for the sport of athletics.

Responding to the IPCC report, UN Climate Change said in a statement:

“Unless there are rapid, sustained and large-scale reductions of climate change-causing greenhouse gas emissions, including CO2, methane and others, the goal of limiting global warming to 1.5C compared to pre-industrial levels, as enshrined in the Paris Agreement, will be beyond reach. This assessment of the latest science is a severe warning regarding the well-being of human society and all life on earth. It is testimony to the fact that efforts to reduce greenhouse gas emissions over the past decades have been wholly insufficient.”

About the Sports for Climate Action Framework

The Sports for Climate Action Framework has two overarching objectives: achieving a clear trajectory for the global sports community to combat climate change through commitments and partnerships in congress with verified standards and using sports as a unifying tool to drive climate awareness and action among global citizens.

By signing on, signatories will agree to commit to five key principles:

•       Promote sustainable and responsible consumption; and

•       Advocate for climate action through communication.

Sports organisations are invited to sign on regardless of the current stage of their environmental endeavours and to work collaboratively with other signatories to identify and spotlight solutions.

Commitment to the Framework requires a demonstration of ongoing progress, meaning organisations need to set targets, measure their carbon impact and take action to reduce as well as compensate for those remaining emissions.

The Sport for Climate Action Framework was launched in Katowice, Poland, in 2018. More than 200 governing bodies, leagues, clubs, teams and media organisations have signed on.