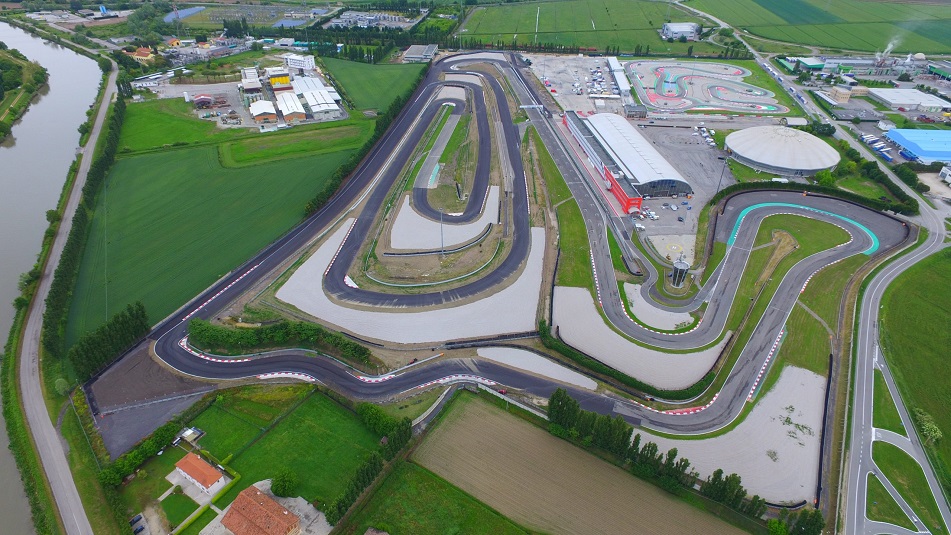 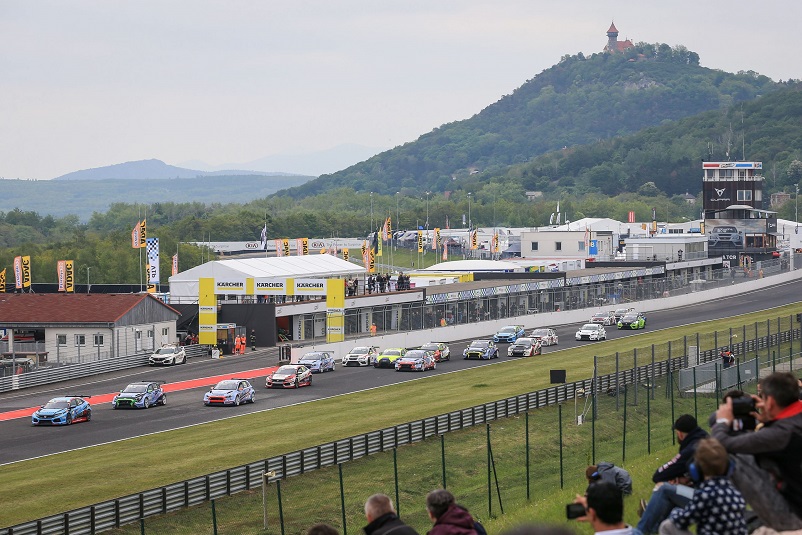 Calendar modifications necessary due to uncertainty over travel outside Europe

The WTCR − FIA World Touring Car Cup is set for a different type of adventure with three new venues added to the 2021 calendar to help ensure the full schedule of 16 races across eight events is maintained.

Autodrom Most in Czech Republic, Circuit Pau-Arnos** in France and Sochi Autodrom in Russia will create an exciting unknown for the WTCR drivers and teams with all three venues new to the series.

In addition to the inaugural WTCR races in Czech Republic, France and Russia, the new date of the first WTCR Race of Italy at Adria International Raceway has been confirmed as November 5-7**.

WTCR’s Asia return on hold but absence is temporary
Despite every effort being made, the WTCR’s hoped-for Asia leg is, regrettably, on hold for a second season. This is due to the continued uncertainty regarding the evolution of the COVID-19 pandemic and the resulting travel restrictions.

Central to the restrictions is the strict quarantine requirement to enter South Korea, China and Macau − the three territories originally scheduled to host the WTCR season-closing trio of events in October and November. With a minimum 14-day quarantine period mandated by each country, that would have resulted in the WTCR drivers, teams, officials and all others working within the series spending more than two months away from home, a wholly unfeasible option.

As part of its commitment to sustainability and as a holder of the FIA’s Three Star Environmental Accreditation, Eurosport Events relies on sea freight for its international races. However, to reach South Korea in time for the planned WTCR event at the Inje Speedium from October 16-17, the container ship carrying the WTCR cars, spare components, equipment and infrastructure, would have to leave Europe before the end of August. With no clarity on when the quarantine requirement will be lifted or if further restrictions will be imposed, the decision not to include the events in Asia on the 2021 calendar was taken, albeit with considerable reluctance.

Action-packed WTCR season heads next to Hungary
The six WTCR races held so far in 2021 have been won by six different drivers with four of the five customer racing brands participating in WTCR powering race winners. Of the 22 all-season racers, nine are 25 or under, six have won FIA world titles, while Jessica Bäckman became the first female driver to compete and score points in the series, a feat the FIA Women in Motorsport ambassador achieved at WTCR Race of Germany on the Nürburgring Nordschleife in June.

Starting with WTCR Race of Hungary from August 21-22, when fans will be back in the grandstands at the Hungaroring following the easing of restrictions in the country, the focus is now on completing the 2021 season with a Europe-only calendar while redoubling efforts to return to Asia in 2022.

François Ribeiro, Head of Eurosport Events, said: “Replacing the Asia events on the 2021 calendar was not an easy decision and certainly not something we wanted to do, but it was the only option on the table in order to protect our stakeholders and give us the best possible chance of delivering the planned 16 races and prolonging what is already proving to be another epic title fight. We explored every possibility to keep the Asia events but had to accept delaying our return to Asia for another season was the only course of action open to us, as we simply couldn’t risk sending freight halfway round the world with no guarantee that it will be possible to go ahead with the events in Asia. Although they are disappointed, the promoters of those events fully appreciate and support the decision as do our global broadcasters and we thank them all for their understanding and ongoing cooperation. We’ve wasted no time starting contract discussions with each event as it’s our absolute priority to return to Asia in 2022. We must also acknowledge the assistance of the FIA and all event promoters and ASNs involved.”

Alan Gow, President, FIA Touring Car Commission, said: “In these unprecedented times, calendar changes are something we are prepared for. Given the fluid nature of the pandemic, it was essential to safeguard the calendar as quickly as possible. Eurosport Events has therefore put in place a strong schedule of events to complete the season, while also giving three countries and their ASNs the opportunity to host the WTCR for the first time. The calendar additions are venues new to world-level touring car racing, with each having its own unique characteristics. This provides the drivers and their teams with a fresh challenge and gives the fans something extra to look forward to. We are set for a fascinating second part of the season.”

Onwards and upwards for WTCR in 2021
Racing at Autodrom Most allows Eurosport Events to renew its partnership with a venue that hosted the 2017 FIA European Touring Car Cup title decider and bring the WTCR to a country with a strong motorsport following for the first time. Measuring 4.212 kilometres in length, Most is approximately 70 kilometres north of the Czech capital Prague and within easy reach of German cities Dresden and Leipzig. Most is currently gearing up to host the FIA European Truck Racing Cup next week, while the WTCR event will form an exciting double-header weekend with the FIM Endurance World Championship for motorcycles. The EWC is promoted by Eurosport Events and Autodrom Most will have the honour of staging the inaugural 8 Hours of Most, the new 2021 EWC season finale.

The WTCR will become the first FIA series to visit Circuit Pau-Arnos**, which has recently undergone a series of significant upgrades. Located 20 kilometres west of the city of Pau in southwest France, the track is 3.030 kilometres long and will also host Race FR for PURE ETCR, the all-electric touring car series from Eurosport Events, during the same weekend. The WTCR has yet to hold a race in France but the country has celebrated considerable success in the series courtesy of current King of WTCR Yann Ehrlacher, plus compatriots and fellow race winners Nathanaël Berthon, Yvan Muller and Jean-Karl Vernay.

Based around the Sochi Olympic Park that was home to the 2014 Winter Olympic Games, Sochi Autodrom is a 5.848-kilometre permanent track which staged the first Russian Formula One Grand Prix in 2014. The work of architect Hermann Tilke, Sochi Autodrom has hosted the TCR International Series in the past and will bring WTCR racing to Russia for the first time as the setting of the 2021 season decider in late November. Current WTCR racers Jordi Gené, Attila Tassi and Jean-Karl Vernay have all raced in Sochi with Gené winning the first of two TCR International counters in 2015.

November date set for rescheduled WTCR Race of Italy
WTCR Race of Italy had been due to run from July 31-August 1 but was postponed to allow the completion of necessary adjustment work following the circuit’s extension. The new date of November 6-7 is subject to the requisite FIA Grade 3 homologation certificate being issued. 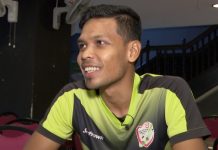