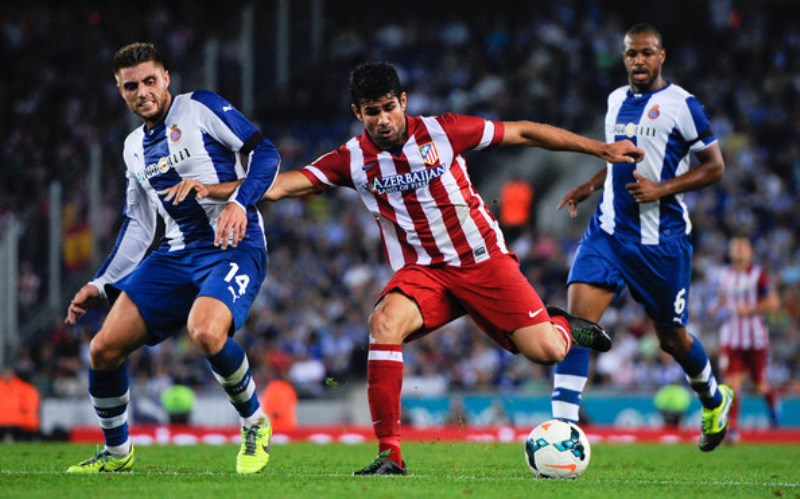 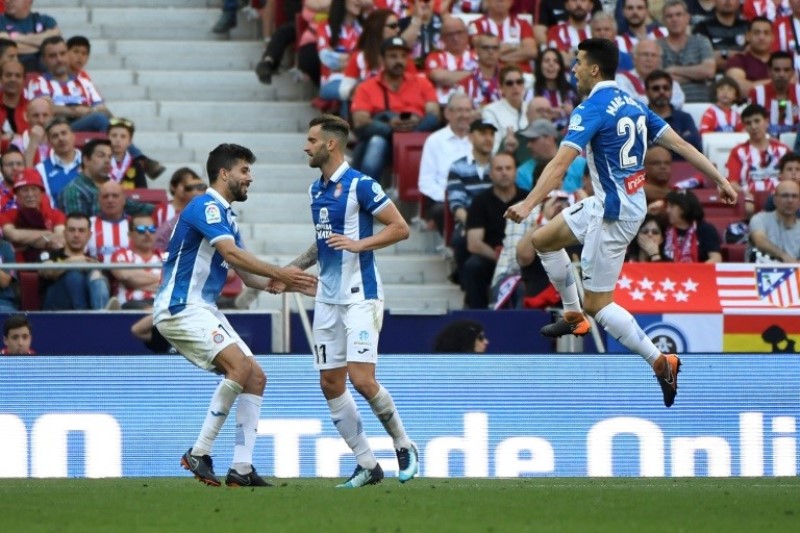 Atletico Madrid lost at the Wanda Metropolitano for the first time in La Liga as Espanyol snatched a surprise 2-0 victory on Sunday.

Oscar Melendo and Leo Baptistao each scored in the second half to end Atletico’s unbeaten run in the stadium they moved into at the start of the season.

Diego Simeone fielded a weakened team, presumably with one eye on the Europa League final later this month, as Antoine Griezmann, Diego Costa, Saul and Diego Godin were all absent from the starting line-up.

But Espanyol took full advantage, scoring the first goals Atletico have conceded at home since January, to climb to 15th in the table.

“At no time did we hurt Espanyol,” Atletico defender Filipe Luis, who returned from injury, told BeIN Sportsafter the match. “They have played a great game and we were never comfortable.” – Agence France-Presse