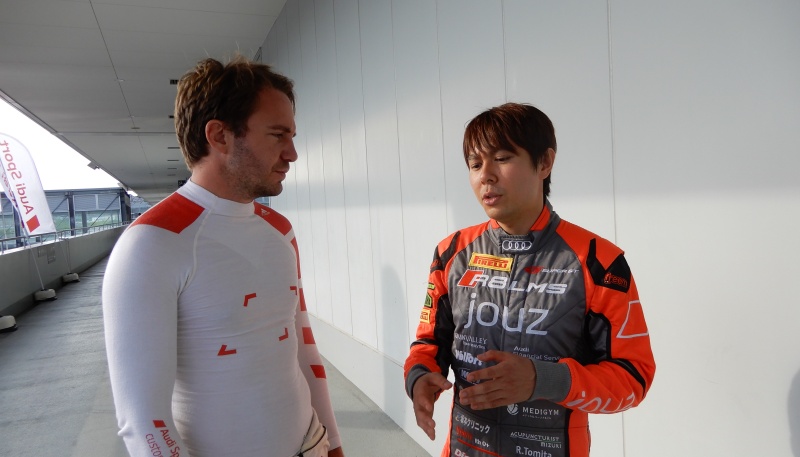 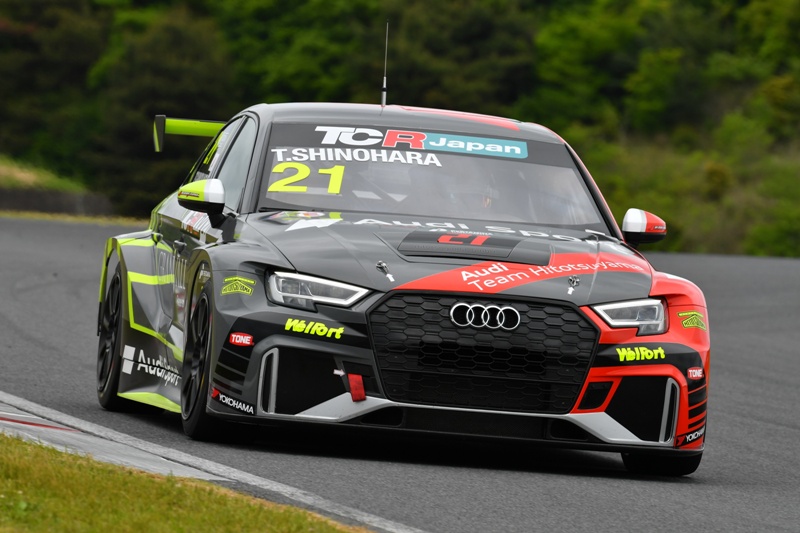 Myiata, 20, and Tomita, 30, have secured wildcard entries for WTCR JVCKENWOOD Race of Japan at Suzuka from 27-29 October.

They will both drive an Audi RS 3 LMS under the Audi Team Hitotsuyama banner and their progress will be closely followed by the thousands of local fans expected to attend the 4 & 4 Autumn Races, which also features the Super Formula season finale.

Myiata, who began his career in FIA Formula 4, has been racing in Formula 3 and Super GT since last year, while Tomita has competed in Hitotsuyama’s Audi R8 LMS in the GT300 class of Super GT and in the Suzuka 10 Hours since 2018.

Hitotsuyama Racing, which is celebrating its 30th season in 2019, has relied on Audi power since 2011 when it won the Super Taikyu title using an Audi R8 LMS. For 2019, it is embarking on a Japanese Super GT programme with an Audi R8 LMS, while returning to its touring car roots via a TCR Japan programme using an Audi RS 3 LMS.

Double FIA Formula 4 Japanese champion ‘honoured’ to take on WTCR talents
Kanagawa-based Ritomo Myiata has described the opportunity to compete as a wildcard at WTCR JVCKENWOOD Race of Japan as a “big pleasure and honour”.

Currently second to Sacha Fenestraz in the Japanese Formula 3 Championship ahead of the season closer at Okayama from 28-29 September, Myiata said: “I have had the chance to test the Audi RS 3 LMS at Fuji with Audi Team Hitotsuyama. I had never driven a front-wheel drive car before. I have spent my career in karting, single-seaters and Super GT, but I really have to say that I liked the TCR category instantly because the Audi is a car that is easy and fun to drive.”

Of the competition he’ll face, Myiata added: “Obviously, the #WTCR2019SUPERGRID boasts plenty of champions including multiple world champions, and I have a lot of respect for them. But as a race driver, you’ve got one target only whenever you race: being in front, claiming the pole position and winning. I want to do my best, and I know it won’t be easy at all against so many high-level drivers.”

“He gave me some advice on WTCR, both in terms of the car and how the sessions during a tight weekend schedule are used to maximum effect, [and]  I have had the chance to test the Audi RS 3 LMS from Audi Team Hitotsuyama at Fuji recently,” said Tokyo-based Tomita.

“Last year, I raced the car at Motegi, and I really like it, and I’ve clinched a third place in an endurance race recently. When compared to another front-wheel-drive car that I’ve raced earlier in my career in a smaller class, a TCR car is much more powerful and fun. But I know how strong the opposition is with so many champions and world champions. Still, I have set myself a target: it would be great to be among the top 10. I have raced already very often at Suzuka and even clinched a win here in the GT300 class of Super GT in 2015.”

As wildcards, Myiata and Tomita won’t be eligible for WTCR / OSCARO points and will carry 20 kilograms of additional ballast as per the series’ technical regulations. 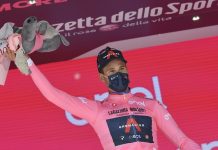