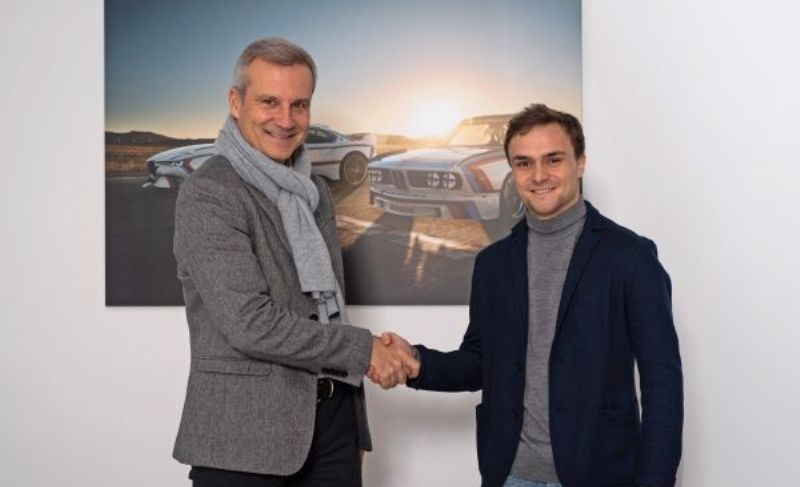 The squad of drivers at BMW M Motorsport for the coming DTM season is taking shape with Lucas Auer (AUT) returning to the touring car series after a one-year break. He will start in the BMW M4 DTM in 2020. The 25-year-old can call on the wealth of experience gained in 73 races in the touring car series, of which he won four.

“Welcome back to the DTM, Lucas Auer,” says BMW Group Motorsport Director Jens Marquardt. “I am obviously particularly happy, not only to be able to welcome him back to the DTM, but also to welcome him into the BMW family. In his 73 DTM races so far, Lucas has emphatically shown what he is capable of and, with four wins and ten podiums, has proven that he can mix it at the very front of the field. We believe that he will fit in very well with us, not only because of his huge potential as a driver, but also his friendly nature.”

“I am really excited about returning to the DTM with BMW,” says Auer. “During my career, I have been in contact with BMW Motorsport on several occasions, but it all came together this time. I am counting down the days until I get into the car for the first time. I took a big step forward personally last year in Japan. The key now will be to adapt quickly to the DTM again. However, I am not worried about that.”

Auer made his DTM debut with Mercedes in 2015. His first victory followed in 2016 at the Lausitzring (GER). 2017 was his most successful DTM season so far, with another three race wins at Hockenheim (GER), the Lausitzring again and at the Nürburgring (GER). Auer’s last race to date came at Hockenheim in mid-October 2018. Last season, he competed in the Japanese Super Formula series – formerly Formula Nippon – among other things.

Wittmann, Glock, Eng and van der Linde remain on board.

Alongside Auer, four drivers who have already experienced action at the wheel of the BMW M4 DTM since 2018 will compete for BMW again in next season’s DTM: Wittmann and Glock are both entering their eighth season, while Eng returns for another crack at the DTM title in his third year. Van der Linde is looking to take the next step in 2020, after a debut season that produced a number of highlights.

“We have gone for continuity with four of our drivers for next season,” says Marquardt. “With his speed and incredible consistency, Marco Wittmann is a top performer in our DTM squad every season. He nearly always makes the very most of any opportunities he gets. Timo Glock was very unfortunate last season. However, there is no doubting his pace at the wheel of the BMW M4 DTM. Philipp Eng performed fantastically in 2019, particularly in the first half of the season. Hopefully he can build on that next year. Sheldon van der Linde impressed us in his rookie season. We see great potential in him, which he will hopefully fulfil more often in 2020.”

Eriksson bids farewell to the DTM.

Joel Eriksson will no longer drive for BMW in the DTM in 2020. He contested 37 races in the BMW M4 DTM and took victory at Misano (ITA) in 2018. In total, he made three appearances on the podium. He is currently racing for FIST-Team AAI in the BMW M6 GT3 in the Asian Le Mans Series. We will announce at a later date who will take his place in the DTM.

“I would like to thank Joel Eriksson for the great cooperation over the past two years in the DTM. I wish him all the best for the future,” says Marquardt. “We enjoyed some highlights with him and are currently discussing further joint commitments as part of our GT engagement.” 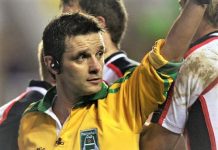