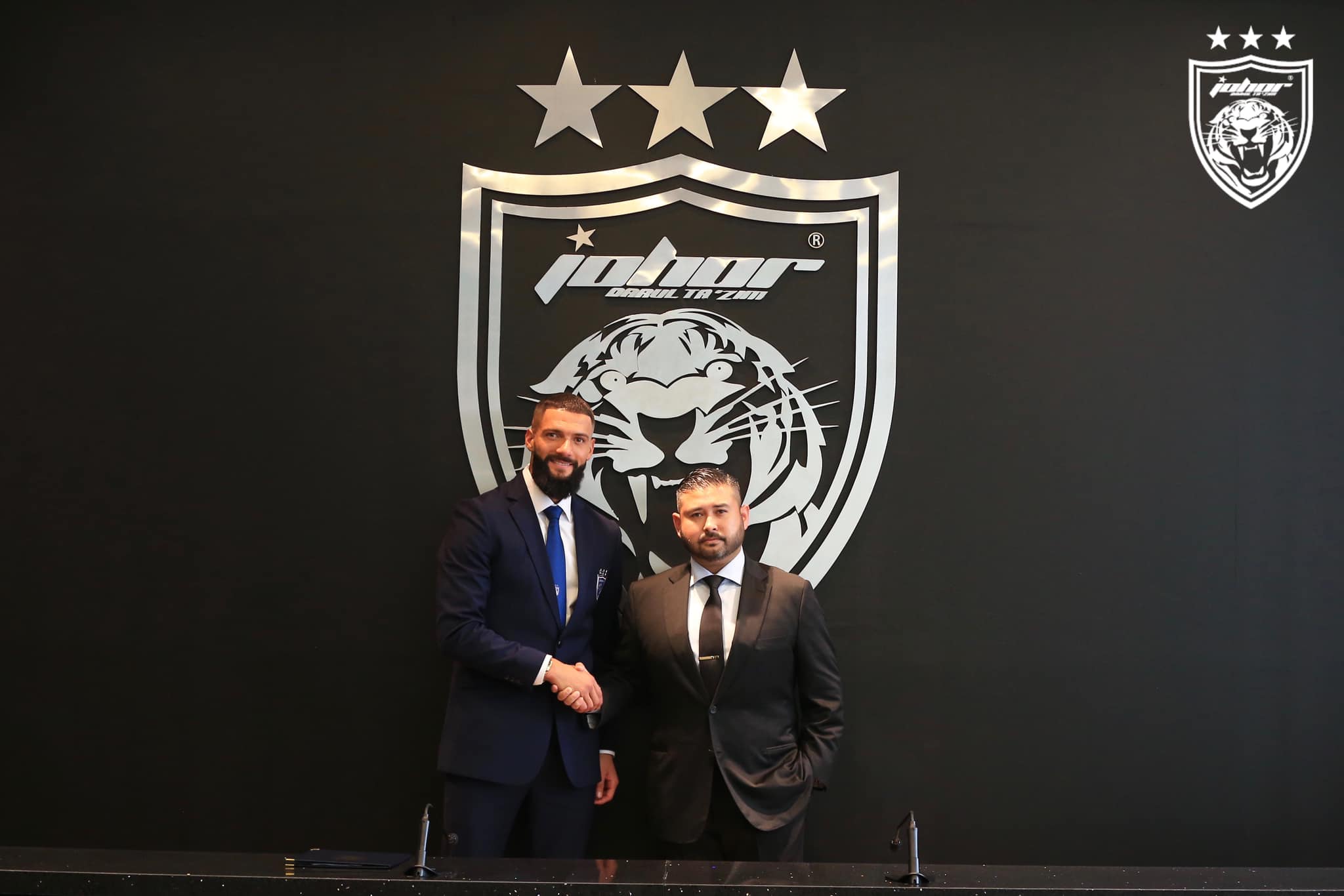 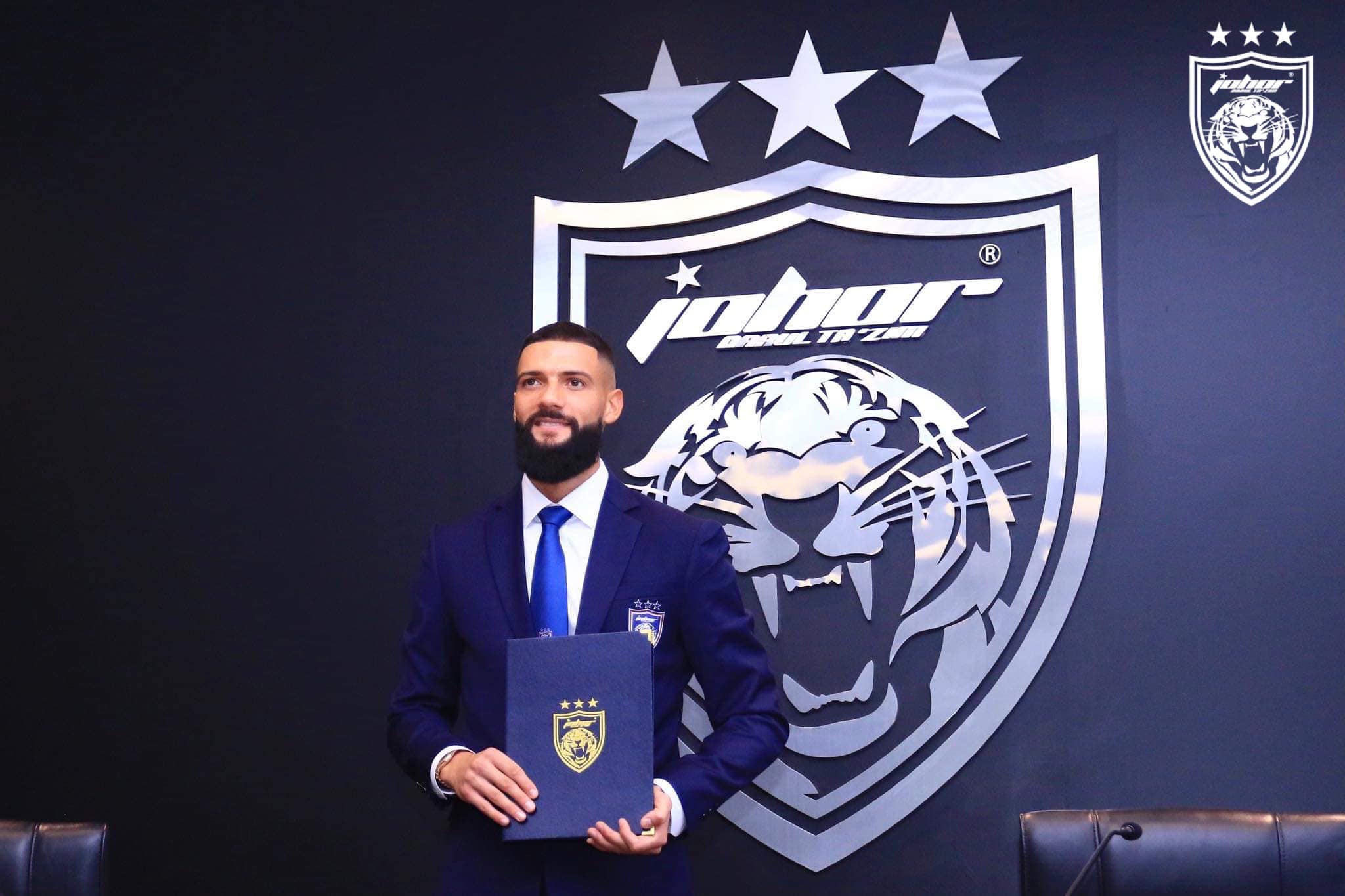 After making a pit-stop in Melaka former Kedah player Liridon Krasniqi has made Johor Bahru his base for the new season after signing up for six-time Malaysian Super League champions and Malaysia Cup winners Johor Darul Takzim (JDT).
The 27-year-old Kosovo-born playmaker is also expected to be signed as a local player for the Southern Tigers after getting the necessary documentation completed by January.
Krasniqi is not new to the Malaysian Football League having played for Kedah for four seasons until 2018 before making a pit-stop in Melaka this year.
He was a hit with the Red Eagles and had a big following and JDT’s Mexican coach Benjamin Mora speaks highly of the players who he describes as “an asset” to the Southern Tigers in their bid for more honors.
JDT won the Malaysian Super League for an unprecedented for a record sixth consecutive year from 2014. The Johor outfit also added the prestigious Malaysia Cup their collection this year apart from winning the season’s curtain-raiser – the Charity Shield.
“He (Krasniqi) is a quality player with skils and character to fit into the JDT setup. I have faith in him and am confident he will be a lethal weapon for us,” said Mora. – BY RIZAL ABDULLAH