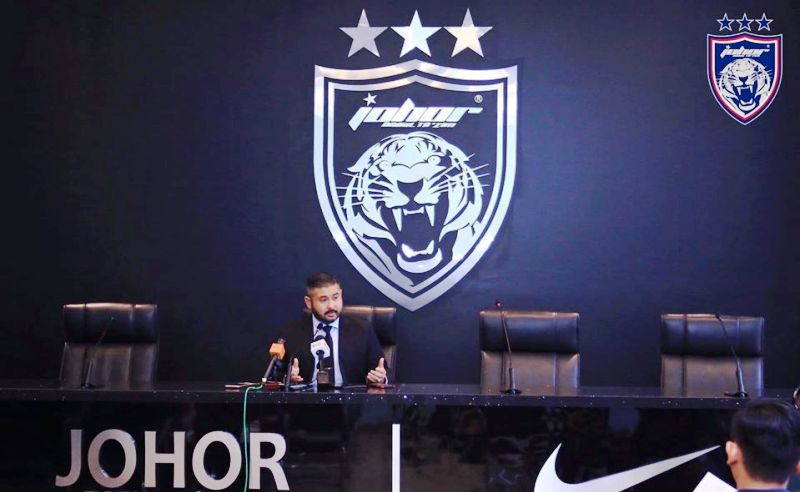 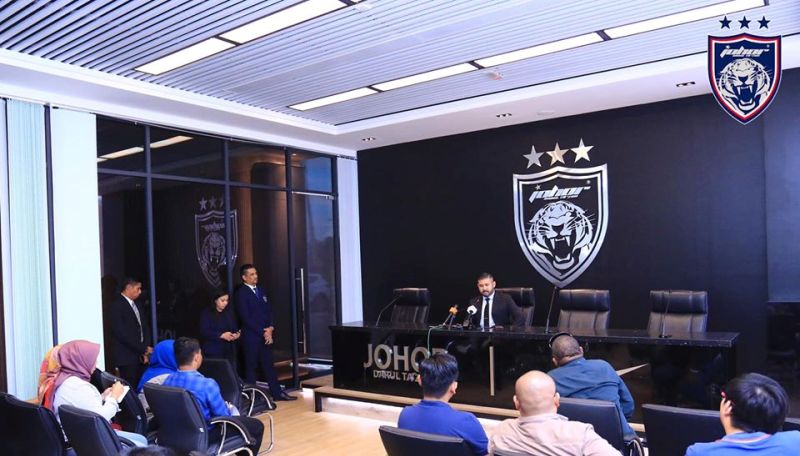 Club owner Tunku Ismail Sultan Ibrahim said that the target set is achievable where they are currently amassing all dedicated stadia and facilities under the club.

“The target is RM 1 billion and if it is more, it will be even better. We want to make sure that JDT are in a class of its own,” said Tunku Ismail.

The newly built 40,000 capacity Sultan Ibrahim Stadium will officially go into operation on 25 January 2020 with representatives from Asian Football Confederation (AFC) due to make an official inspection.

Tunku Ibrahim also said that a further RM75 million (USD 18 million) has been set for new training facilities and also a mini stadium next to the Sultan Ibrahim Stadium.

It will be used for JDT Under-12 team all through the age groups and on to the main team.

The Mini Stadium, which will have a seating capacity of 8,000 for use of the JDT youth teams in their competitive matches.

“The JDT treatment centre at Seri Gelam Field will be fully completed in April 2020 and it will feature world class medical facility,” he added.

Tunku Ismail said that four of the biggest auditing companies in the world will carry out the audit in assessing JDT’s value.