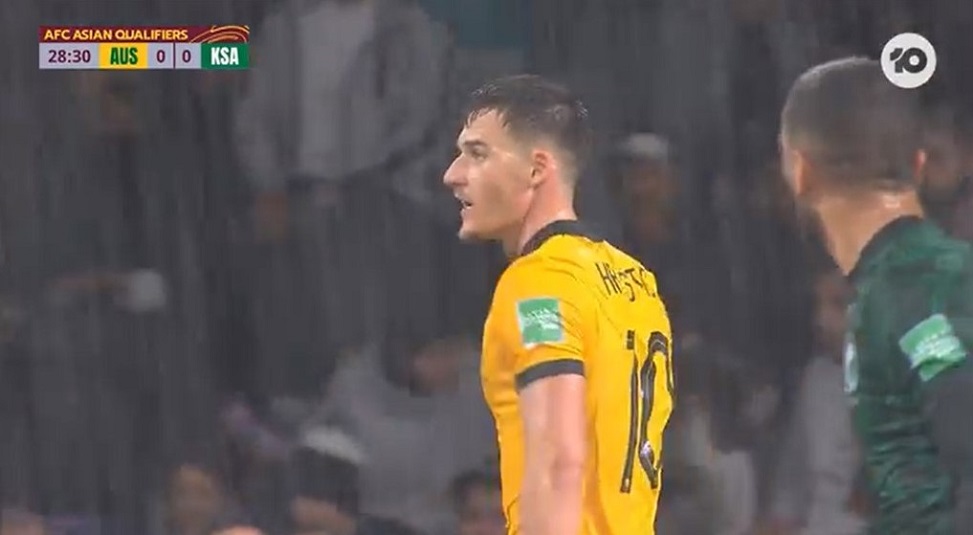 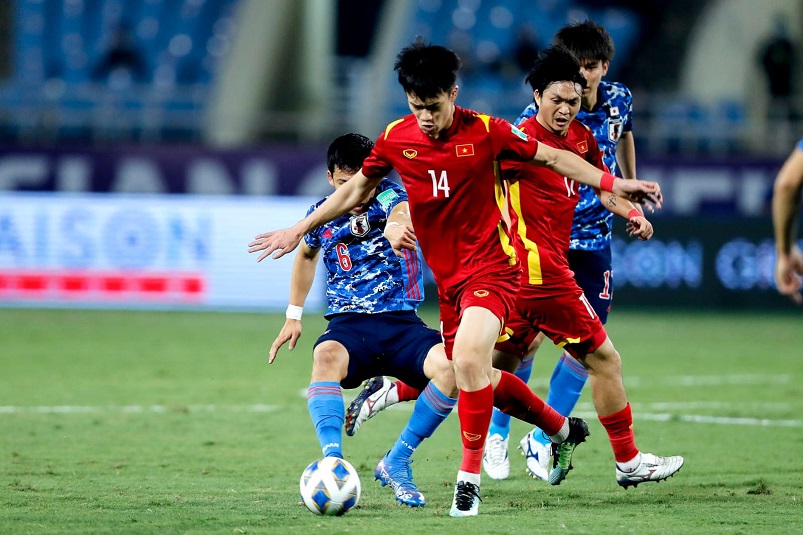 Australia could not take advantage of playing at home when they were held to a scoreless draw by Saudi Arabia as Vietnam fell to a slim 1-0 loss to Japan at home in Group B of the third round qualifiers of the 2022 FIFA World Cup.

In front of more than 20,000 fans at the Western Sydney Stadium, both Australia and Saudi Arabia created a flurry of chances but neither was able to pick up the full points in the match that was played under slippery conditions.

And in the end, both teams had to share the spoils going into game six of the qualifiers in a few days.

In the meantime at the My Dinh National Stadium, Vietnam’s hope of taking their first point of the qualifiers was dashed when they fell to a 1-0 loss to Japan in Hanoi.

Junya Ito’s goal early in the 17th minute when he made good on the cross from the left separated the two sides as Japan injected further revival to their qualifying campaign.