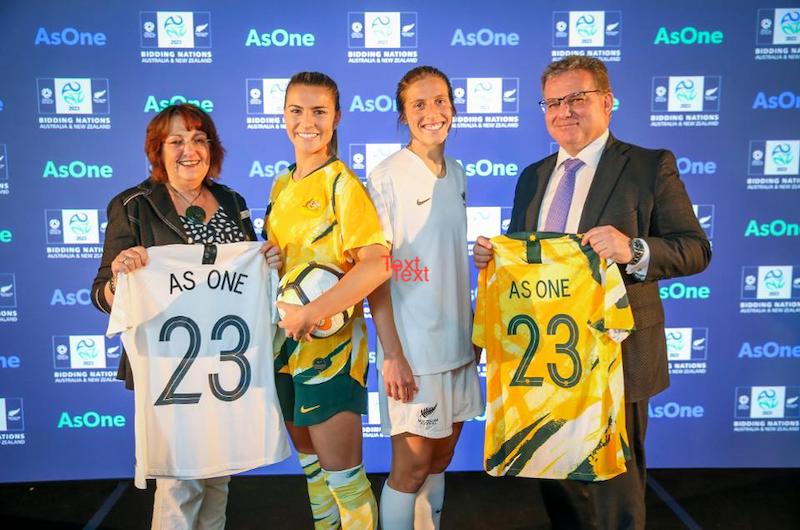 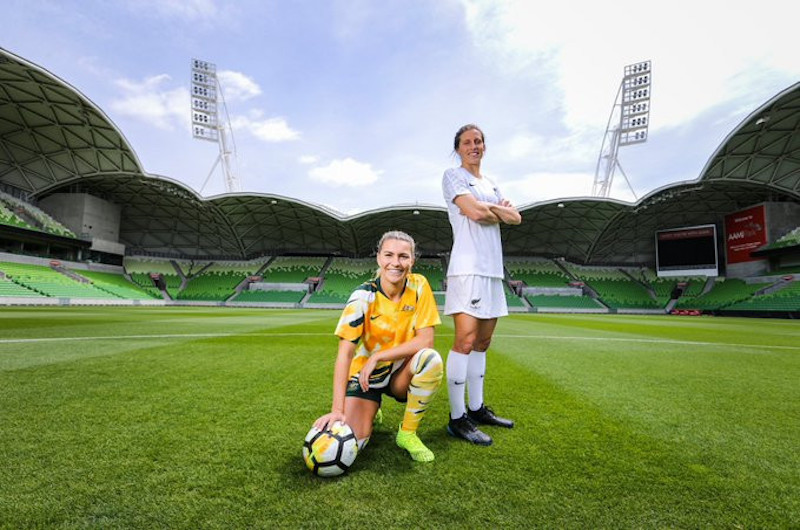 With the knowledge and experience attained from successfully hosting premier world class sporting events in the past, Australia and New Zealand have what it takes to be outstanding joint hosts for the 2023 FIFA Women’s World Cup. The AFF made this assertion when confirming its support for the joint bid by the two countries in its virtual 5th AFF Council Meeting yesterday.

“We are confident that Australia and New Zealand will fulfil their promises and be the perfect hosts for the FIFA Women’s World Cup in 2023. The FFA and NZF have our full support and backing,” said Major General Sameth today.

He explained that the region had a very strong sports tradition and proven track record for successfully hosting world events. “The people in Australia and New Zealand love their sports and were extremely supportive when major sporting events were held in their countries.

Among other things, their exceptional organisation capabilities and capacities to deliver memorable experiences for the participants, officials and fans have been well documented.

Major General Sameth also commended FFA for their contributions to the development of women’s football in the region.

“FFA has also contributed significantly to the growth of women’s football both on and off the pitch in our region including but not limited to their Female Leadership Development Program which has been instrumental in helping women to progress into senior positions in the football industry. Women are an integral part of football and we need to have more women in senior decision-making positions.”

He added that AFF would offer its assistance and support for the joint bid which will be decided later this month. Besides the joint bid of Australia and New Zealand, Colombia as well as Japan had submitted bids for the 2023 FIFA Women’s World Cup.

“On behalf of AFF and the millions of football fans in the Southeast Asian region, we wish Australia and New Zealand the very best and hope they will be awarded the host job for the 2023 FIFA Women’s World Cup.”