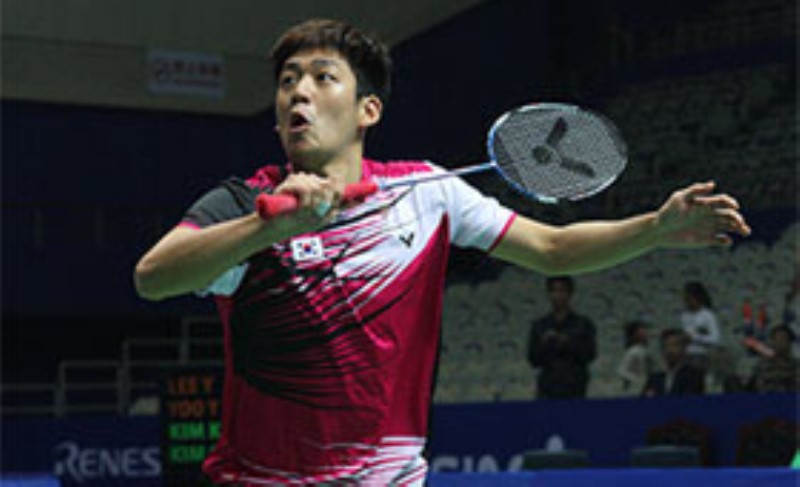 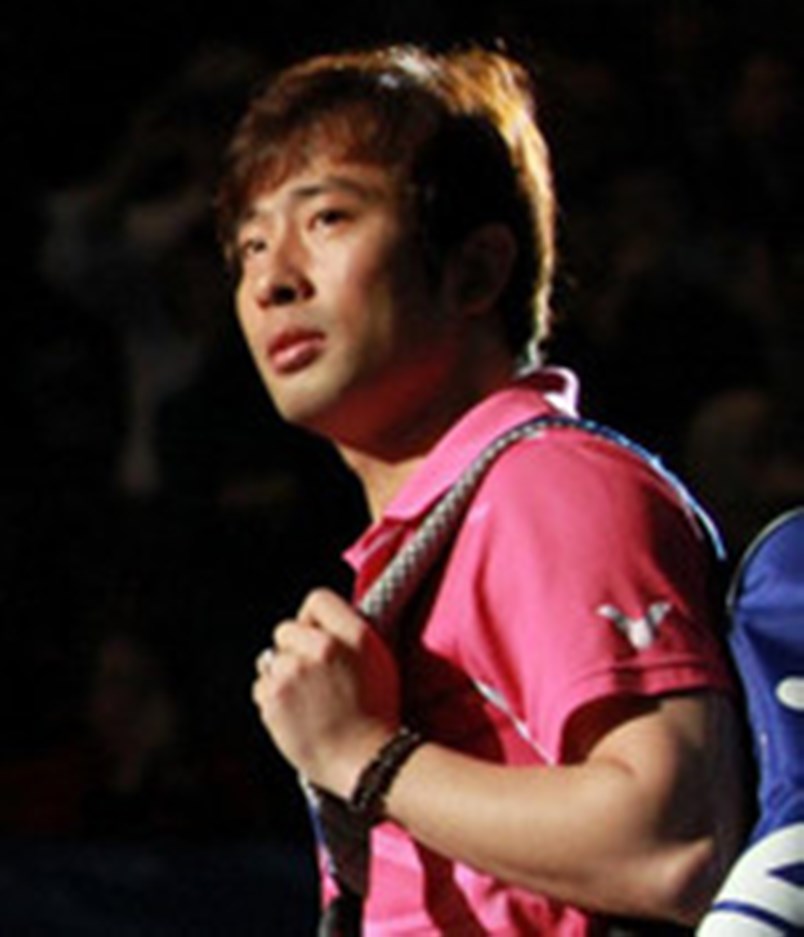 Only 35-years of age Jae-sung reportedly died of a heart attack at his home in Suwaon, reported Korean Sport paper – Sports Hankook.

In the Asian Games the pair won bronze medal in Doha (2006) and Guangzhou (2010). Korea also won the team silver at the two Asiads.

Jae-sung and Yong-dae won the Asian Championships gold in Johor Bahru in 2008. The pair also won the silver in the same championships in Hyderabad in 2005.

All in all the crack Korean doubles pair won 18 Superseries titles in their badminton career before Jae-sung quit the sport at international level after the London Olympics.

Jae-sung, however, continued his badminton links and play for Samsung Electromechanics Badminton Team professionally in Korea.

Jae-sung was married to Choi Ah-ram, herself an elite badminton player. The couple has two children.

Badminton Asia extends its heartfelt condolences to Ah-ram and the rest of Jae-sung’s family on the sudden demise of the player who was a household name not only in Asia but the badminton world.

“He was a gentleman of badminton who was respected by all on and off the court. Jae-sung was shining example to all those involved in the shuttle sport,” said Kenny Goh, Badminton Asia’s chief operating officer.

“We have lost a badminton gem. He was too young to have gone so soon.” – BADMINTON ASIA