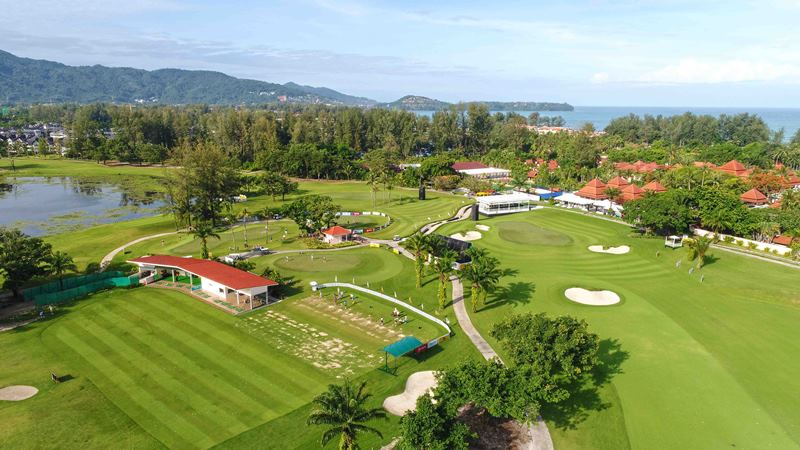 The Singha Laguna Phuket Open will welcome Laguna Golf Phuket as a new joint title sponsor when the popular event returns for its second consecutive edition on the Asian Development Tour (ADT) from May 10 to 13.

Sanctioned by the ADT and All Thailand Golf Tour, which celebrates its 20th anniversary in 2018, the Singha Laguna Phuket Open will offer a prize purse of ?2 million (approximately US$63,860) and will be staged at the award-winning Laguna Golf Phuket.

The Singha Laguna Phuket Open celebrated a worthy champion in Thailand’s Chanachok Dejpiratanamongkol last year and witnessed a spectacular 59 recorded by Sutijet Kooratanapisan of Thailand in the final round. It was the first ever on the ADT and Asian Tour.

Paul Wilson, Assistant Vice President and Group Golf Director of Laguna Golf Phuket, hailed the return of the tournament and spoke about the course enhancements.

The changes include the removal of some bunkers and the addition of new tee boxes. Fairways have been narrowed and the rough will also be increased when players return to the holiday isle for the tournament in May.

“There was an immediate increase in domestic and regional visitors to the course and resort following the 2017 tournament, aided by live television coverage in Thailand and highlights packages aired in 19 other countries,” said Wilson.

Laguna Golf Phuket is a drawcard for golf visitors to Phuket from Thailand and around the world. It has twice been awarded the mantle of Thailand’s Best Golf Course and in 2016 was named Asia’s best golf course at the World Golf Awards in Portugal.

“Phuket is an awesome destination and our players love going there. We also have good memories from the Singha Thailand Open held at the same course in 2009, before it was remodeled.

“We are again looking forward to some low scoring this year. It is also great that recreational golfers who play at Laguna Golf Phuket will be able to see how the pros play the course,” said Cho.

“It provides another venue for up-and-coming stars of the future. They are all very excited to compete in such an appealing location,” he said.

An international cast from the region’s secondary circuit are set to tee up against a strong line-up from the local front in the event, which will be the eighth leg of the ADT schedule and the Tour’s first stop in Thailand this season.