Sports247
Home 2018 ‘Naturalisation’ should not be the priority: Joko 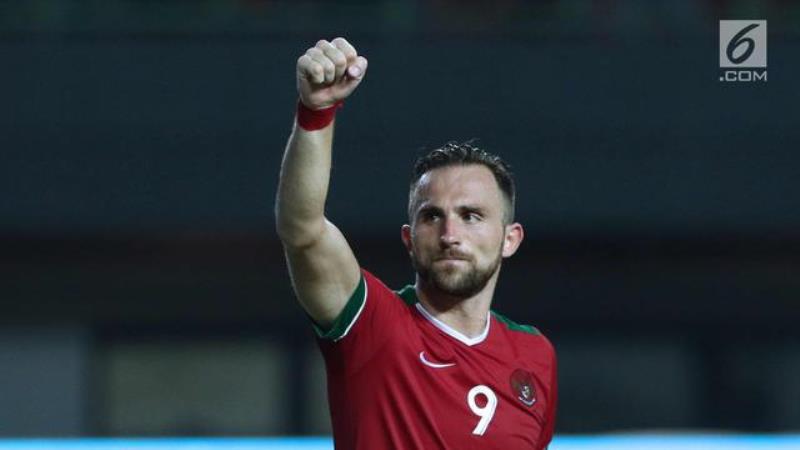 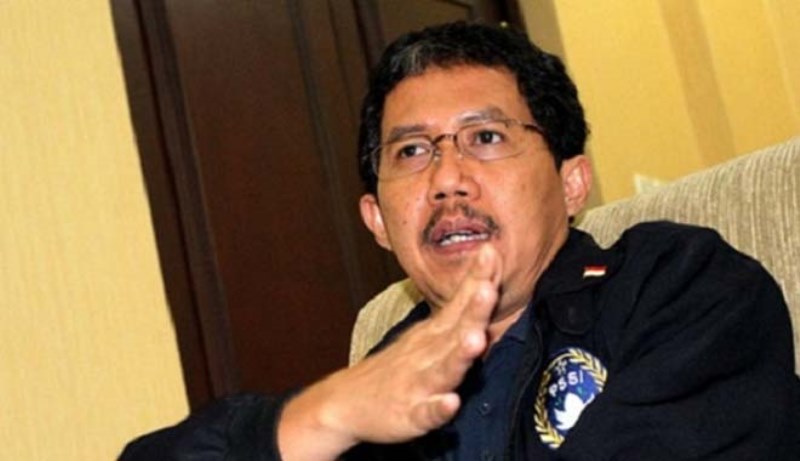 Joko Driyono, the deputy president of the FA of Indonesia (PSSI) said this week that naturalisation should not be a priority of the national association.

This follows the latest naturalised process that was completed for former Montenegro striker Ilija Spasojevic, who has since joined the Indonesian national team under head coach Luis Milla.

After Spasojevic, there has been a push for PSSI to do the same for Sandy Walsh as well as a handful of other foreign based players to fortify the national team, which will be playing at the AFF Suzuki Cup at the end of the year.

Indonesia will also play hosts to the Asian Games in August this year.

“We cannot be myopic when it comes to the issue of naturalisation. And PSSI cannot depend totally on naturalisation alone,” said Joko.