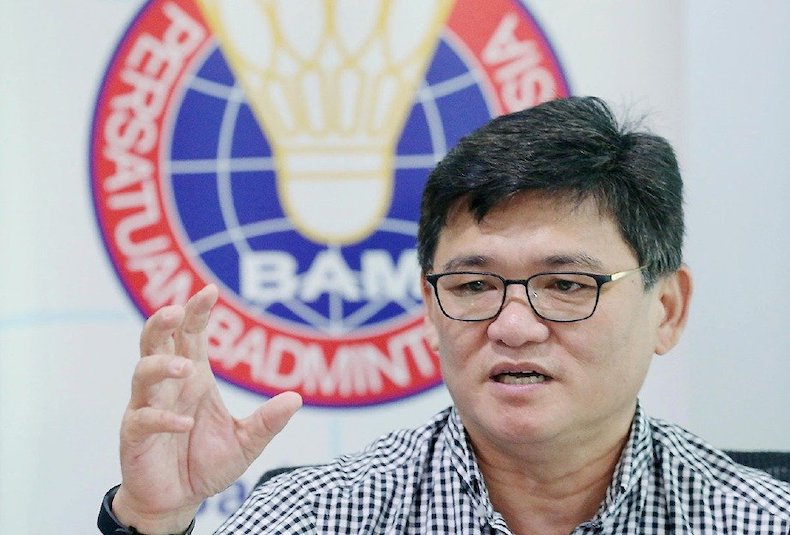 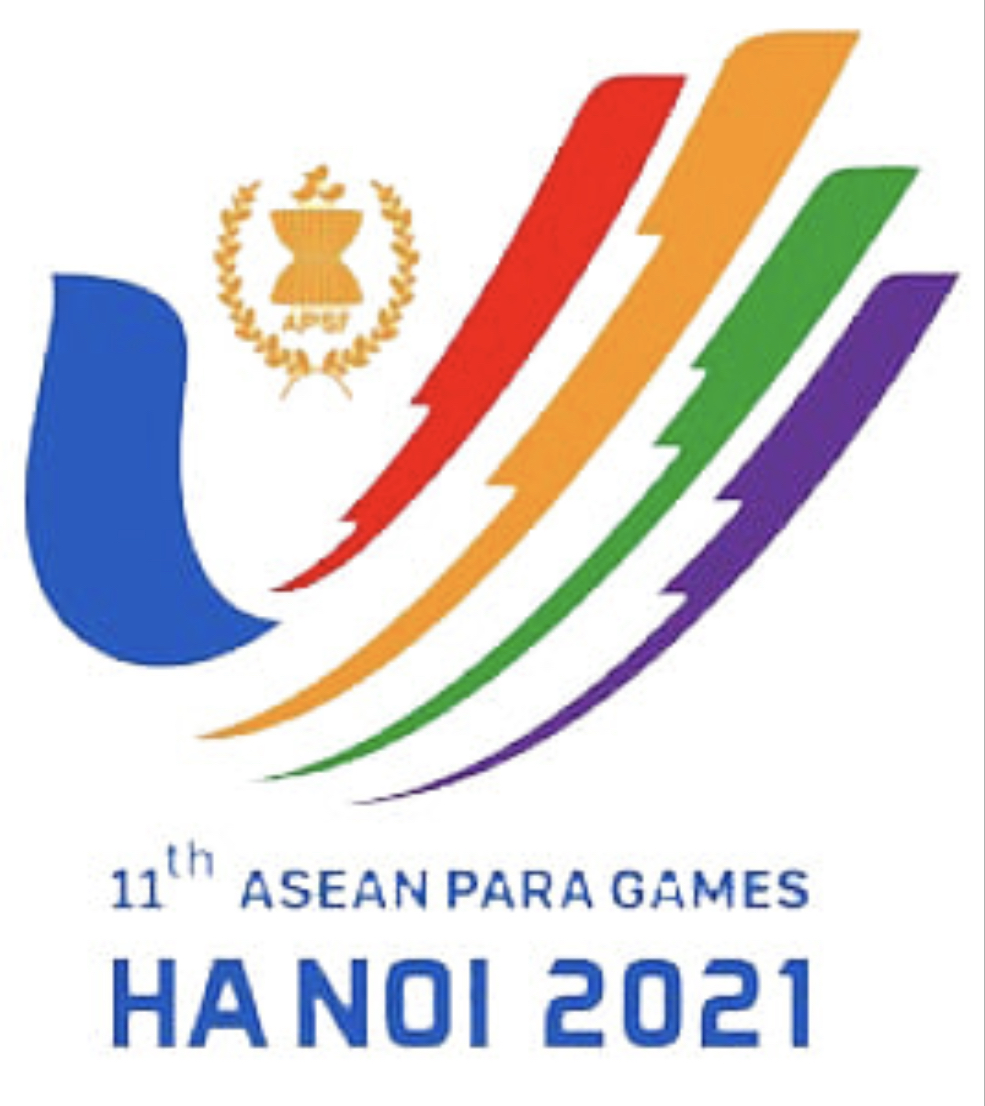 No players from the main squad will compete at the 2021 SEA Games in Hanoi, Vietnam later this year, says the Badminton Association of Malaysia (BAM).
Instead, BAM proposed to the Olympic Council of Malaysia (OCM) to send a squad of young back-up players to play at the biennial games.
BAM Secretary General, Datuk Kenny Goh said, the plan to exclude the main squad which includes the newly crowned All-England Champion, Lee Zii Jia and national number one men’s doubles Aaron Chia-Soh Wooi Yik to allow them to focus on four major tournaments this year.
The four major tournaments are the Tokyo Summer Olympic, Thomas and Uber Cup in Denmark, the BWF World Championships in Spain and the Sudirman Cup in China.
Goh told the press that he believed that this opportunity given to the young players representing the country would boost positive motivation as South East Asia is considered a region full of badminton giants.
At the same time, he hoped that the young team would perform well at the biennial games.
The national badminton squad had contributed three gold medals at the 2019 SEA Games in Manila, Philippines through Zii Jia (men’s singles), Aaron-Wooi Yik (men’s doubles) and S. Kisona (women’s singles).
Meanwhile, Goh said, BAM are also conducting analysis on other competing teams at the games, however, he stressed that they do not know if those countries had the same plans as Malaysia by sending the back-up squads.
He added the most important thing is that the players have to focus and train hard in order to face the competition in Hanoi – By Siti Zafirah Kamal