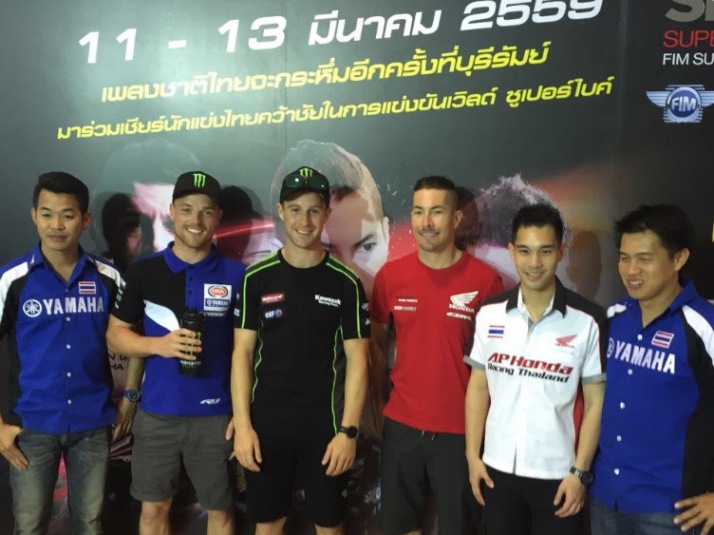 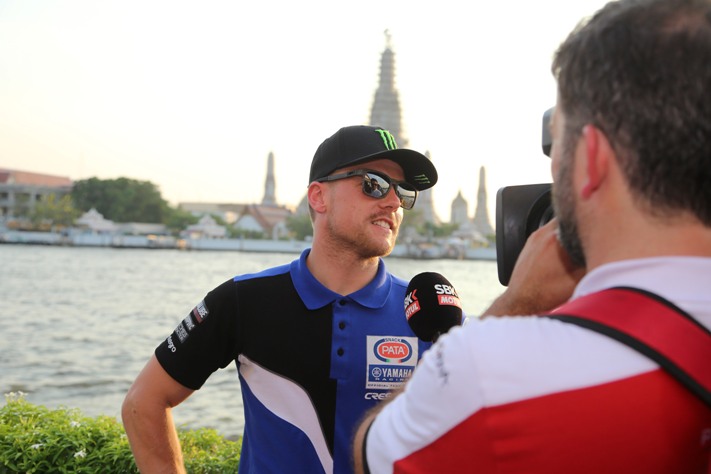 Setting sail was the theme of the afternoon’s activities, as the riders then took to the water in Thai boats to go and see one of Bangkok’s plethora of landmarks: Wat Aroon. On the banks of the Chao Phraya River, the Buddhist temple provided the stunning backdrop for both photo opportunities and in-demand interviews ahead of the upcoming race weekend in Buriram, set a few hours north-east of the first stop on the Thai adventure.
From the capital, WorldSBK now heads for Chang International Circuit via a visit to a Silk Village, with culture and local experience the focus of the first few days in the spectacular South East Asian country before the engines fire up once again on Friday for Round 2 to get underway.