Home Football Bayern rubbish reports of a swoop for Ronaldo 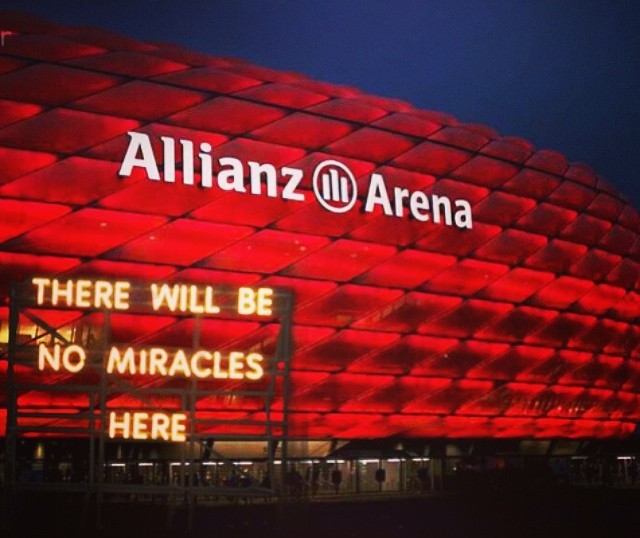 The 32-year-old Real Madrid star has threatened to leave Spain after running into problems with tax authorities.

Italy’s ‘Gazzetta dello Sport‘ had speculated that Bayern is set to swoop for Ronaldo so he can link up with the German club’s former Real coach Carlo Ancelotti.

The report by the Italian daily was then carried by several German media outlets.

But Bayern took the unusual step of posting an article on their website to deny the rumours — alongside the picture of a duck — titled ‘Duck of the day’.

“We are accustomed to intensive speculation on possible arrivals and departures during the transfer period,” wrote Rummenigge in the statement.

“As a rule, we do not comment on these rumours.

“But now in the case of Cristiano Ronaldo, we want to clarify once and for all that this rumour has no basis and must be referred to in the realm of fables.”

The speculated transfer figure would be more than twice the record 94 million euros Real paid Manchester United for Ronaldo in 2009. – Agence France-Presse