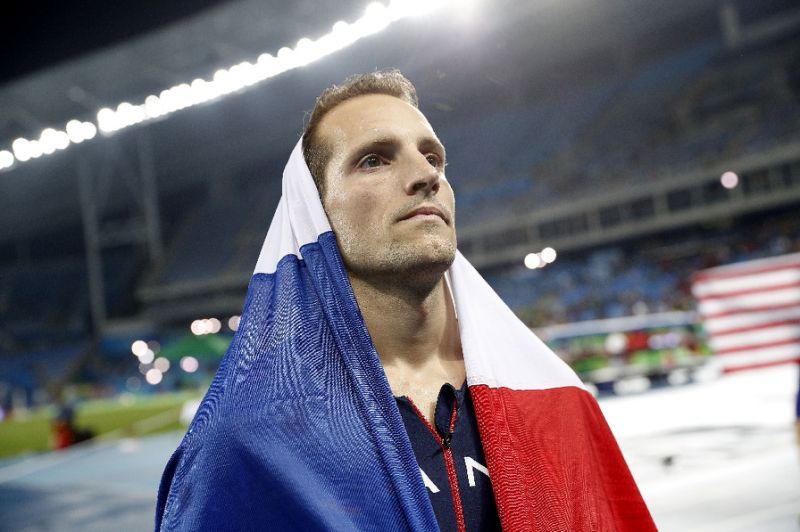 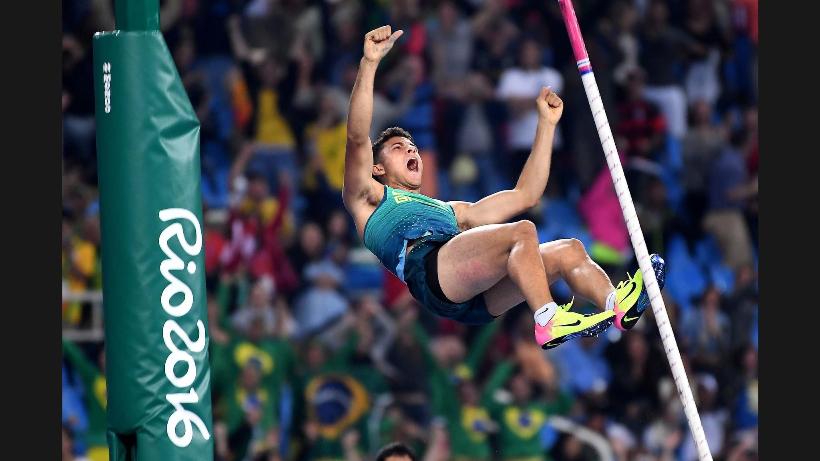 The Frenchman was defending Olympic champion from London, but saw Braz snatch victory with an Olympic record of 6.03 metres.

He even compared the boos to the treatment received by Jesse Owens at Hitler’s 1936 Olympics in Berlin.

“In 1936 the crowd was against Jesse Owens. We’ve not see this since. We have to deal with it,” he said.

Lavillenie later apologised for his comments, saying he had made the comparison straight after the end of the competition when very upset.

The vaulting, at first disrupted by heavy rain that saw the start delayed, was the scene of extended jeers and whistles from a local crowd increasingly behind Braz as they realised he was in with a shout for a medal.

“Better to stay at home in front of your television than come and whistle,” said Lavillenie.

“At least then we’d have people in the stadium who want to watch sport.”

The Frenchman added: “It really disturbed me, I felt the nastiness of the public and we do a sport where you never see that.

“I completely understand that the Brazilians are behind Thiago, that’s totally normal. But what is not normal is the total lack of respect for the rivals. The least thing, if you don’t like someone, is to ignore them, but not to insult them. Because I took that as an insult.

“It’s horrible to see that at the Olympic Games.”

Lavillenie said he had never experienced such treatment over his long career.

Preparing vaults on the run-up, he appeared on the stadium’s big screens, to increased booing.

Lavillenie greeted the jeers with a wagging finger and then a thumbs-down, to even more whistles.

“In all the competitions I’ve taken part in, even where the local athlete was going for something, the public has never ever whistled the athletes. It’s incredible,” he said.

“I understand that they don’t encourage them, but it’s not football, it’s the Olympic Games which has an enormous sporting influence, it’s not every year it happens, and I think the crowd spoilt the experience for a lot of pole vaulters tonight.

“There is no respect, no fairplay. It’s the Olympics, if there’s no respect in the Olympics, where can we get respect? I’m very, very sad and disappointed by the Brazilian public that was in the stadium.

“The public was not as good as Thiago was.”

Braz unsurprisingly said he had no problem with the crowd, simply saying they were “cheering me too much”.

“I had to fix my mind on my technique, forget the people.”

Bronze medallist Sam Hendricks, stressing that vaulters often had to block out external factors, said he had taken the crowd’s booing with a “grain of salt”.

“Brazil is an emotional place, a place that has a culture around football, it’s not necessarily against the other man,” the American said.

“I took it with a grain of salt that they were booing.” – Agence France-Presse