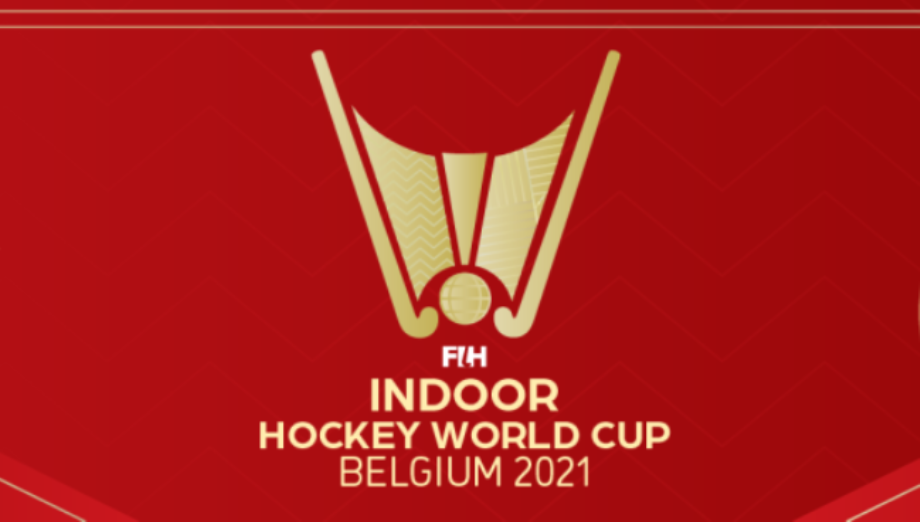 The sixth edition of the FIH Indoor Hockey World Cup will be organised by the Royal Belgian Hockey Association, taking place in the province of Liège, Belgium between 3-7 February 2021.

The showpiece event – awarded to Belgium’s National Association by the FIH Executive Board – will see 12 teams competing in both the men’s and women’s competitions, all aiming to follow in the footsteps of Austria men and Germany women,  who were crowned champions at the 2018 Indoor World Cup event that took place in Berlin (GER).

Speaking about the decision, FIH CEO Thierry Weil said: “With its speed, intensity and excitement, indoor hockey is an important and much-loved form of our sport, and I am greatly looking forward to the sixth edition of the FIH Indoor Hockey World Cup taking place in Belgium. I would like to offer my sincere thanks to the Royal Belgian Hockey Association for agreeing to host this fantastic event, which I am sure will be a big success for everyone involved, including the 24 teams from all over the world that will compete. It promises to be a truly wonderful occasion for all fans of our sport!”

In partnership with the Province of Liège, this world class event will be played in Liege’s Country Hall venue, home of Liège Basket Club as well as numerous other big sport, music and entertainment events. The support of the Province of Liège will be of great importance to the success of this event, as will the proximity to hockey powerhouse nations such as Germany and the Netherlands.

The Royal Belgian Hockey Association (RBHA) expressed their delight about the decision, stating their readiness to step up to the next level following their successful organisation of the EuroHockey Indoor Championships 2018 competition in Antwerp.

“I’m very happy that we have been given the chance to organise the prestigious FIH Indoor Hockey World Cup, and I’m sure we will be able to stage an event of the highest quality”, said RBHA President Marc Coudron, expressing both his gratitude and excitement about organising a World Cup for the first time in his National Association’s history. “I think it is crucial for us to continue to develop hockey everywhere in Belgium. This great partnership with the Province of Liège will definitely help us in achieving that aim. During these particularly hard times for our world, I’m also happy to be able to announce positive news for Belgian hockey, and for Belgian sport in general.”

The FIH Rules of Indoor Hockey can be found by clicking here.