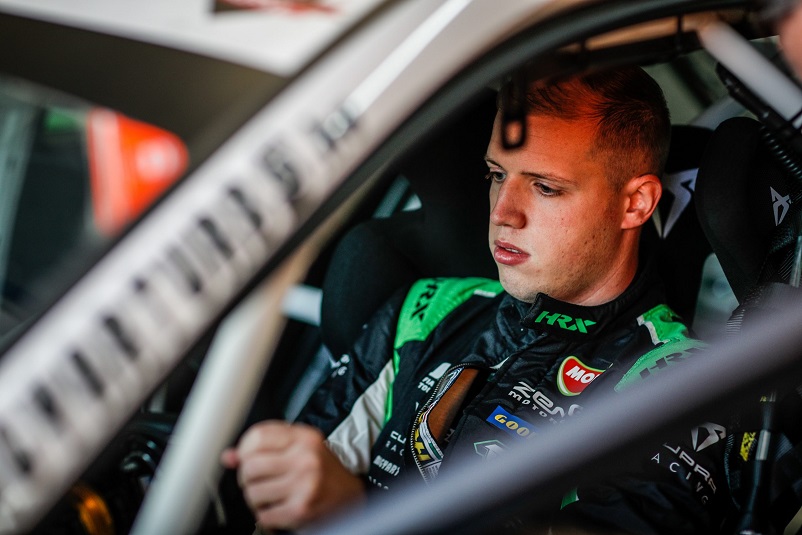 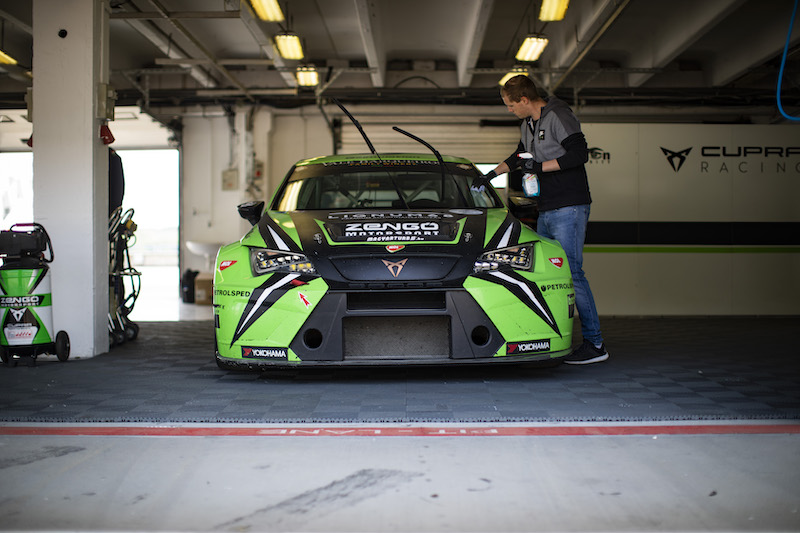 Bence Boldizs has been handed a second season in the WTCR − FIA World Touring Car Cup when team boss Zoltán Zengő expects him to deliver on the potential he showed during his maiden campaign in a Goodyear-equipped CUPRA Leon Competición.

Boldizs, 23, was talent-spotted by Zengő Motorsport for the 2020 WTCR and made his debut on the back of a four-year stint in the Suzuki Swift Cup in Hungary, a season in the country’s rallycross championship, one test and a TCR Eastern Europe race in a previous-generation CUPRA TCR.

“I am extremely happy that I can continue racing at the highest level in WTCR with Zengő Motorsport and with CUPRA,” Budapest-based Boldizs said. “Last year was a pretty intense year and I learned a lot. In May I got the opportunity to test the TCR car for the first time and at the end of the season I could say I could fight against the best touring car drivers and reach the Q2 three times. I also had the reverse-grid pole position at Hungaroring so I showed really good progression. I am still in the learning phase and I still have a lot to learn for sure, but that’s my aim for this season and to reach Q2 many times. Because if that can happen then I will get good starting positions for the races.”

Talent-backer Zengő Motorsport “very happy” to retain Boldizs
Having given 2019 King of WTCR Norbert Michelisz his race debut in 2006, Zoltán Zengő has a strong reputation for unearthing talent. And he has high hopes for his current young charge. “I am very happy that we are able to keep up the good work with Bence in WTCR,” he said. “I believe that he is a very talented driver and that he can improve his already promising results from last year.”

Boldizs continued: “I still have to learn and improve in many areas and I don’t have much experience like the others have. I hope my individual skills will come with experience, but I am very lucky Mikel [Azcona] is still in the team. He’s a really nice guy and he really helped me a lot during the last year. We have a really good relationship and now with Jordi [Gené] joining us with all the experience he has and with the CUPRA it’s going to be a great asset for us.”

Eligible for the FIA WTCR Junior Driver Title, Boldizs will compete under the Zengő Motorsport Drivers’ Academy banner. The identity of the team’s fourth driver will be announced next month.