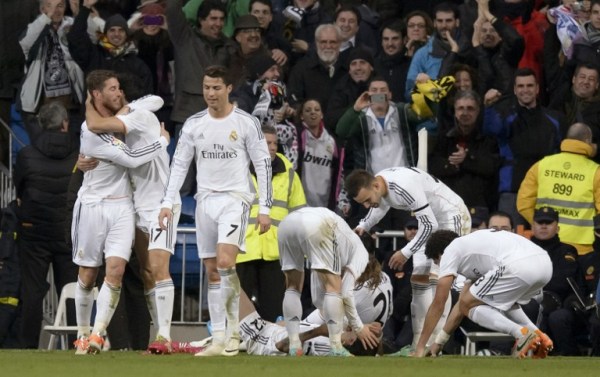 At a press conference on Friday ahead of Real’s second La Liga match of the season against Real Betis following a 0-0 draw against Sporting Gijon last Sunday, the Spaniard expressed his concern about a group that also includes Shakhtar Donetsk of Ukraine and Sweden’s Malmo.

The eight group draw was made on Thursday in Monaco.

“It’s a group that is not easy because we know that PSG are a great team with great players and they reinforce their squad every season,” said the former Napoli, Chelsea and Liverpool handler.

“There is also Shakhtar who are a team who have Champions League experience and have quality players, and then there is Malmo who just eliminated Celtic, so it is not an easy group, that’s for sure” continued Benitez.

Real Madrid, who have won the competition a record 10 times, open their Champions League campaign on September 15th at home to Shakhtar.  – Agence France-Presse