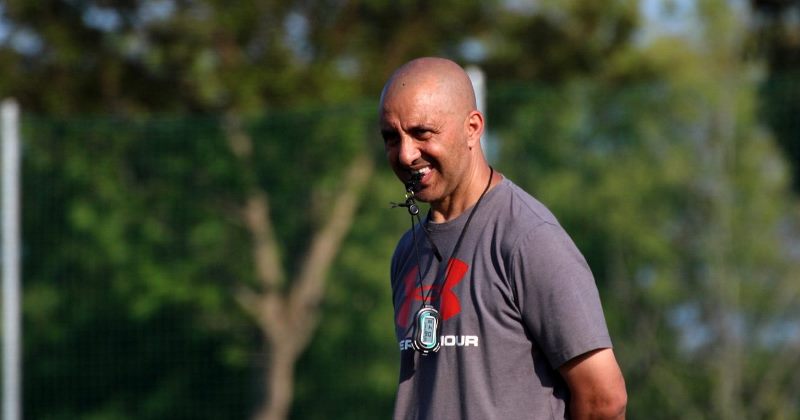 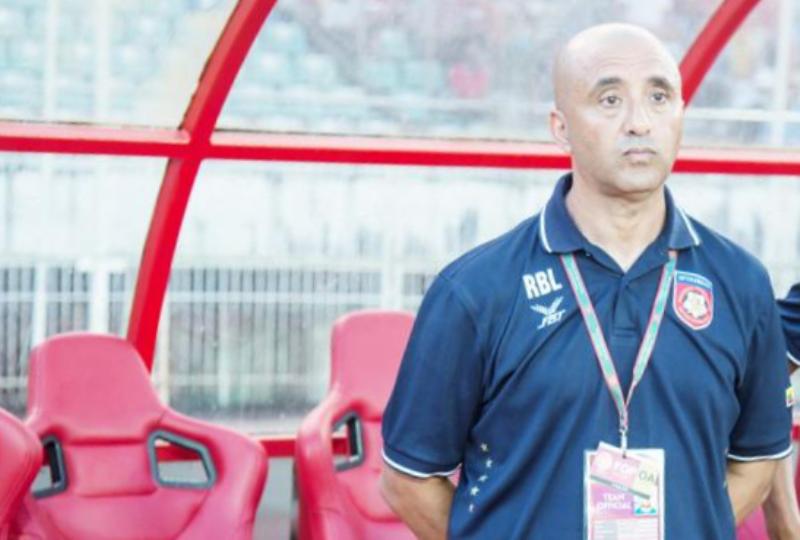 Rabah Benlarbi has been appointed as the new head coach of the Philippine women’s national team.

The Philippine Football Federation (PFF) made the announcement this week.

Benlarbi holds a UEFA ‘A’ coaching license and will be assisted by Joyce Landagan and Steven Joseph Hoffman as well as goalkeeping coach Anthony Albao.

The team will leave for Japan on 20 March 2018 for a one-week final training camp before competing in the AFC Women’s Asian Cup Jordan 2018 which begins on 6 April 2018 in Amman, Jordan.

“With Coach Rabah’s guidance and leadership, we hope that the Philippine Women’s National Team clinch a place in the FIFA Women’s World Cup in 2019.”