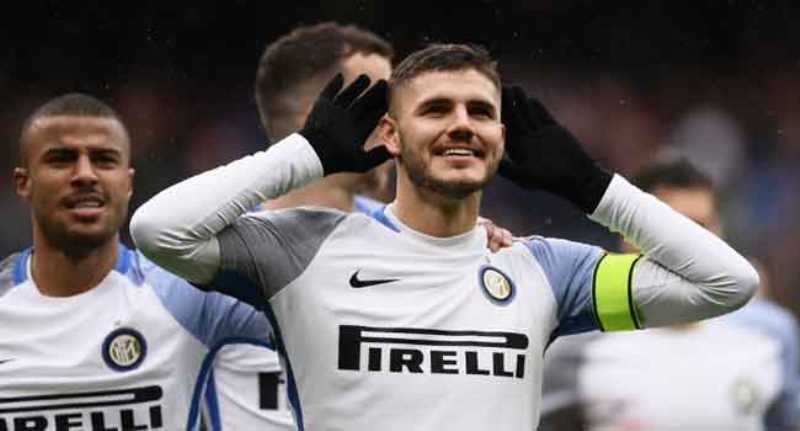 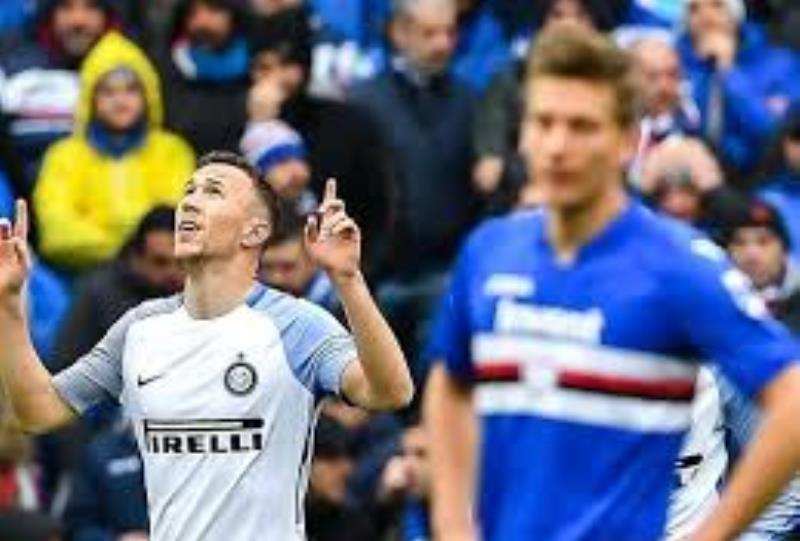 Captain Mauro Icardi scored four goals to break through the 100-goal mark in Serie A as Inter Milan returned to the top four with a 5-0 rout of Sampdoria on Sunday.

The 25-year-old Argentina international, who had been sidelined for a month with injury, broke the century after scoring his first goals since January.

His four-goal haul included three in 14 minutes against his former club.

Icardi now has 103 goals in Serie A — 93 with Inter and ten with Sampdoria.

“I really wanted to reach 100 goals and then I just kept going,” said Icardi.

“It was a fine performance from the whole team and we got three very important points, which are more important than the goals.”

After holding title-chasing Napoli to a goalless draw, Luciano Spalletti’s side showed they were back in the race for a Champions League spot.

But Lazio could move back into fourth place, the final spot for elite European football next season, when they host Bologna later on Sunday.

“It was very important to get points,” said Icardi.

“We showed a lot of sacrifice and team spirit to get a draw against Napoli, but with this win we can rest over the break and prepare to begin again with the right attitude.”

Ivan Perisic headed in the first after 26 minutes in Genoa before Icardi stole the show, slotting in a penalty for a century of Serie A goals after half an hour.

Just a minute later he grabbed a second with a back-heel kick which caught Sampdoria goalkeeper Viviano off guard and  added a third just before half-time.

The fourth goal came after the restart, bouncing off the ground to fly over a helpless Viviano.

Despite missing four games through injury this season, he has scored 22 goals in the Italian league.

Sampdoria — who were beaten 4-1 by Crotone last week — are in seventh place just outside the European places.

Napoli meanwhile will bid to close the gap on leaders Juventus later Sunday when they host Genoa.

The champions’ march towards a seventh consecutive Serie A championship was stalled on Saturday by a goalless draw at struggling SPAL that kept the suspense alive. – Agence France-Presse