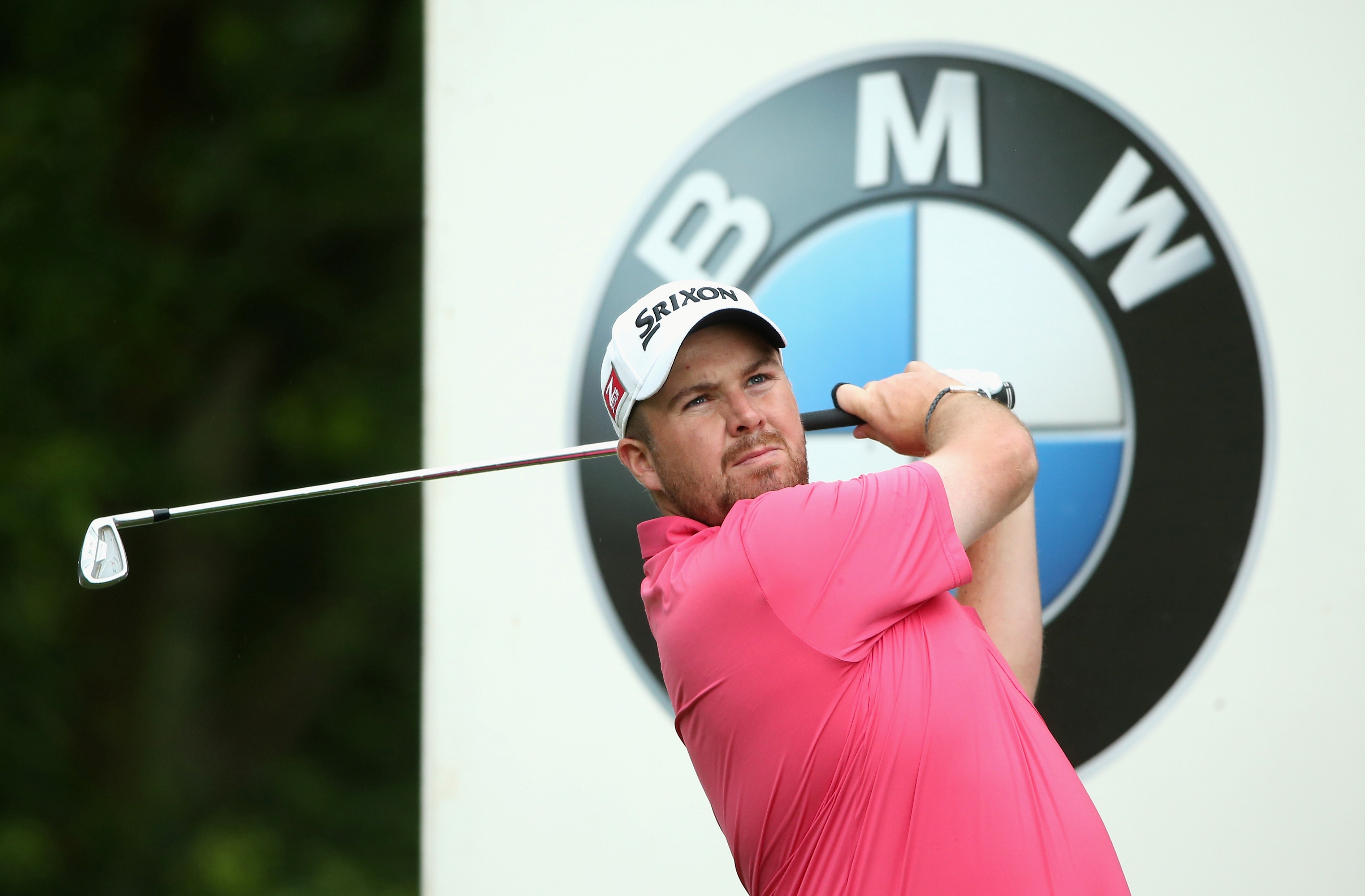 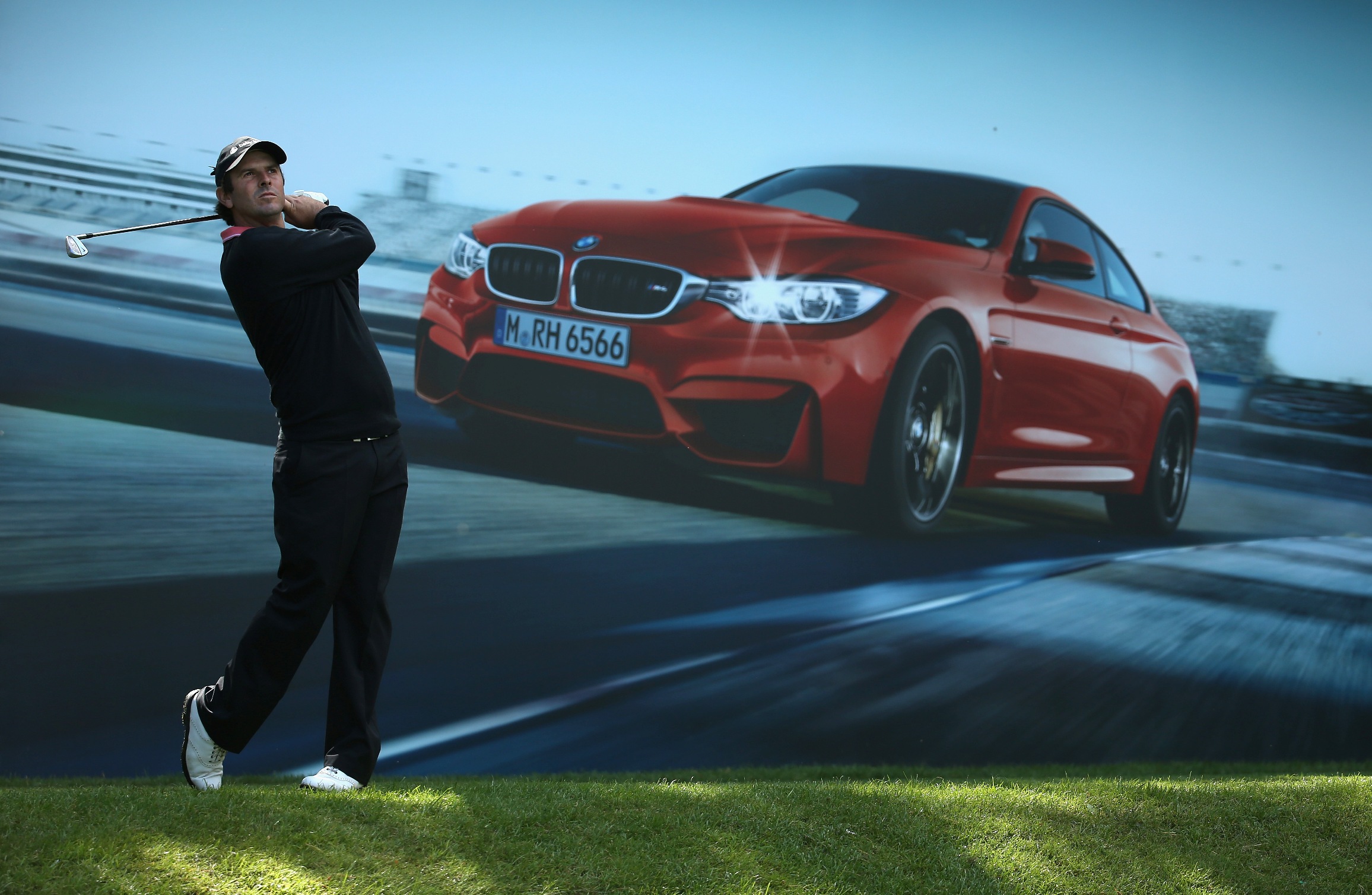 London: Thomas Björn tightened his considerable grip on the BMW PGA Championship today and will go into the final round of the European Tour’s flagship event at Wentworth with a barely credible lead of five strokes over England’s Luke Donald, and six over Shane Lowry, of Ireland.

Barring calamity, the Dane will now expect to secure the biggest win of his long and distinguished career, although he is taking nothing for granted. The largest 54-hole lead ever lost on the final day of this most coveted of championships was four shots – held by Robert Karlsson, of Sweden, in 2008 – and nothing in Björn’s demeanour hints at such an outcome.

“Obviously it’s in my hands,” Björn said. “But you look at who’s second, third and fourth and you know you have to keep them at arm’s length. I’ve got to stay calm and focused.”

Seemingly treading water since opening his campaign with a course-record 62 on Thursday, Björn’s third round over the West Course came to life with a stunning run of six birdies in succession from the 11th. It opened a big gap between himself and those attempting to chase him down. Björn started the day tied for the lead with Lowry, on ten under par, but immediately came back to the pack after a double-bogey six at the 1st. It did not augur well when he bogeyed the 5th as well, losing the lead in the process, but he steadied the ship with a birdie at the 6th and never looked back. Nobody, though, could have predicted the fireworks to come, Björn included. He narrowly missed out on a birdie at the penultimate hole, but made up for it with one at the last in a superb round of 67.

“I started feeling better about things at the 11th and then the putter started getting hot,” Björn said. “Nothing was really going through my mind with the birdies. I was just thinking of getting to next hole and trying to get another one, to keep the momentum going.”

Donald, the former world No1 and BMW PGA champion in 2011 and 2012, will not have given up hope, however. His bogey-free round of 68 was of the steady rather than the flamboyant kind, although an eagle at the 3rd and birdies at the 17th and 18th nonetheless kept him in the mix. Joost Luiten, of the Netherlands, lies seven strokes off the lead after a 67, as does Rory McIlroy, whose 69 has probably left him too far off the pace.

It was honours even for the German challenge of Martin Kaymer and Marcel Siem, both of whom finished the day on four under par after rounds of 69 and 72 respectively. The best round of the day was a 65 from a resurgent Francesco Molinari (Italy), while Henrik Stenson (Sweden), needing a high finish to have any chance of usurping Adam Scott as world No1, lies nine strokes off the lead after a round of 71. 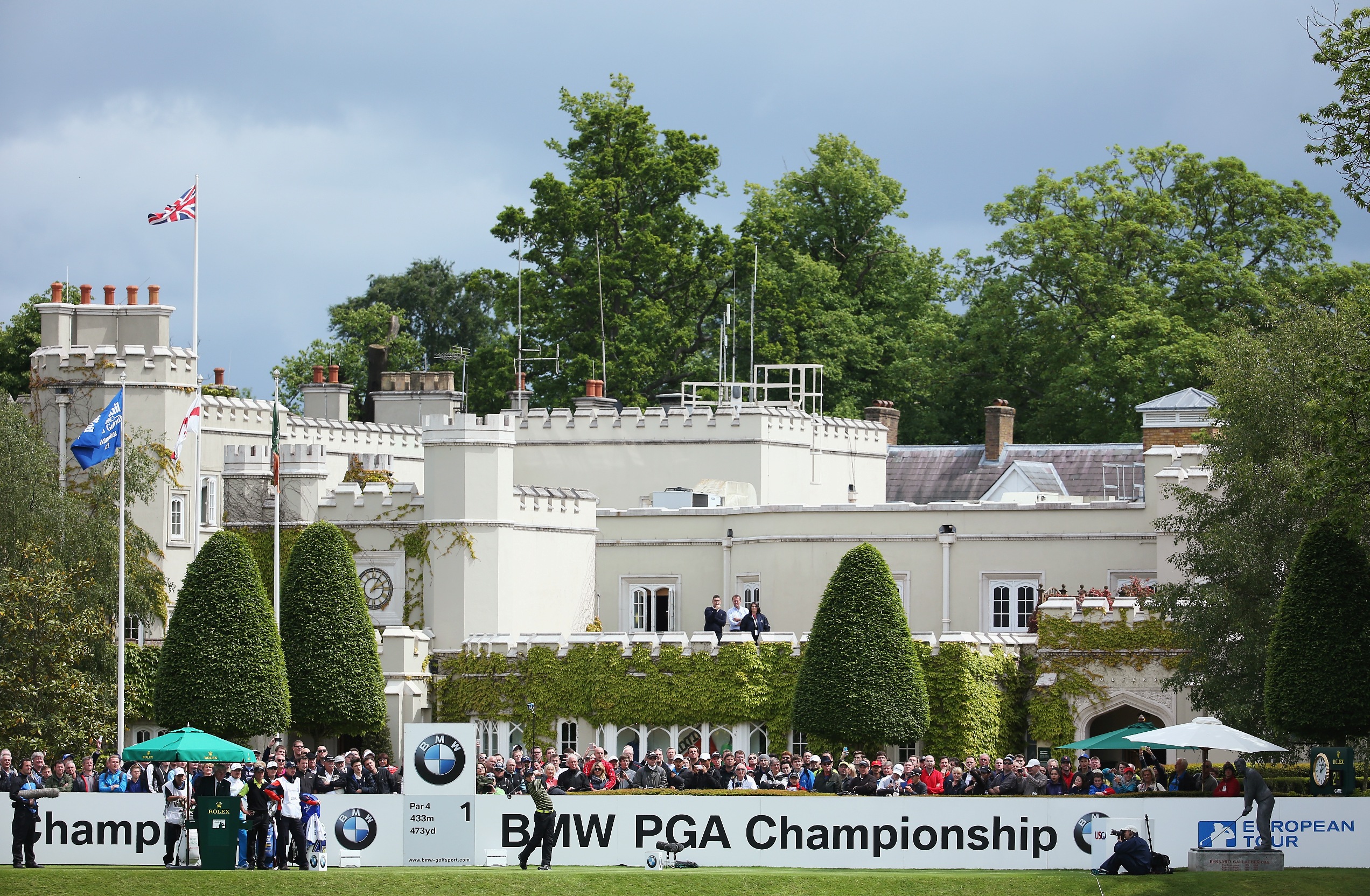