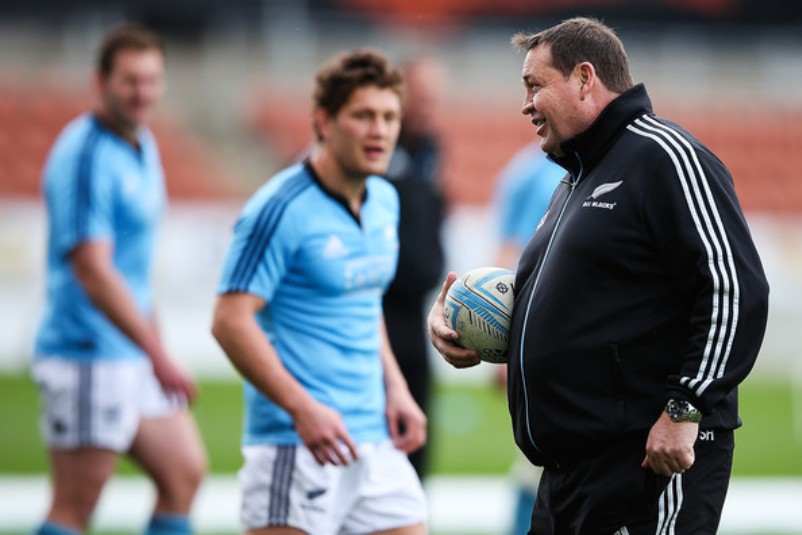 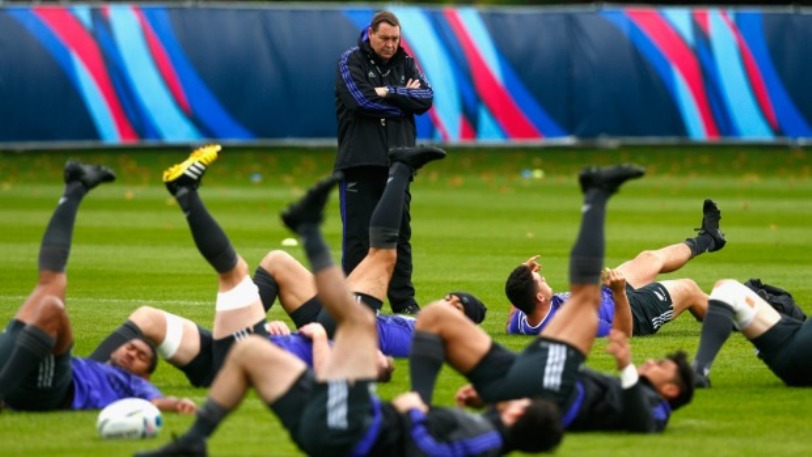 All Blacks coach Steve Hansen on Monday re-signed with the New Zealanders until 2019, giving him the chance to defend the World Cup in Japan.

Hansen has already been involved in two World Cup wins with the All Blacks, as assistant coach in 2011 and head coach in 2015, overseeing a spell of unprecedented success.

Hansen’s existing contract was due to expire next year, when the British and Irish Lions tour New Zealand.

He said the recent 3-0 Test series win over Wales had confirmed he still had the passion for the job and he decided to continue after discussions with his family.

Hansen added that support from the players and management for him to stay in the job was unanimous.

“Once I got over those discussions it was a real no-brainer because it’s the best job going,” he said, adding that he was relishing the prospect of the All Blacks chasing three World Cups in a row.

“I love what the All Blacks are, the history that comes with them and the legacy that they’ve created. I’m really grateful and love being part of it.”

During Hansen’s tenure as All Blacks head coach, they have won 52 Tests, drawn two and lost just three, giving him a winning percentage of 92.1 percent.

“We’ll need to be better if we want to continue to improve as a team… we’re capable of doing that,” he said.

The 57-year-old was appointed in late 2011 after serving as assistant coach under Graham Henry for eight years, including the All Blacks World Cup victory on home soil in 2011.

He signed a contract extension in 2014 and repaid NZR’s faith in him last year by guiding the All Blacks to their first World Cup title outside New Zealand.

Hansen, a former policeman who played in the South Island rugby stronghold of Canterbury, also coached Wales to the quarter-finals of the 2003 World Cup.

Tew said the contract extension gave NZR time to look for a long-term successor to Hansen, ideally one who would work under him at the 2019 World Cup.

“We’ve got an opportunity now leading through to 2020 to make sure that we do a really good job around succession planning,” he said.

“You can see with what’s going on in Super Rugby and with some of our Kiwi coaches around the world that we’ve got some very, very good New Zealand coaches.” – Agence France-Presse