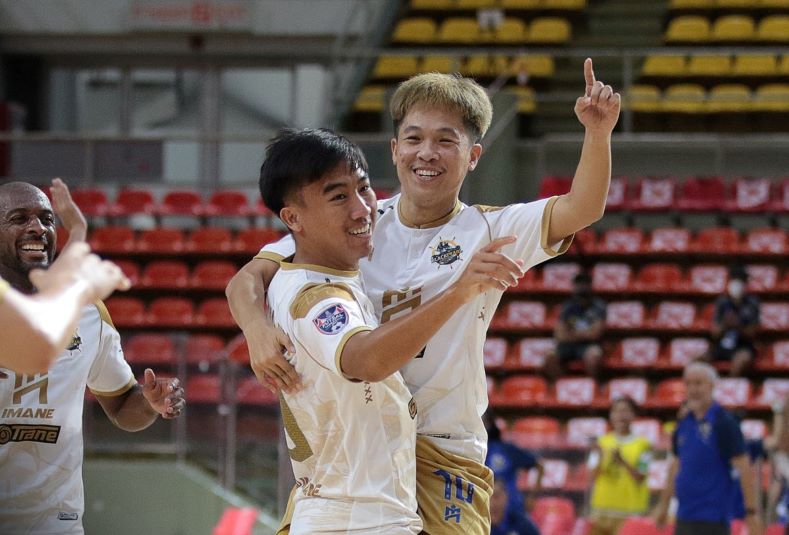 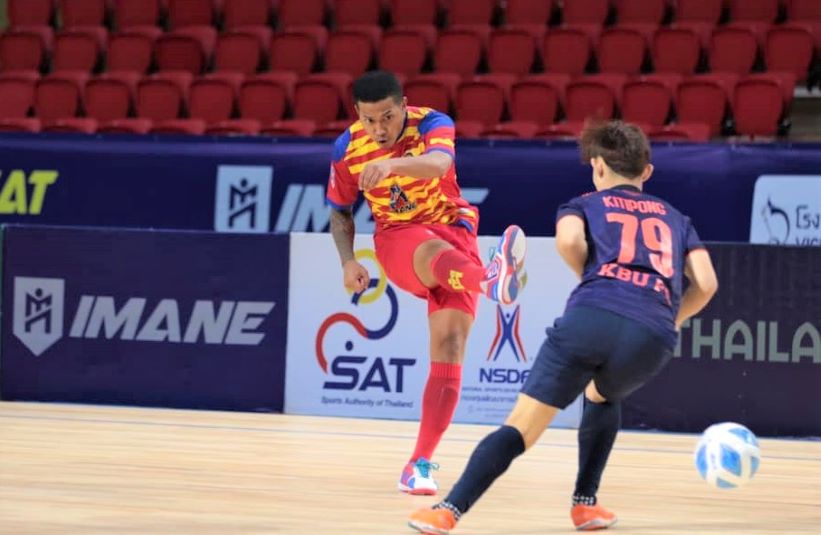 Black Pearl FC made a roaring start to the 2021 Thai Futsal League when they blasted half a dozen goals for a 6-1 win over NEU Khon Kaen United at the Huamark Indoor Stadium.

Worrapratch had given Black Pearl the lead after six minutes before a double from Thanawat (both goals in the 14th minute) and then another from Thanaphol (20th) gave them a 4-0 advantage at the break.

Nene struck in the 29th minute as Phanupong slammed in a 36th minute effort for Black Pearl to be 6-0 in front as Worrapratch’s own goal two minutes to the end settled the scoreline.

In the meantime, NT FC were held to a 2-2 draw against Royal Thai Navy FC while Thammasat Stallion were also held by the same scoreline by Kasembundit FC.