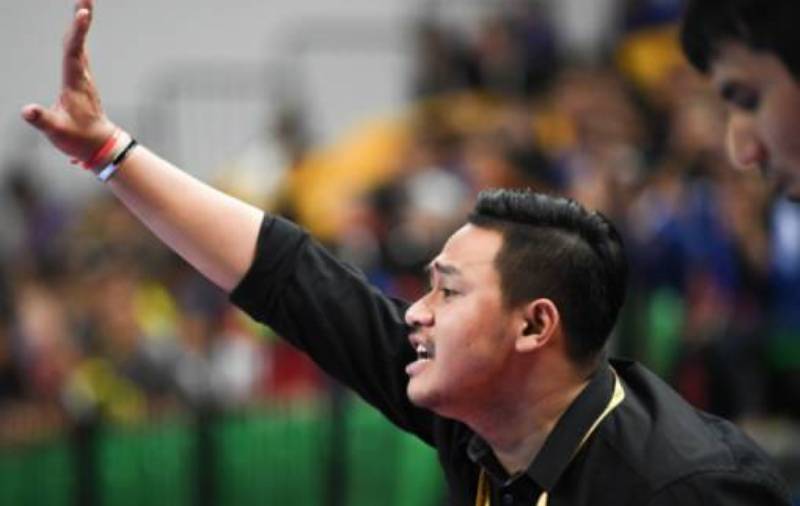 Black Steel Manokwari have confirmed their signing of Rakphol Sainetngam as their new head coach.

The Chonburi Bluewave tactician replaced Dutchman Yori van der Torren, who was relieved of his duties earlier in the year.

The well-decorated Rakphol is the first Thai coach to ply his trade in Indonesia although with Black Steel, he will have his work cut out considering that a handful of experienced players have already left the club.

And time will not be on Rakphol’s side.