Sports247
Home International All Blacks flyhalf Sopoaga off to Wasps 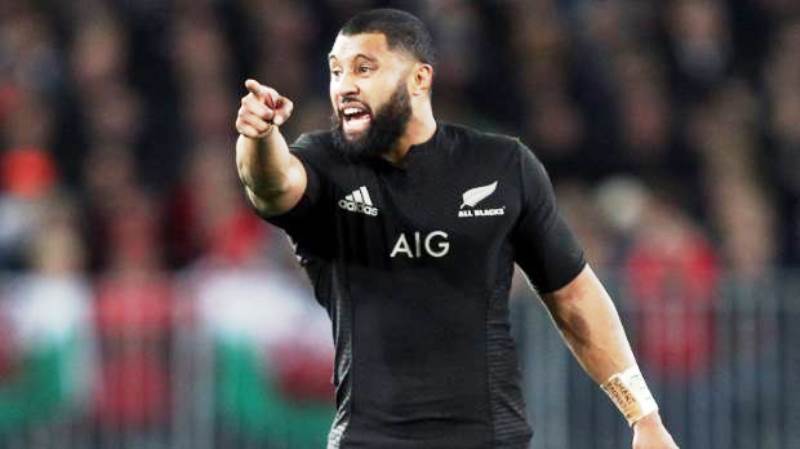 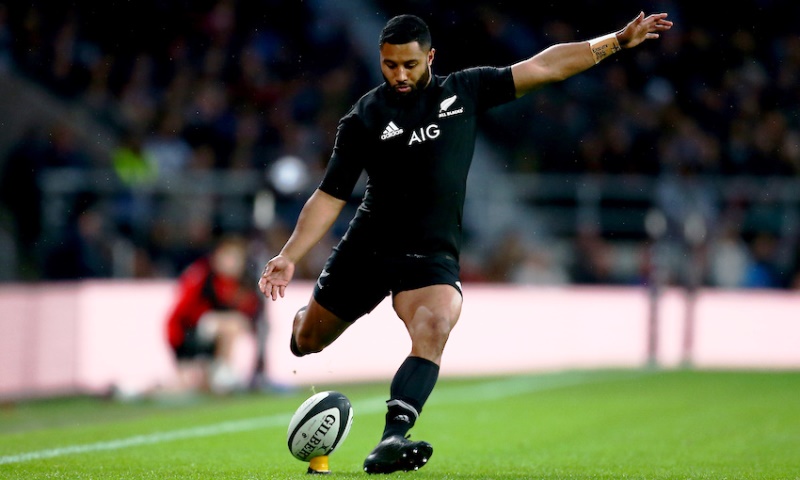 New Zealand Rugby confirmed Thursday that All Blacks fly-half Lima Sopoaga has signed a three-year deal with English club Wasps and will be leaving New Zealand at the end of the year.

The deal would effectively rule the 26-year-old out of the 2019 World Cup.

Sopoaga used his Instagram page to say it was “one of the hardest decisions I’ve ever had to make but is one I’m at peace with”.

“It is with a heavy heart that I announce that my family and I will be leaving NZ at the end of the 2018 season,” he added.

All Blacks coach Steve Hansen said he was disappointed “but we understand his reasons for leaving”.

“Our job now will be to develop the next player to take his place.”

Sopoaga made his All Blacks debut in 2015 against South Africa but only started twice in his 16 Tests in a position dominated in recent years by Dan Carter, Beauden Barrett and Aaron Cruden. – Agence France-Presse