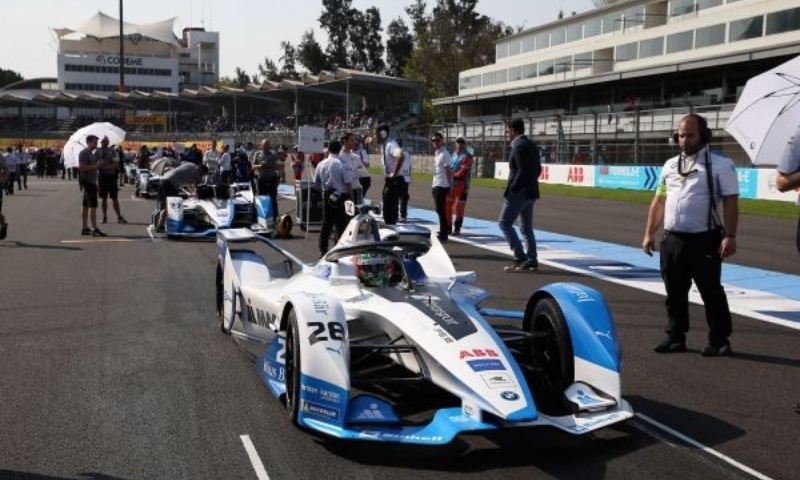 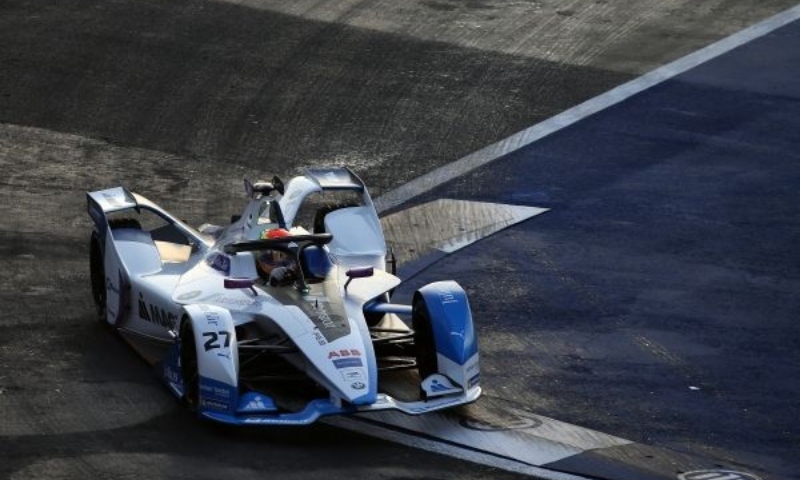 The Mexico City E-Prix (MEX) this coming weekend sees the fourth race of the season in the ABB FIA Formula E Championship. After wins for Alexander Sims (GBR) in Diriyah (KSA) and Maximilian Günther (GER) in Santiago (CHI), the BMW i Andretti Motorsport Team is travelling to Mexico at the top of the team standings. Sims and Günther are in second and fourth places in the drivers’ championship. Our preview provides you with the most important facts about the new circuit and the key factors for a successful Mexico City E-Prix.

Quotes ahead of the Mexico City E-Prix:

“We have not been taking it easy after our successes in Diriyah and Santiago. We have been focused on all aspects of a Formula E weekend to ensure that we can continue to improve while our fans in Mexico City are watching. We realise that consistency and avoiding errors are the key to success in Formula E. The circuit in Mexico City should be well suited to the strengths of the BMW i drivetrain. Our podium finish last year showed that. The changes to the track layout should also have no effect. The downside of our successful start to the season is that our two drivers will have to compete in qualifying Group 1. However, we think that this will be less of a problem in Mexico City than on many other circuits. Our aim is to record some good results and get into the points with both cars.”

“I think that there have been some very interesting changes made to the track layout, which will hopefully make the racing even better. The last corner in particular is very long by Formula E standards and could be a lot of fun. All in all, I think that those in charge have managed to improve on what was already a very cool circuit. I expect energy management to play an even bigger role than it did last year but we have a good package and a strong team. We are also confident enough to be aiming for some more top results. However, we have been involved for long enough to know that everything can change so quickly in such a hard-fought race series. That is why we have to stay focused and work hard.”

“Mexico City is a very special race location for many reasons. We are at an altitude of over 2,000 metres, which will certainly affect the cooling system. This track is also one of just a few on the calendar that is not a street circuit. That means that it is wide and not very bumpy, while also having long straights that you can drive on at maximum energy. Of course, driving through the baseball stadium with thousands of spectators cheering us on is a real highlight. I am really looking forward to my first start in Mexico City, as I was sadly not able to take part last year.”

FANBOOST gives Formula E fans the opportunity to vote for their favourite driver and award them an extra boost of power during the race. The five drivers with the most FANBOOST votes receive an extra 100 kJ of power, which they can make use of during a brief time frame in the second half of the race. Fans can vote for their favourite driver in the six days prior to, and leading up to 15 minutes into, each race. Each fan can vote once per day. There are three ways to vote: Online at https://fanboost.fiaformulae.com/, via the official Formula E App or on Twitter using the hashtag #FANBOOST plus the drivers first and last name as a one-word hashtag.