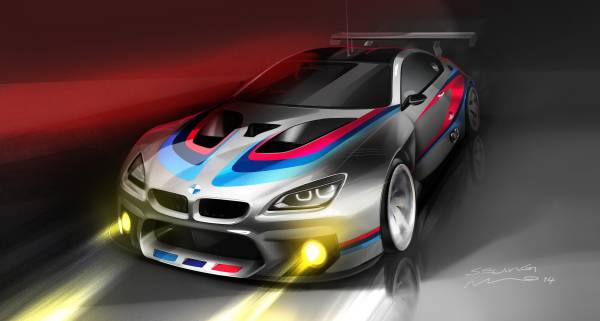 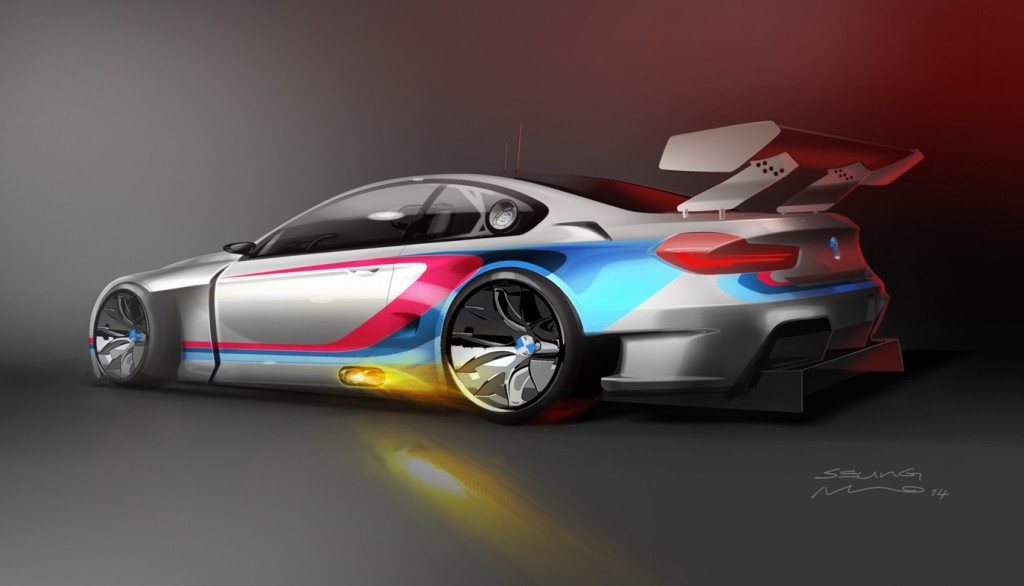 BMW Motorsport will add a new chapter to its success story in GT racing in 2016. The BMW M6 GT3 will replace the BMW Z4 GT3, which has been in action since 2010. Development work on the new car is already in full swing. The first tests with the car, which is based in the BMW M6 Coupé, are planned for the first quarter of 2015. Customers will be able to purchase the BMW M6 GT3 from the end of 2015, allowing them to compete in the 2016 BMW Sports Trophy with the new car. Orders will be accepted over the course of 2015. The exact date, from which orders can be placed, will be announced at a later date.

“For me, as BMW Motorsport Director, there are few things more exciting than the development of a completely new car like the BMW M6 GT3,” said BMW Motorsport Director Jens Marquardt. “This car’s properties make it predestined to succeed the BMW Z4 GT3. The BMW Z4 GT3 has enjoyed success around the world in recent years, and is very popular among our customers. We obviously want to follow on from this success with the BMW M6 GT3. After all, the target we have set ourselves is to provide our customers with the best possible material. We also want to demonstrate the high product substance of BMW M cars in motorsport with the BMW M6 GT3. We are all very excited to see it in action at the initial tests. One thing is certain from the first design sketches: this car is going to have the wow factor. It goes without saying that we will continue to offer BMW Z4 GT3 customers our full support, just as they have come to expect from us.”

The heart of the BMW M6 GT3 is the BMW M Twin Power Turbo 8-cylinder petrol engine, which features a capacity of 4.4 litres. The engine is familiar from the production model and has been modified specifically for racing. The chassis is being optimised by hand for the specific demands of the racetrack in the BMW Motorsport workshop in Munich (DE). With regard to technology, the focus is on the use of extras that meet the very highest and latest standards in motorsport development, such as racing gearbox, racing ABS and racing electronics. Even now, BMW Motorsport is focussing on safety, reliability and affordable running costs, to ensure that our customers can enjoy successful motorsport at the highest level with the BMW M6 GT3, without the financial burden being too great.