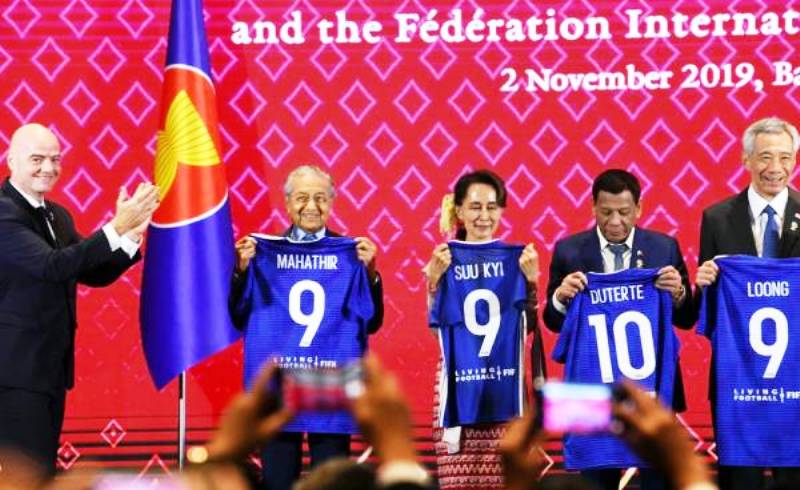 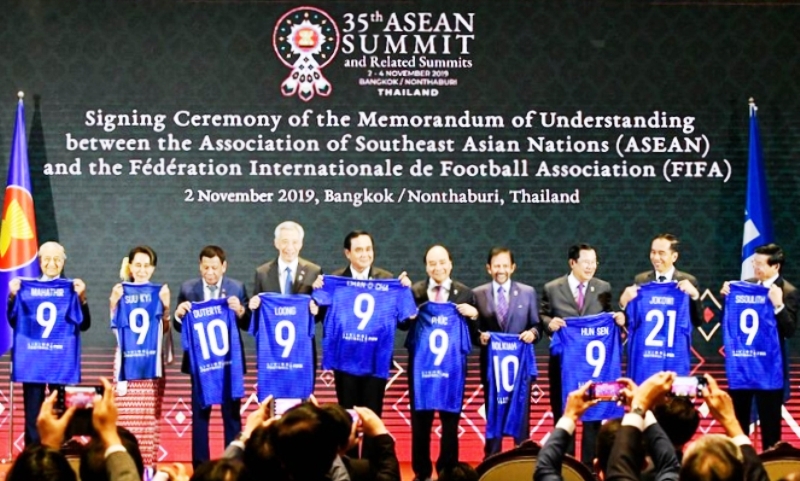 FIFA President Gianni Infantino, speaking after the signing, said: “After some decades of discussions between all the Asean countries, finally, we found the one topic that unites everyone. It’s this, it’s football.”

“Through this MOU, we look forward to a stronger football and sporting community in the region that builds on unique regional identity and sense of community,” Asean’s secretary-general Lim Jock Hoi said.

The signing comes after ASEAN announced in June that it was keen to launch a bid to host the 2034 FIFA World Cup.

Soon after, the Asean Football Federation (AFF), the governing body for the sport in the Southeast Asian region, expressed its support for the proposed joint bid.

Asia staged the World Cup for the first time in 2002 when Japan and Korea jointly hosted the world’s premier football tournament.