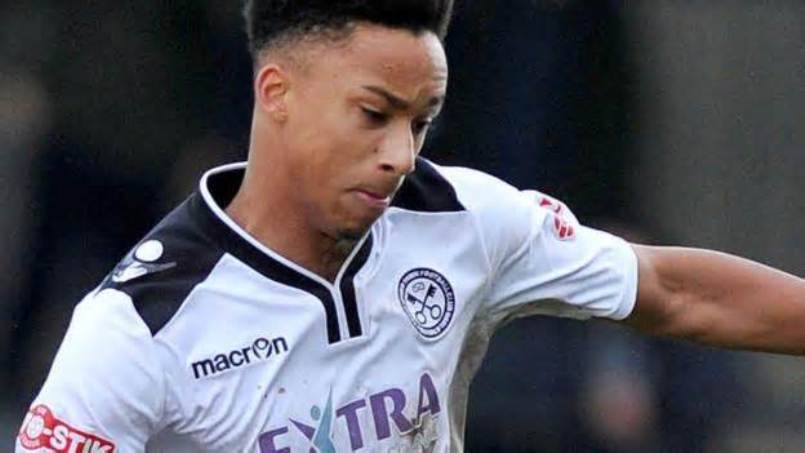 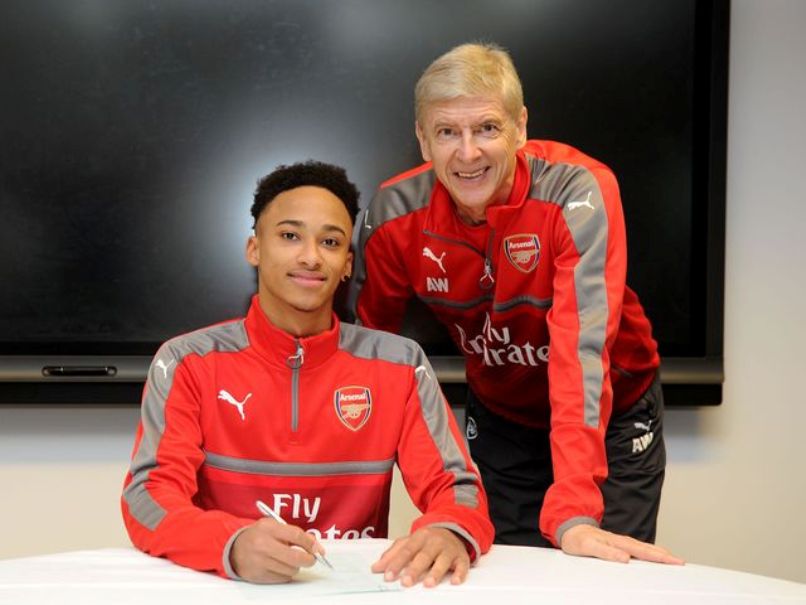 Cohen Bramall signed for Premier League giants Arsenal on Tuesday just a week after being made redundant from his factory job with luxury carmakers Bentley.

The 20-year-old defender — who had previously failed to convince Crystal Palace and Sheffield Wednesday to take him on after trials with them — signed for a reported fee of £40,000 (46,000 euros, $48,500) from non league side Hednesford Town.

“I played a game at Birmingham City on a Monday. Then on the Tuesday, I was made redundant from Bentley Motors and on the Wednesday, Arsenal came in.

“I was gobsmacked and took the chance with both hands. I drove down on the Wednesday and trained with the first team on Thursday and Friday. Then they offered me a deal.”

Bramall — who may end up crossing swords with another former Hednesford product in Wales captain and central defender Ashley Williams who is at Everton — will first get a taste of Under-23 action and faces competition to make the senior first team from Nacho Monreal and Kieran Gibbs. – Agence France-Presse