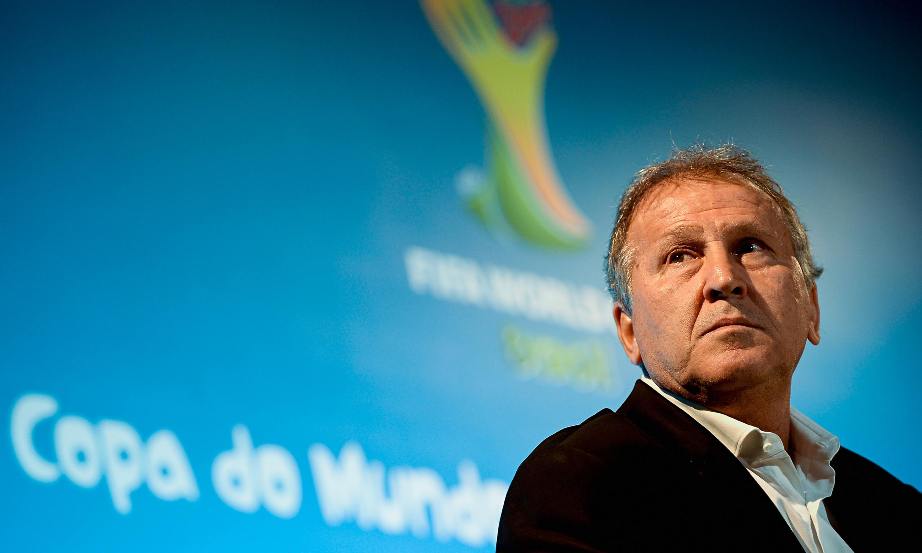 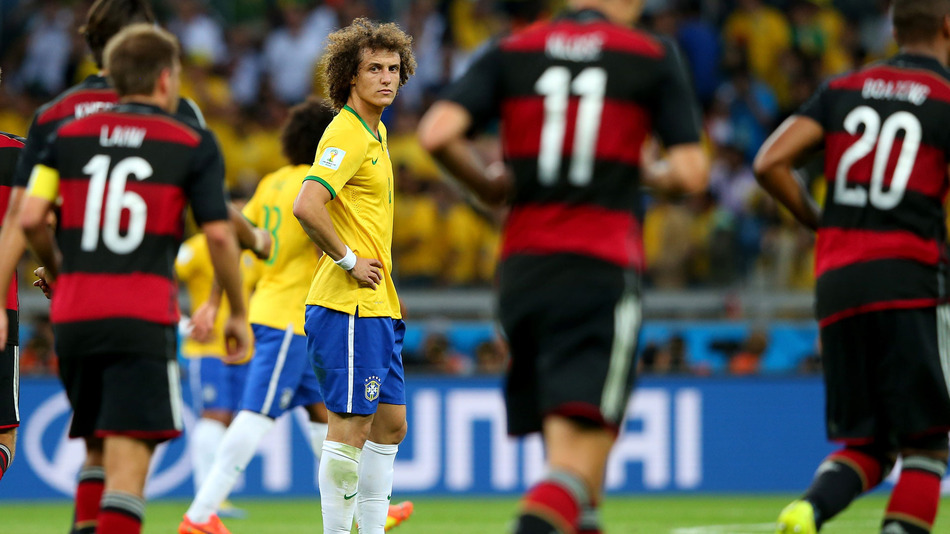 Former Brazil star Zico says his country’s World Cup battering by Germany was not an “accident,” as some Selecao apologists maintain, but the logical consequence of years of gradual decline.

Five-time world champions Brazil were desperate to add a crown on home soil as they hosted the tournament for a second time having lost the 1950 final in Rio to neighbouring Uruguay.

Instead, with star man Neymar injured, they collapsed to a humiliating 7-1 loss to eventual champions Germany, their worst ever drubbing.

For Zico, the lesson had been a long time in the making.

“People talk about the 7-1 as if it came out of nowhere but it didn’t,” he told Globo in an interview Monday.

“The truth is that for three World Cups now, the Brazilians have not been up to the mark,” insisted former Japan coach Zico, now with FC Goa in the Indian league.

Luiz Felipe Scolari, who had coached the Brazilians to their last title in 2002, hoped to deliver another crown but instead the dream dissolved in spectacular fashion.

“As long as people go on thinking that (the loss) was just one of those things then nothing will change.

“It’s not possible to go on thinking that players who play abroad are going to come in to the team and solve everything,” said Zico, urging his compatriots to take a closer look at the development of the domestic game.

Zico endured his own World Cup heartache for Brazil as he wore the mythical number ten shirt at the 1978, 1982 and 1986 World Cups.

His generation was lauded for playing the ‘jogo bonito’ or beautiful game with which Brazil is traditionally associated — but the team failed to land the trophy.

“My generation was not born to be champions,” he said in 1986, after Brazil went out to France in a quarter-final penalty shootout. – Agence France-Presse