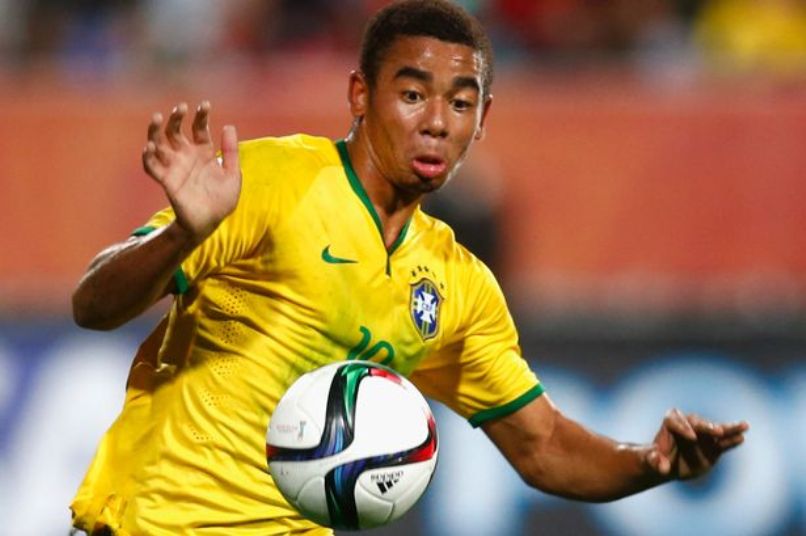 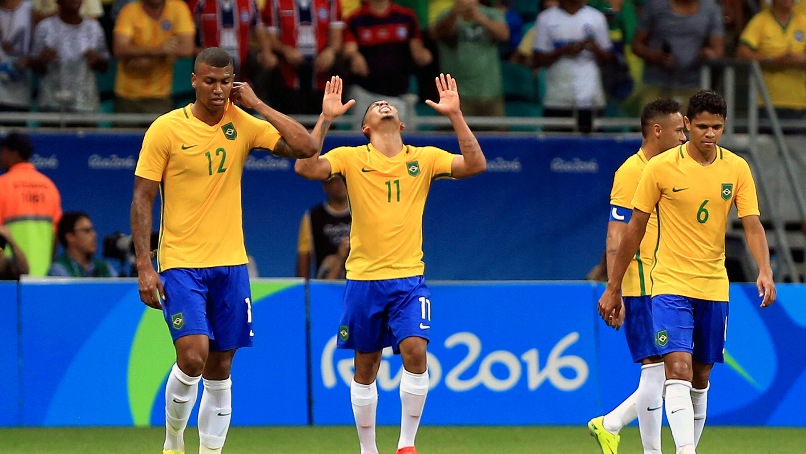 Brazil head into Tuesday’s game in the heart of the Amazon brimming with confidence after a 3-0 victory over Ecuador last Thursday — their first ever qualifying win in Quito.

That win came hard on the heels of Brazil’s triumph in the Olympic Games last month, when a team led by Barcelona superstar Neymar won the country’s first football gold medal — the only title to elude the five-time world champions.

The feelgood factor from that win spilled into the trip to Ecuador, with Jesus — who signed for English Premier League side Manchester City in August — giving Brazil another reason to be cheerful.

Jesus, still only 19, scored twice and won a penalty in a dazzling individual display that eased the attacking burden which has invariably been the primary responsibility of Neymar in recent years.

The form of Jesus was widely applauded across Brazil, although legendary midfield Tostao, a veteran of the 1970 World Cup-winning side, sounded a note of caution.

“Let’s not get euphoric,” Tostao wrote in his column for the Folha de Sao Paulo newspaper. “Could Brazil now have an exceptional center forward in Gabriel Jesus? I hope so.

“If that happens, it will greatly improve the team. Then we would just need a great creative midfielder to put together a great team.”

Tuesday’s game at the Arena Amazonia in Manaus comes after a series of fractious encounters between Brazil and Colombia dating back to the 2014 World Cup quarter-final.

That bruising encounter saw Neymar suffer a tournament-ending back injury in a game scarred by a whopping 54 fouls.

The malevolent nature of that contest extended into the two teams meeting at the 2015 Copa America, when Colombia won 1-0.

Neymar was sent off and banned for four matches after a bad-tempered game which ended with a mass brawl at the whistle.

Brazil exacted a measure of revenge with a 2-0 victory over Colombia at the Olympics, but Tuesday’s game is likely to be a much sterner test for the hosts.

Colombia, who are currently third in the standings with 13 points from seven games, one behind leaders Argentina, warmed up for Tuesday’s encounter with a comfortable 2-0 win over Venezuela last Thursday.

The victory would have been bigger had Colombia not missed two penalties during an otherwise polished display.

“Everything was impeccable — our strength, the way we developed attacks, the continuity of our play,” Pekerman enthused. “These are the things that all teams want to do.”

With Brazil’s meeting with Colombia the pick of the games on Tuesday, Argentina will travel to Venezuela looking to maintain their lead at the top.

Although Argentina will be without the injured Lionel Messi, the orchestrator of last Thursday’s win over Uruguay, the two-time world champions will be heavily favoured against a Venezuela team with only one point from seven games.

Reigning Copa America champions Chile, beaten by Paraguay in their last outing, will aim to stay in touch with the automatic qualifying places when they face Bolivia in Santiago.

Chile are currently seventh in the standings with 10 points from seven games.

Ecuador travel to Peru as they attempt to bounce back from last week’s defeat to Brazil while Uruguay, second in the standings, face a testing home game against Paraguay in Montevideo. – Agence France-Presse