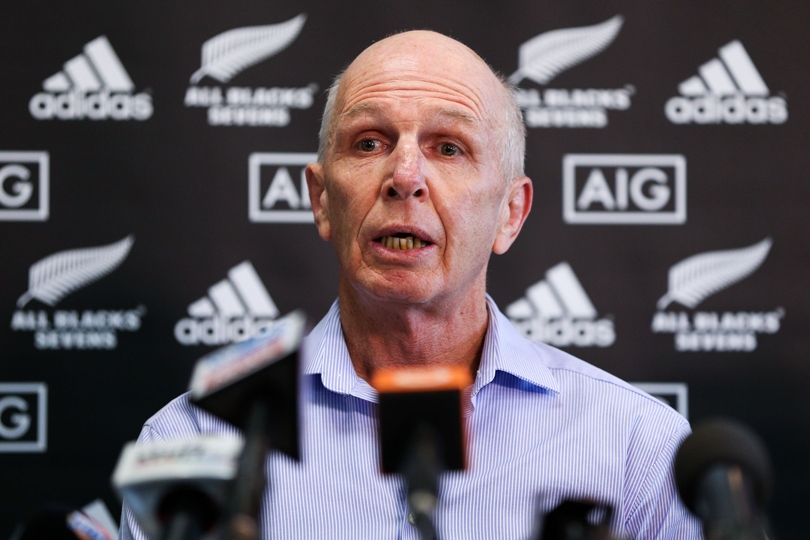 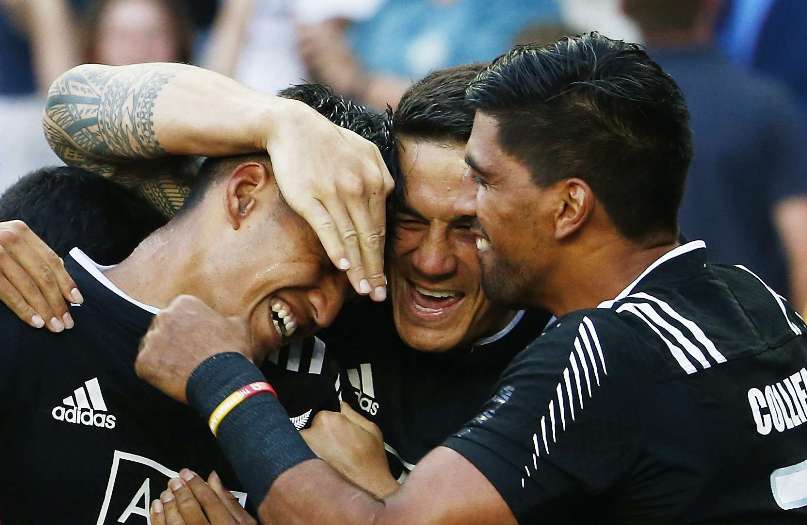 “It’s fair to say that no one else will ever rival this record in rugby in any form of the game,” New Zealand Rugby chief executive Steve Tew told reporters.

Yet when sevens made its Olympic debut in Rio, Tietjens’ team could not produce their best form on the biggest stage. They were shocked 14-12 by Japan before also losing to Great Britain and Fiji and finishing out of the medals in fifth.

The 60-year-old said he was already considering stepping down after the Olympics and the stress in the lead-up to the Games, fuelled by high expectations from the New Zealand public, made up his mind.

“It’s still fresh, to be fair,” he said of the Rio disappointment. “But mate, I gave it everything and you can’t ask for more than that.

“You can’t play the game for them. You’ve given them the ammunition and we haven’t performed.”

New Zealand last won the World Series in 2014. Their dominance of sevens waned as other countries allocated more resources in preparation for the Olympics.

In recent years, New Zealand have been eclipsed by Fiji, who won the gold medal in Rio under the tutelage of Englishman Ben Ryan.

“It’s become intensely competitive and the Olympics proved just how tough it is to win at this level these days,” Tietjens said.

More than 40 All Blacks graduated through Tietjens’ notoriously gruelling sevens programme, including greats such as Jonah Lomu and Christian Cullen.

Modern stars such as Beauden Barrett and Ben Smith are also former proteges but Tietjens said Lomu was the player who could command a game.

“He basically single-handedly won us our first (sevens) World Cup in South America (in 2001),” he said.

“Quite incredible for someone who was so big, so quick, so strong. He probably wasn’t as fit as I’d want as a coach but he gave me everything else.”

Tietjens said he would like to remain involved in sevens in some capacity but ruled out assisting any of New Zealand’s rivals.

Tew said the search for a new coach had begun. – Agence France-Presse