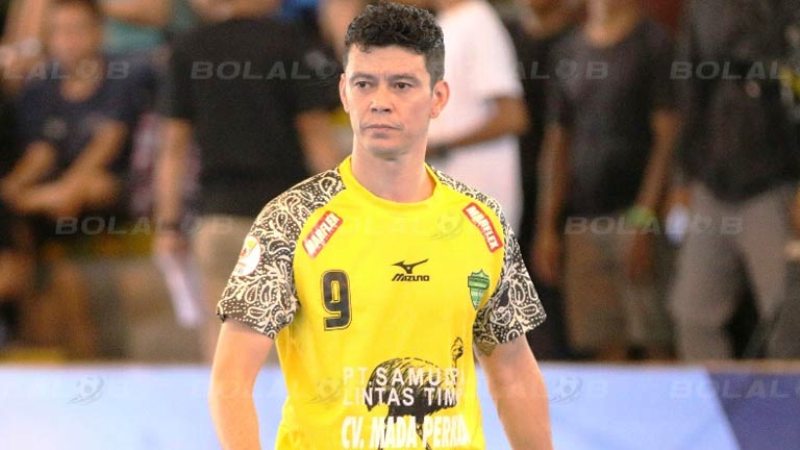 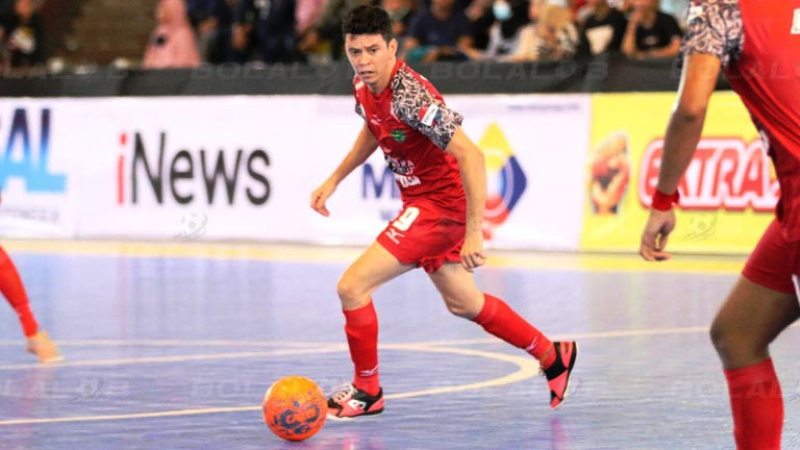 Veteran Thiago Mora de Oliveira has signed on to play for VUC Futsal Club for the remainder of the MFF Futsal League 2019/20.

“I knew about VUC before I joined the team. I played against them at the AFF Futsal Club Championship. I think it is a league that is trying to improve. Besides me, my friends and other Thai players are also playing this year,” said Oliveira.

“I am really happy to be here. I am now 37. I would be able to play only for about two more years. But I have plans to give support even after my retirement. The first plan is to get the championship and next is to support the development of Myanmar’s Futsal scene.”