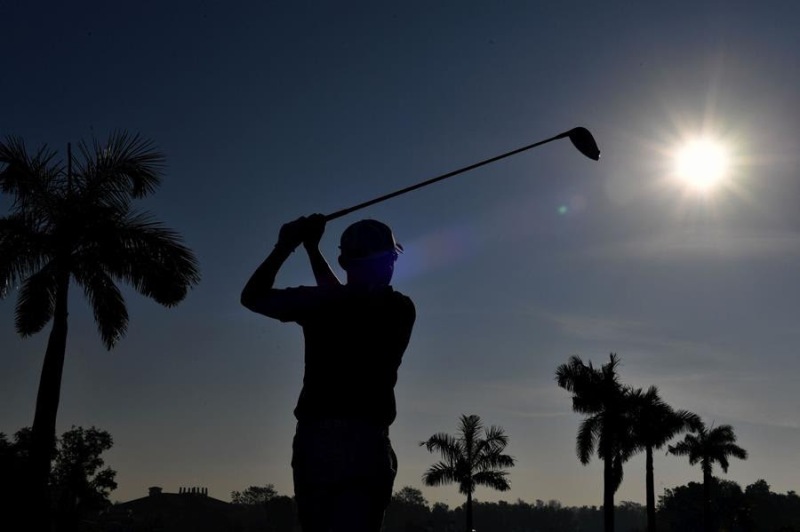 The Asian Tour will make its maiden visit to Kanchanaburi for the inaugural Royal’s Cup 2020 to be staged at the Grand Prix Golf Club from March 12-15.

While Kanchanaburi is steeped in World War II history, the Royal’s Cup 2020, which offers a total prize purse of US$400,000, is ready to chart its first chapter at the western province of Thailand, located approximately three hours’ drive by car from Bangkok.

Situated near the River Kwai in Kanchanaburi and approximately 30 minutes away from Kanchanaburi town, the Grand Prix Golf Club will host the Royal’s Cup 2020 which will be one of the first outings for many players who will graduate from the Tour’s Qualifying School, also held in Thailand over the next two weeks.

As a full-field Asian Tour event, a host of promising players from Thailand and across Asia are expected to battle for top honours at the Grand Prix Golf Club, a world-class championship golf course which offers panoramic views of Burmese mountain ranges in the distance.

The Royal’s Cup 2020 is promoted by Grand Prix International, the company behind the Bangkok International Motor Show (BIMS) which has been a major event on Thailand’s automotive scene for over 40 years.

“The golf tournament that we will be held to honor His Majesty King Rama X and to celebrate the 50 years of the Grand Prix in business. It is also to promote professional Thai golf sport to be recognized internationally. We would like to provide it at an international standard. Therefore, we have chosen to work with the Asian Tour, a reputable organization that is the official regional sanctioning body for professional golf in Asia.”

“We are honoured that Dr. Prachin has chosen the Asian Tour as the platform to showcase another side of the company whose main business is already a household name in the automotive industry.

“We are excited to visit Kanchanaburi for the first time in the Asian Tour’s history and looking forward to experiencing the hospitality of the highly rated Grand Prix Golf Club.

“Our members will have another opportunity to compete and earn their passage to the upper echelons of the professional game in a country that has produced many worthy champions. We are confident that the event will allow the local galleries to catch their heroes in action at the Grand Prix Golf Club.”