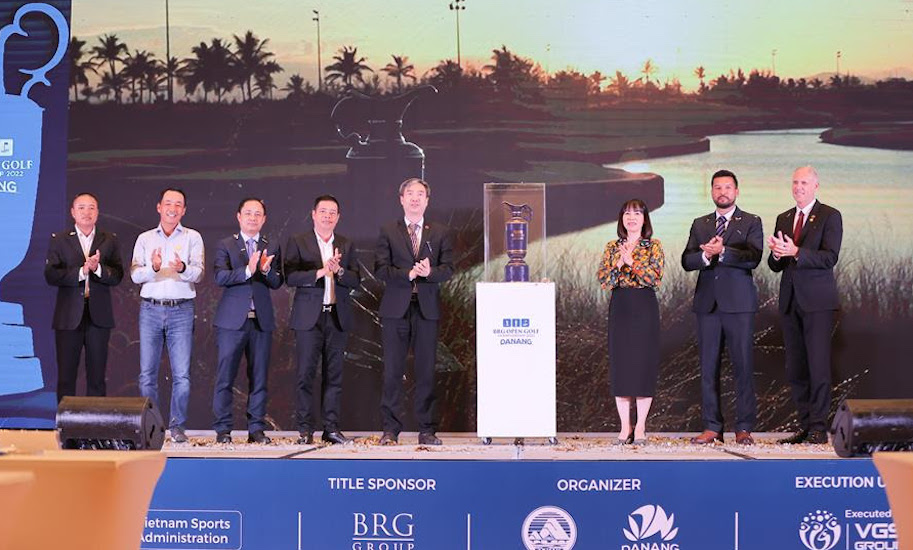 The ground-breaking event, which will offer an overall purse of US$75,000, will mark the first time the ADT has visited Vietnam, which last hosted an Asian Tour tournament in 2015.

“On behalf of the Asian Tour and our feeder circuit the Asian Development Tour, we are thrilled to welcome onboard the BRG Open Golf Championship,” said Ken Kudo, Associate Director, Partnerships, Asian Tour.

“This exciting new addition to the golfing calendar, which will be played on the impressive Nicklaus Course at BRG Da Nang Golf Resort, will play an important role in helping to re-ignite tournament golf in Vietnam, following a difficult three-years caused by the COVID-19 pandemic.”

The tournament will boast a truly international feel with players from across the region competing. A total of 122 ADT members will play alongside 22 players nominated by the Vietnam Golf Association, ensuring an extremely strong line up of the region’s up and coming players.

The BRG Open Golf Championship will be the 10th stop on this year’s ADT – which got underway in March this year at the Gurugram Challenge in India, following a hiatus of over two years as the result of the pandemic.

Added Kudo: “Importantly, September’s event will play a key role in promoting the city of Da Nang as a tourist and golfing destination and help play a part in boosting the local economy.”

The event will also mark the start of a new partnership for the Asian Tour with VGS Events, under the Asian Development Tour platform, with both sharing the same vision to grow the game of golf in Vietnam through the staging of international tournaments.