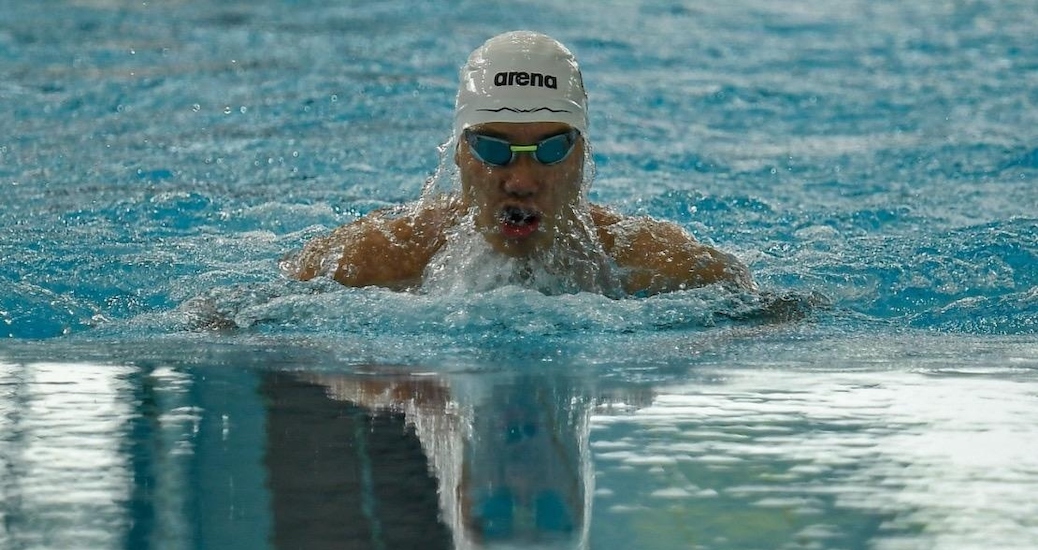 “It came as a surprise to me too. I was not expecting it. I just wanted to do my best and clock somewhere around 53s’. I have two more events to go, and my target is to win six gold medals in the Games before I leave for London in two days’ time,” said Bryan.

An undergraduate in neuroscience and psychology at the King’s College London, Bryan said he is satisfied with his performance here.

He aims to prepare for the bigger challenges ahead, which are the SEA Games in Cambodia next year and Asian Games.

“But my biggest challenge and hope is to qualify for the Paris Olympics in 2024. That would be the best gift and I will be putting in a lot of effort once I return to England,” he added.