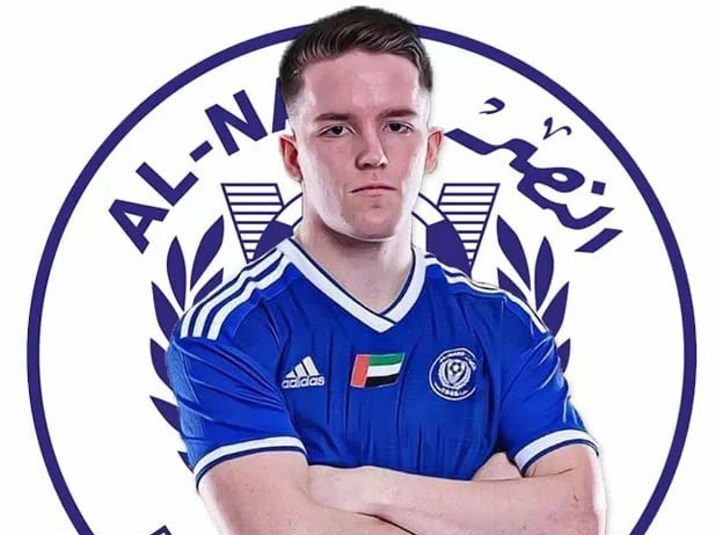 The 20-year-old Buick has signed for one of the most successful clubs in the Middle East where recently Al-Nasr were crowned champions of the Etihad Futsal Cup.