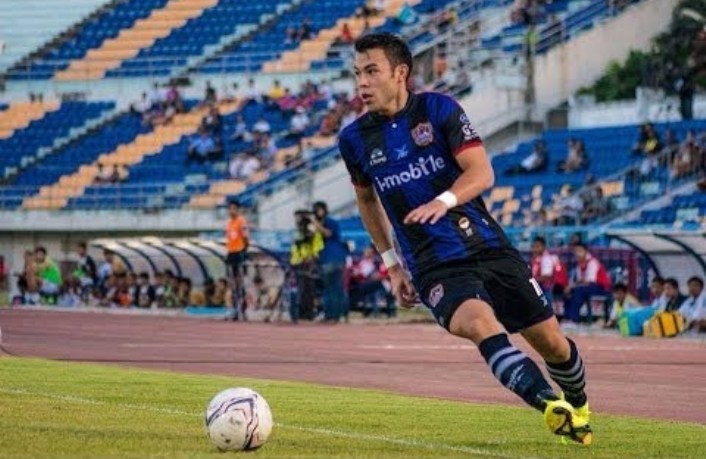 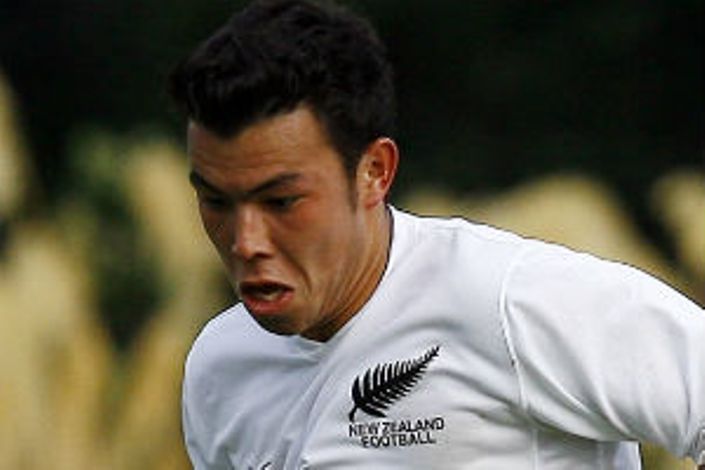 Vincent, 28, would be signed to replace Gregory Junior Nwokolo, a player from BEC Tero Sasana in the Thailand Premier League, who did not get release from his team.

According to Perlis head coach Dollah Salleh, the player from New Zealand had arrived on Jan 21, to undergo a fitness test and medical checkup.

“If he is medically cleared and free from injuries, he will sign a contract by Thursday,” said Dollah adding that the striker who has played in Japan, India and Australia would strengthen the Perlis strike force.

Perlis who gained promotion to the Premier League after winning the FAM Cup last season, has three other imports in their stable, namely Edward Junior Wilson, Obinna Nwaneri and Mohamadou Sumareh.

Dollah said Perlis would be playing a number of friendly matches to prepare for the M-League season which starts in three weeks.