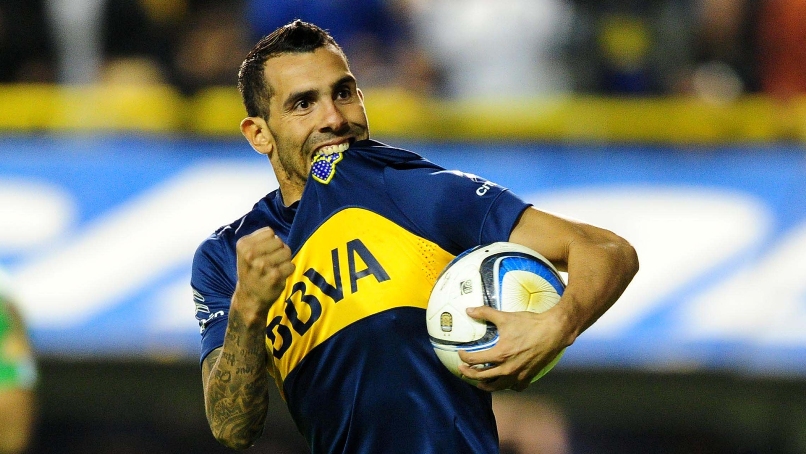 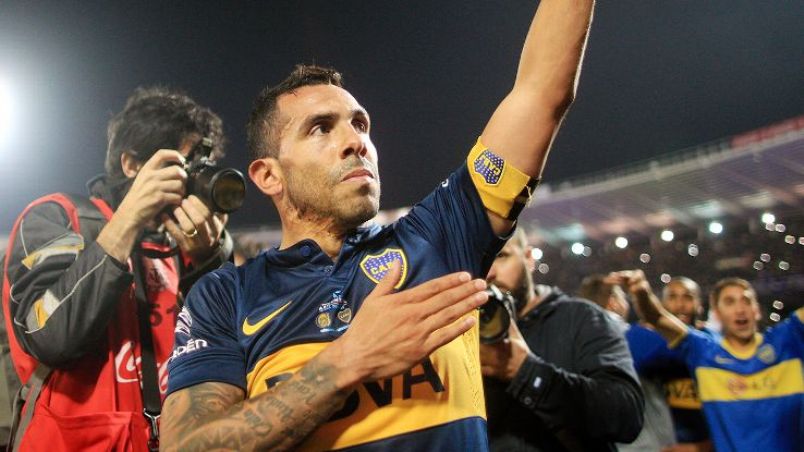 From the violent streets of Buenos Aires’ notorious Fort Apache, the son of an alcoholic mother and without money to even buy a pair of boots, Carlos Tevez is now football’s biggest earner.

The fiery Argentine striker, who will bank a mind-boggling 38 million euros a year with Chinese super club Shanghai Shenhua, has come a long way in his 32 years.

Abandoned by his parents, Tevez was adopted by his uncle Segundo Tevez who he quickly learned to call ‘papa’.

Thanks to Segundo, the young Tevez found a way out of the everyday bloodshed which was a depressing way of life for his neighbourhood, family and friends.

On one occasion, his best pal was gunned down and killed by a bullet in the head in a shootout with police following an armed robbery at a city casino.

In November 1989, when Tevez was just six, Norberto Propato, the coach of the All Boys youth team, rang the bell of Segundo’s home hoping to convince him to allow his nephew to sign on at the club’s football school.

Unfortunately, there was no money to buy football boots.

Twelve years later, Tevez returned from a training session at Boca Juniors to find his beloved uncle, a low-paid stonemason, had lost his job at a time of economic crisis.

Struggling to feed their five children, Segundo and his wife often went without food themselves.

However, with Tevez making just around $200 a month, there was always a plate for the family’s great hope.

Tevez, the son of Juan Carlos Cabral and Fabiana Martinez, has never forgotten the gratitude he feels to Segundo who gave him his name.

For Carlos Bianchi, the coach with whom Tevez won most honours at Boca Juniors, the secret of the player’s success comes from his “pride and determination”.

“You have to see him run on the pitch to understand. He was different from the others, he fought for every ball as if it was his last. He was always hungry,” remembers Bianchi.

Tevez’s scars from his youth are physical as well as psychological — like the one on his neck, the legacy of serious burns from boiling water when he was just nine months old.

The injury required a two-month stay in hospital.

From Fort Apache, he adopted a nickname of “The Apache”. He has also been dubbed “the people’s player” and, affectionately, “Carlitos”.

Despite the great riches awaiting him in China, Tevez has often appeared to snub money, opting to allow his heart to rule his head.

In 2015, he returned to Boca Juniors from Juventus where he still had a year to run on a lucrative contract with the Italian giants.

At Boca, he was paid $2 million, a salary far inferior to what he was getting in Serie A as he ended a nine-year spell in Europe where he had also appeared for Manchester United, Manchester City and West Ham.

Back in Argentina, Tevez divides his time between the fashionable La Boca area of Buenos Aires and his mansion in the elite quarter of San Isidro.

The man born into a world of grinding poverty and gun battles, now buys homes for his family.

At Christmas, he married his childhood sweetheart, the mother of his three children, at a lavish ceremony in Uruguay.

However, in a grim reminder of his troubled past, his home in Buenos Aires was burgled while he was away. – Agence France-Presse