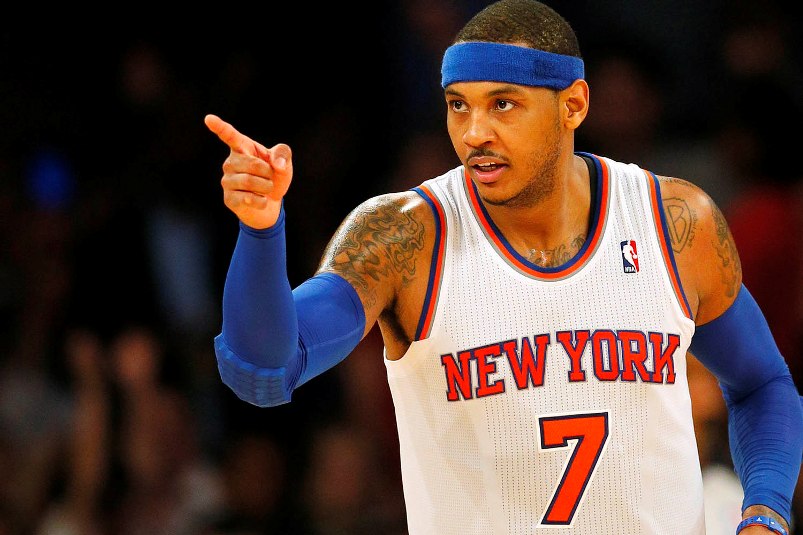 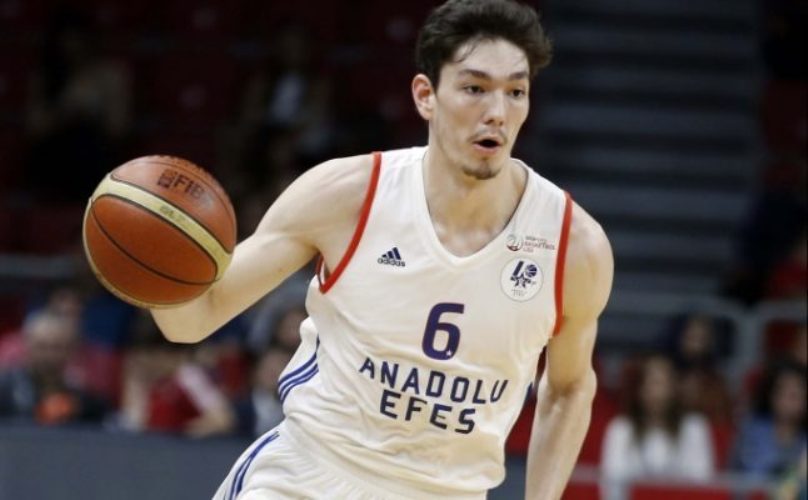 Carmelo Anthony could join Chris Paul on the Houston Rockets under a trade deal the New York Knicks are seeking while the Cleveland Cavaliers have signed Turkish forward Cedi Osman, ESPN reported Wednesday.

The network’s website reported the Knicks and Rockets are exploring a swap involving as many as four teams in order to send the 33-year-old playmaker to Texas, with Anthony willing to drop a no-trade clause to make the move.

Three-time Olympic champion Anthony would add an inside threat for the Rockets alongside what could be the NBA’s most potent backcourt combination in guards Paul and James Harden.

That could make Houston a legitimate title contender in a power-packed Western Conference led by reigning champion Golden State with another star trio in Kevin Durant, Klay Thompson and Stephen Curry.

Anthony, born and raised in New York, signed a five-year deal worth $124 million (108.6 million euros) when former Knicks team president Phil Jackson took over but New York has struggled even as Anthony has compiled career averages of 24.8 points, 6.6 rebounds, 3.1 assists and 1.1 steals.

The Rockets could meet Anthony’s $26 million salary for next season but likely would also offer an exit clause that could allow Anthony to test free agency and let the club escape a salary cap hit of $27.9 million for the 2018-19 campaign.

Anthony, who averaged 22.4 points and 5.9 rebounds last season, would have to cost the Rockets some significant salary reduction in trade exchange as Houston is already $15 million over the NBA salary cap for next season.

Meanwhile, the 2016 NBA champion Cavaliers continued their revamp after falling to Golden State in the finals for the second time in three years by landing Osman, 22, on what ESPN said was a three-year deal for $8.3 million.

The Cavaliers obtained Osman’s rights in a trade with Minnesota, which made him the 31st pick of the 2015 NBA Draft. Osman averaged 7.1 points and connected on 34 percent of his 3-point shots for Turkish club Anadolu Efes in last season’s Euroleague. – Agence France-Presse